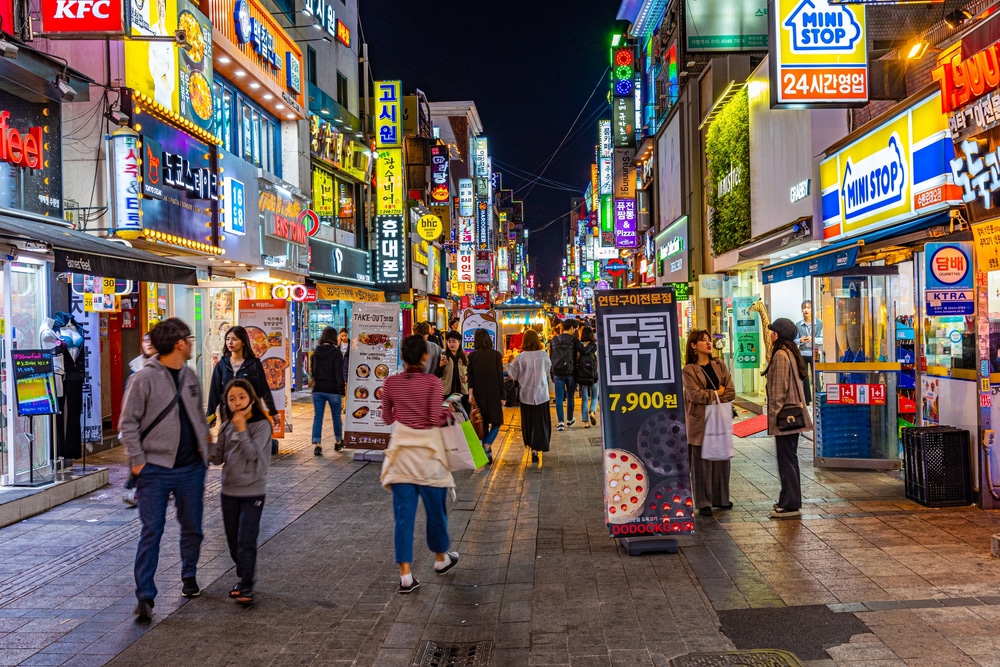 South Korean investigators have been looking through surveillance footage after it was confirmed that over 150 people had died due to a surge of people down a narrow alley in Seoul during Halloween celebrations.

The incident occured in the Itaewon district of Seoul, which is an area popular amongst young people. The majority of victims were in their teens or twenties.

South Korean President Yoon Suk-yeol called for a thorough investigation and authorities said they were focused on reconstructing the lead-up to the surge and looking at whether anyone may have been responsible for triggering the crush.

According to a report by Reuters, Police Chief Investigator Nam Gu-jun said: “We are analysing CCTV footage to find out the exact cause of the accident.”

Footage from various sources showed the alleys tightly packed with people, who quickly became unable to move, causing a huge crush. Some have called into question the local authorities, after it was revealed that only 137 police officers were deployed to manage the Itaewon crowds.

In comparison, 2,700 officers were deployed at a popular concert venue in the city of Busan just two weeks prior.

Prime Minister Han Duck-soo, who steers a task force team handling the accident, said the identification of the victims was nearly complete and funeral preparations could move ahead, promising support for the bereaved families.