Exclusive: A golden opportunity for security 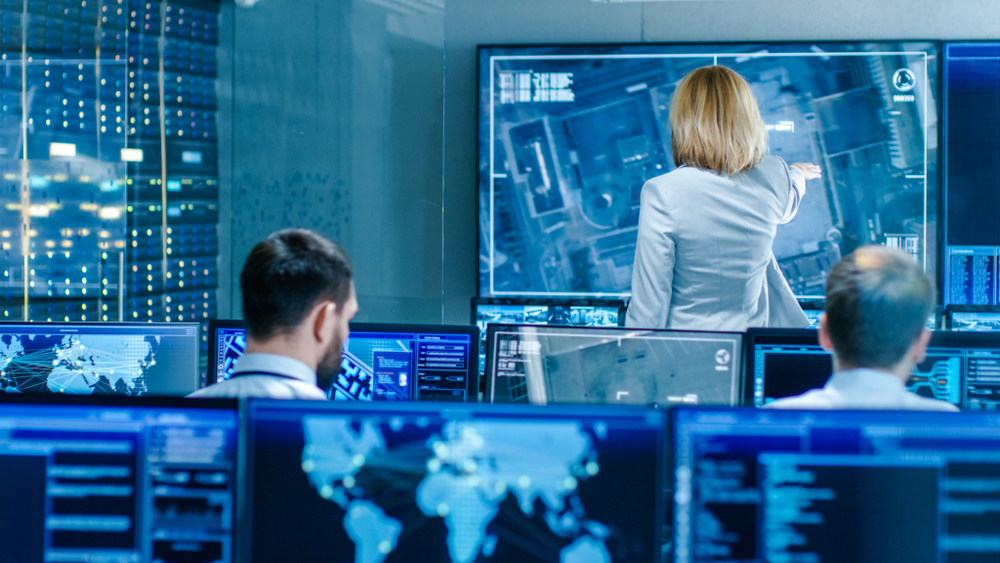 Timing is crucial within any industry, however, it takes on a new meaning within the security and policing industries where wasted seconds and minutes can have very real consequences. The term ‘golden hour’ refers to the period of time straight after an offence has been committed. It’s a crucial window within which evidence – forensic, eyewitness or video – is abundantly available and timely. Police and security personnel must fully leverage this hour to maximise the chance of achieving a positive outcome, by apprehending the culprit or preventing further crime from taking place.

Of course, police resources are notoriously stretched and there simply aren’t enough eyes to watch everywhere at all times, which is where security guards and other personnel come in. These figures are often the frontline of defence when it comes to incidents – think of security guards at supermarkets or CCTV operators monitoring a plethora of video feeds. These figures may be witness to offences or the first on the scene but, to end with a positive result, evidence and information needs to be shared with the police as quickly as possible, so the appropriate centralised action can be taken immediately.

Making the most of the ‘golden hour’

Taking advantage of the ‘golden hour’ is often easier said than done. Many businesses that use CCTV surveillance cameras have legacy systems in place that make it difficult to access the evidence. This can be because of the format it’s recorded on, issues with getting the video off-premise and into the hands of police officers, or simply because nobody has the key to the cabinet it’s kept in. Fortunately, technology has evolved past these issues and security personnel can now leverage powerful surveillance tools such as live-streaming enabled body worn cameras.

These devices go a step beyond the traditional record-only body worn cameras commonly found within the security industry. Record-only devices are great at their job of providing ‘after the fact’ evidence but the issue that prevails is how quickly the video stored on them – which could provide the crux of an investigation – can be passed on to law enforcement teams. The ‘elastic band effect’ is a common phrase within policing and refers to the phenomena of police officers continually couriering evidence between the station and the field and the same applies here.

With body worn cameras capable of live-streaming, video can be shared with the police instantly and there is the added benefit that if the device is misplaced, stolen or damaged, the video isn’t lost with it. The real time capability means the wearer can choose to transmit live footage to a centralised control centre, where operators can either store it as evidence or share it directly with police forces. Not only does this allow for immediate action to be taken, but the officers assigned to the case can use it to get up to speed with exactly what has happened quickly – without having to rely on patchy eyewitness accounts – enabling them to make more better informed decisions and take more appropriate action.

It’s not just law enforcement teams that can benefit from real time video. Emergency services, such as ambulance and paramedic teams, can also utilise these streams to see exactly what they are dealing with, help diagnose conditions faster, speed up triage care or even allow doctors to advise ambulance crews on treatment. In this situation, the addition of live-streamed video could make a life-saving difference.

Operating off the beaten track

In today’s digital age, there are still areas of poor network connectivity that must be taken into account. To fully benefit from an investment into live-streaming enabled body worn cameras, decision-makers must assess their options and choose a device that isn’t rendered useless by locations where patchy connectivity or low and constrained bandwidth are issues. Devices that can stream video in real time and with zero latency no matter the network conditions are the only way forward when it comes to making the most of the ‘golden hour’. What’s more, businesses should also consider investing in dual-purpose devices that can be used as a real time dashcam when the user is on the move. Private security companies in particular can benefit from this capability, as each contract will have different requirements.

Time is of the essence in security and policing, which is why leveraging the ‘golden hour’ straight after an offence occurs is critical. With live-streaming enabled body worn cameras, security teams have the tools at hand to share video evidence quickly and efficiently, enabling swift action to be taken, maximising the chances of a positive outcome.