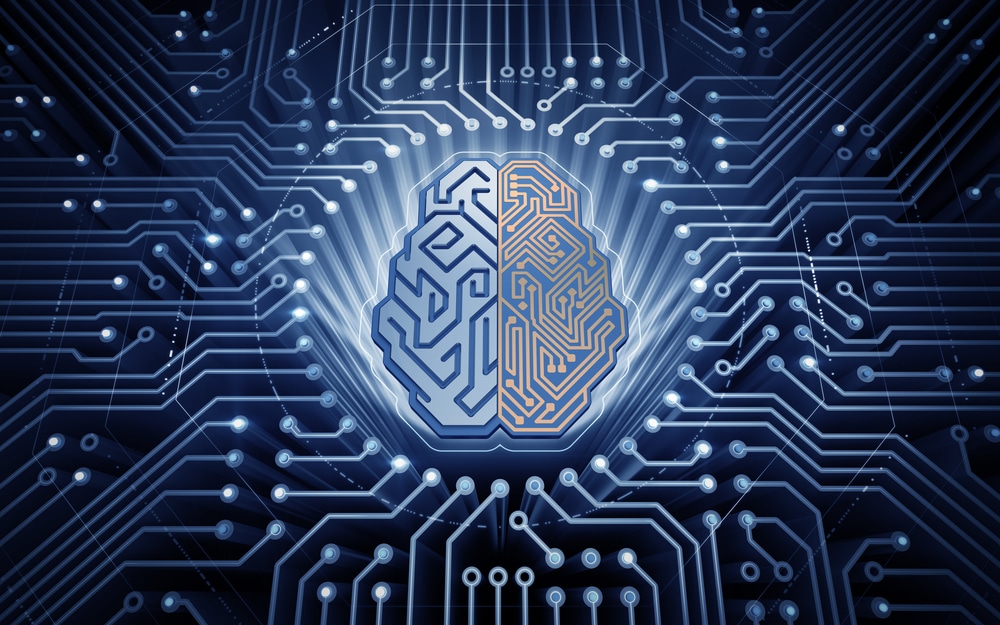 Global MSC Security has announced that the new Commissioner for the Retention and Use of Biometric Material and Surveillance Camera Commissioner, Professor Fraser Sampson, will address delegates at the Global MSC Security Conference and Exhibition. He will be joined by speakers including Philip Ingram MBE and Professor Martin Innes, to discuss the use of Artificial Intelligence (AI) in the surveillance industry. The conference takes place on Tuesday 19 October 2021, at The Bristol Hotel, Bristol.

Professor Martin Innes is Director, Crime and Security Research Institute at Cardiff University and Director of the Universities’ Police Science Institute. He will present ‘The technology of facial recognition and the ethics which underpin it’, Professor Innes comments: “Facial recognition technologies have emerged as a particularly controversial technology among the growing armoury of digital policing tools. Supporters point to clear benefits in helping police identify wanted suspects. Opponents worry about the step change in surveillance capacity and capability such technologies portend.”

Informed by data from the world’s first independent evaluation of how facial recognition biometrics can be used to support street policing, Professor Innes will explore how the technology is being deployed by police and what results they can and cannot deliver.

Philip Ingram MBE from Grey Hare Media and a former Colonel with British military intelligence will discuss the challenges of seizing large quantities of surveillance camera footage during a major incident (such as the Salisbury Novichok poisoning). He will consider how video analytics such as facial recognition could aid an investigation.

Louise Stapleton, Counter Terrorism Security Advisor at Avon & Somerset Police will provide ‘A counter terrorism threat update’, concentrating on the current threat faced in the UK from terrorism, threat actors, methodologies and hostile reconnaissance. The presentation will include an overview of the See Check and Notify workshop developed by the Centre for the Protection of National Infrastructure.

Providing a perspective from inside the control room will be Chris Harrison, CCTV Manager at North Somerset Council. He will share his CCTV system upgrade journey from concept to completion, including justifying the works financially and efficiency.

Derek Maltby, MD of Global MSC Security states: “We are honoured to have such a high calibre of speaker presenting at The Global MSC Security Conference and Exhibition this year. AI can be polarising, misunderstood and sensationalised. This event will separate fact from fiction, to understand where we are today, what is possible and what checks and balances need to be in place for it to be used ethically and effectively.”

The Global MSC Security Conference and Exhibition takes place on Tuesday 19 October 2021 at The Bristol Hotel in Bristol City Centre, from 9am until 3.30pm. Registration is open now: www.globalmsc.net/seminars. The event is sponsored by Genetec, Synectics, Bosch, 360 Vision, Milestone and DSSL Group, with International Security Journal and Security Journal UK as Media Partners. The chosen charity for this year is Meningitis Now.