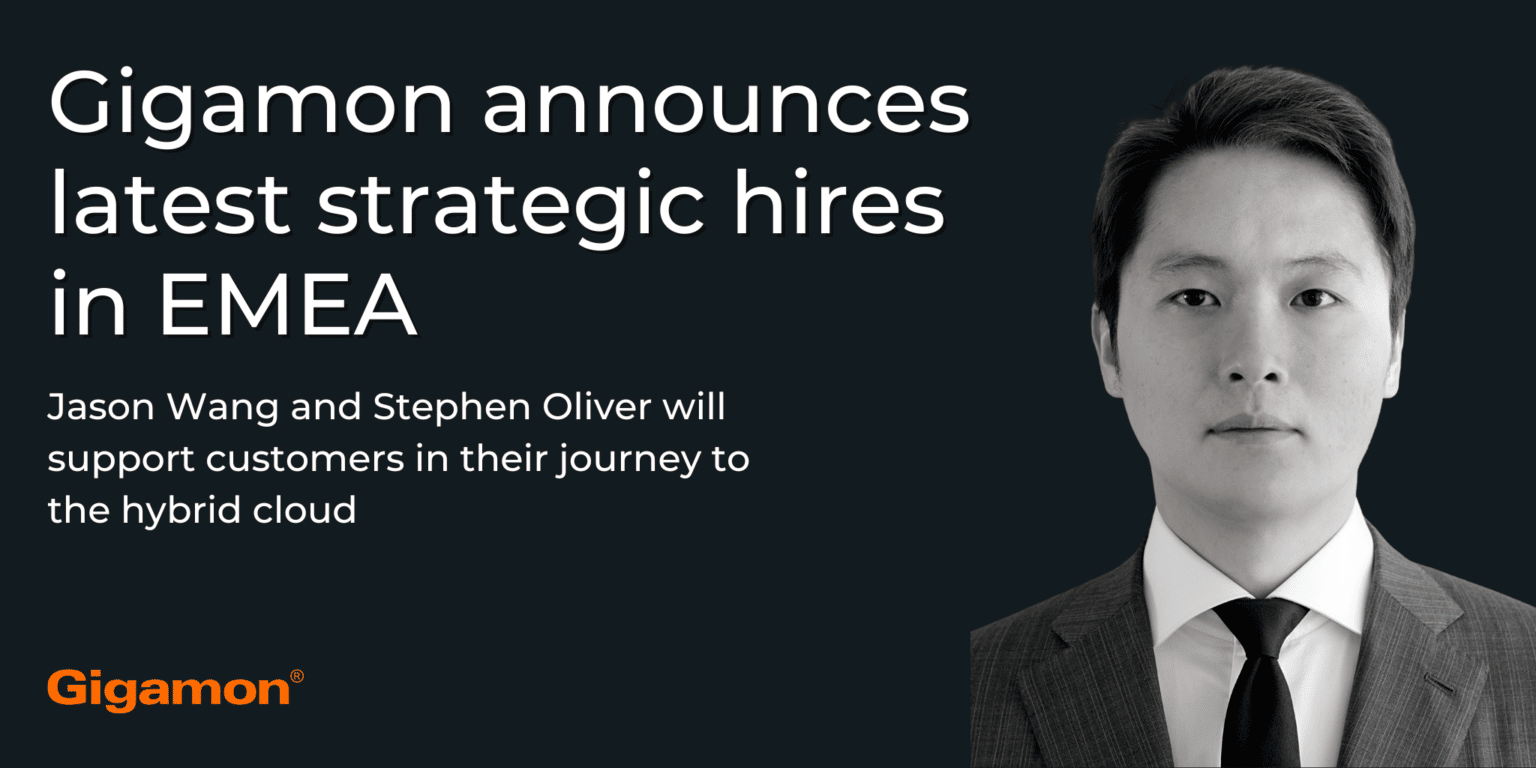 Gigamon has announced it has welcomed Stephen Oliver as General Manager, North EMEA and Jason Wang as Cloud Solutions Consultant EMEA, as the organisation seeks to help customers with optimised and secure hybrid cloud adoption and advance the deep observability market.

Stephen joins Gigamon following over 20 years working in enterprise IT and security, including roles at Veritas, Symantec and Tanium. As the GM for North EMEA, his focus will be on supporting large enterprise with cloud and 5G adoption, delivering the company’s deep observability go-to-market strategy and growing the Gigamon EMEA channel programme.

In this dedicated cloud consulting role, Wang also joins Gigamon leveraging more than 15 years of experience in the field, to spearhead cloud evangelism in the organisation. He will prioritise boosting internal cloud knowledge as well as helping customers recognise the value of deep observability.

Stephen and Jason join the team shortly after Gigamon was identified as a market leader for deep observability in a report by 650 Group and following the market growth forecast of 64% CAGR by 2026, reaching $2B.

As a growing trend in cloud security, deep observability was also recognised as important to ensuring a safe migration to the cloud by 79% of IT and security leaders across Europe, according to a recent Gigamon report. These latest hires form part of a dedicated recruitment drive, as Gigamon looks to grow its world-class team and build on its heritage of network-to-cloud security.