Germany’s journey from cash to contactless 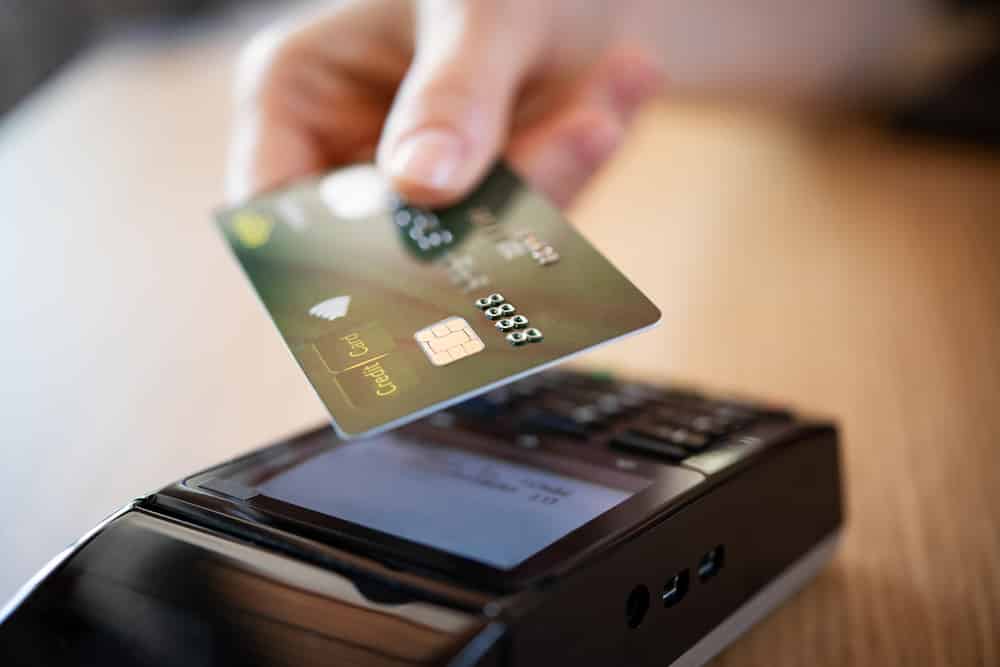 Despite its reputation for technical innovation, Germany has traditionally been heavily reliant on cash. Cast your mind back to 2016 when, in a bid to tackle money laundering and terrorism financing, the German Finance Minister announced plans to ban the use of cash for purchases over €5,000. The German tabloid, Bild, responded with an open letter ’Hands Off Our Cash’, denouncing the move.

Fast-forward to 2022 and the country has experienced a dramatic transformation. 47% of those surveyed by the German Payment Systems Initiative have significantly reduced their use of cash to a point whereby debit and credit cards now outrank cash as the preferred method for instore payments. But how did we get here and what’s next?

The rise of contactless

The COVID-19 pandemic was a major catalyst for this mass contactless adoption, with regulators actively discouraging the use of unhygienic cash. A survey by Fingerprints also found that more than a fifth (21%) of German consumers were worried about using cash for hygiene reasons. When combined with the fact that 24% were concerned about touching PIN pads, the move to contactless payments was an obvious one.

Of course, contactless payments bring many benefits beyond hygiene, including faster checkouts and shorter waiting times, making them an attractive proposition for consumers. These benefits and increased consumer reliance on contactless payments resulted in the German government doubling the transaction limit from €25 to €50 in mid-2021.

Since raising the contactless cap, Germany has seen a growth of contactless from 35% of card transactions to 50%, highlighting the popularity of this change.

Despite previous privacy concerns that historically delayed the country’s move away from cash, many German consumers have learned to trust cards – leaning into the convenience that they provide.

As noted by Euromonitor International’s report on how German consumers shop and pay: “There is greater appreciation of improved convenience of payments without a PIN entry or signature and growing trust in security measures and assurances from issuers and merchants. Consequently, by 2040, consumers are poised to be heavy payment card users, with relatively frequent use of mobile device for payments too.”

Burgeoning consumer trust will only be amplified by adding fingerprint sensors for biometric authentication to the contactless card. Biometric payment cards provide multi-factor authentication, adding an additional layer of security at the point-of-sale (POS) and ensuring compliance with the European regulatory requirement, Strong Customer Authentication (SCA).

Convenience will also enhance as, with biometric payment cards, there’s no need to enter a PIN at the POS and no cap on the transaction values. This is a particularly useful feature considering 20% of German consumers currently feel that the contactless payment cap is too low and 25% are confused over ‘allowable’ payments value at the POS and when PIN entry is needed. By removing any cap with biometrics, spending will increase and the consumer benefits of contactless are maximised.

And while daily use of contactless cards is growing, 44% fear a lack of security if their card is lost or stolen. Incorporating a biometric sensor into the cards removes this problem entirely, since only the owner of the card will be authorised to use it. The consumer’s biometric data is also kept safe as the card doesn’t store an image of a fingerprint – only a template is saved and stored securely as encrypted data on the card and never leaves it.

A growing demand for contactless 2.0

The demand for biometric payment cards already exists in Germany. Fingerprints found that more than half (51%) of German consumers surveyed would prefer having a biometric payment card to a standard card. In addition, 46% are willing to pay an average of $8.70 per year for one and 31% of consumers would switch banks to get hold of one. These findings indicate that the German market is ready and willing to continue its payments evolution towards the next generation of contactless.

Germany’s journey from cash to contactless reflects a global trend in which payments are evolving away from cash and PIN pads towards alternative digital innovations. As this trend unfolds further within Germany and around the world, biometric payment cards present significant opportunities for consumers, banks and merchants.

The scene is set for the introduction of contactless 2.0 in Germany. It’s only a matter of time before it follows its neighbour, France, with further commercial launches, adding to the rising global tally.

Learn more about the global potential of biometric payment cards by downloading its eBook on ‘Making Contactless Payments Worryless’.