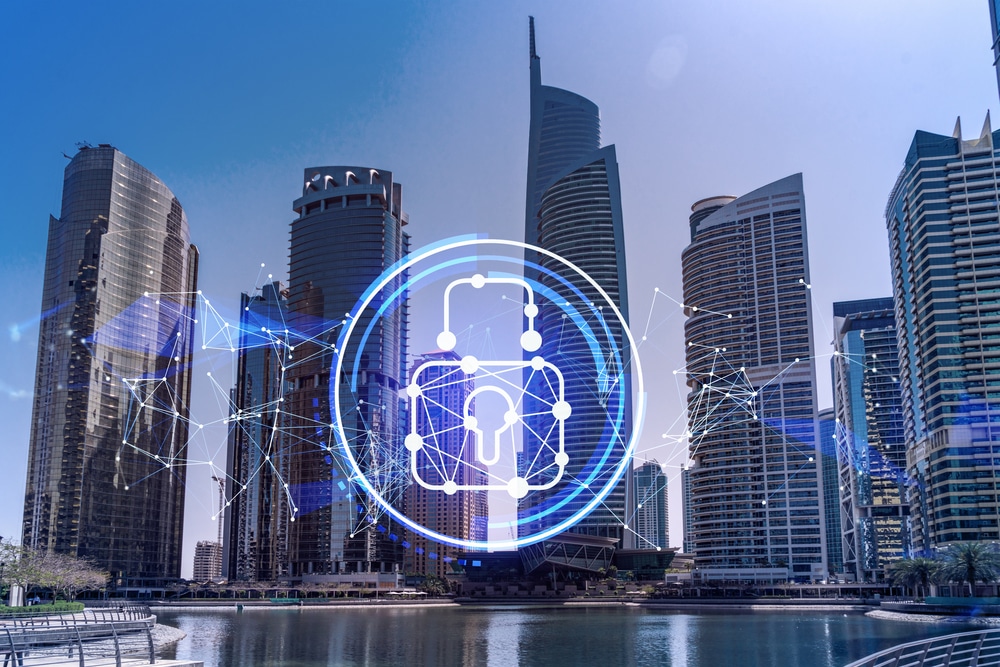 Gulf Cooperation Council (GCC) countries and the UK have reiterated their commitment to enhancing close cooperation in foreign policy; and regional security. This came after foreign ministers from the Gulf states; and the GCC secretary-general met with British foreign secretary Liz Truss.

In the final communique of the meeting; the foreign ministers discussed the resumption of Joint Comprehensive Plan of Action (JCPoA) talks in Vienna.

They underlined that this is the last opportunity to restore the JCPoA; as Iran’s continued nuclear escalation is permanently eroding the benefits of the deal and undermining regional and international security. The top diplomats also urged Iran to seize the current diplomatic opportunity to restore the JCPoA and to avoid bringing the region and international community to a crisis point.

The ministers also expressed grave concern about the escalation in Iran’s destabilising activities in the region.

As for bilateral relations with the UK, the ministers also agreed the UK-GCC relationship will be strengthened across all fields.

The UK and the GCC already cooperate closely in a wide range of areas, including political dialogue, security, foreign policy, trade and investment and development and the foreign ministers committed to expanding shared ambition and developing the partnership in emerging areas such as clean technology, digital infrastructure and cyber.

The UK and GCC member states also emphasised the importance of enhancing people-to-people links; which are an essential element in promoting understanding between peoples; and a key driver of innovation, business opportunities and cultural and educational exchange.

The foreign ministers highlighted their belief that this ambitious strategic partnership; between the UK and GCC member states is essential in promoting peace; security; stability; and economic growth in the Middle East region and beyond.