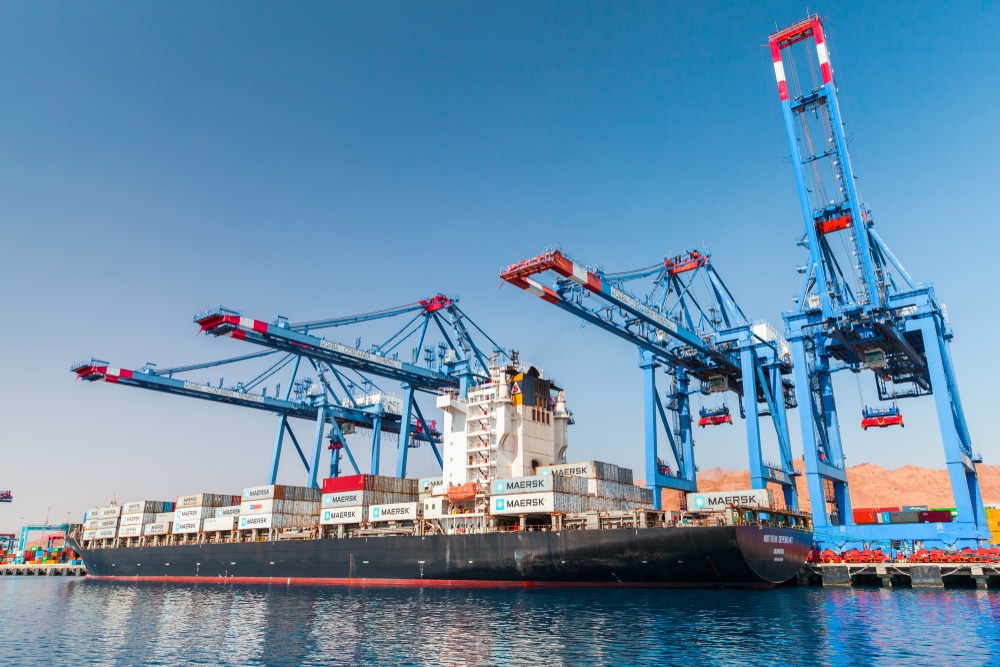 A toxic chlorine gas explosion has killed 12 people and injured 251 after a gas leak from a storage tank at Jordan’s Aqaba port.

25 tonnes of chlorine gas leaked after it fell from a winch onto the deck of a ship which was due to be exported to Djibouti.

A video from Jordan’s State television, Jordan TV, showed the extent of the explosion, as a large plume of yellow gas quickly covered the port. People could be seen running from the area as the gas continued to spread.

Health officials have said that they expect a handful of people to remain temporarily hospitalised, as the gas can be highly dangerous if inhaled and can cause internal burning.

Despite the events, maritime traffic has continued as the port is a key transport route for Iraqi imports and exports, however, cargo is being examined to check for signs of contamination.

State TV also reported that Prime Minister Bisher al-Khasawneh visited the hospital where some of the victims were being treated. Al-Khasawneh was also cited to say that he has formed an investigation into the blast which will be chaired by the Interior Minister.

Full details of this story are still emerging, keep an eye on ISJ to stay informed with any further updates.