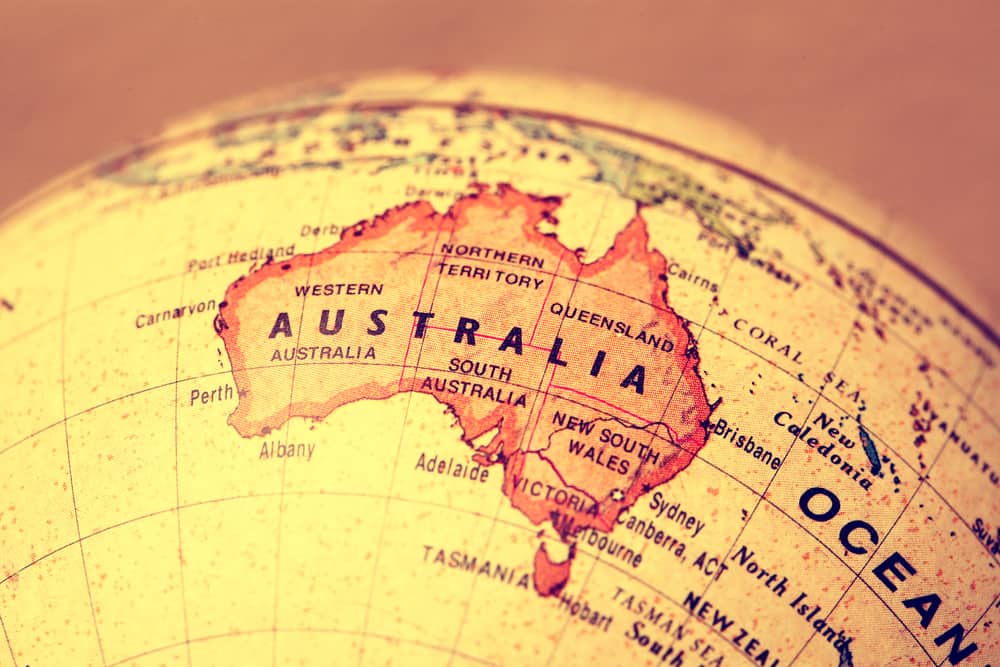 International security manufacturer, Gallagher is continuing to experience considerable growth across all regions and is adding to its numbers yet again. Over the last three years, the Australian Security division has increased staff levels by 40%. As part of the current expansion, General Manager of Australia & Papua New Guinea, Craig Schutte has taken on a role with even further geographical reach.

Following exceptional success in the Australian market, Schutte has now moved into the role of Asia Pacific General Manager which enables the company to leverage the skills and experience that Craig brings to the Gallagher team.

In addition to Schutte’s promotion, Gallagher has this month added a further two members to its team on the ground in Australia. Samantha Gibbons has been appointed to the role of Marketing and Events Manager and Kirk Jarvis has been appointed National Training Manager. Both will be located alongside the team in Queensland.

“Our Australian in-market team is going from strength to strength and we’re excited to be adding new roles to support our business growth” says Craig Schutte. “Both Samantha and Kirk come to us from our New Zealand based head office and therefore come with a wealth of knowledge about our business and our solutions.”

Samantha has been with Gallagher for the past five years in the global marketing team, where she was the Events Manager. Samantha will play a key role in developing the Gallagher brand and continuing to support business partnerships throughout Australia.

Kirk has worked for Gallagher for the past seven years starting as a Technical Account Manager in South Africa and relocating to New Zealand in 2015 to join the head office Technical Support team; he was then promoted to a training role in 2017. Kirk’s position is a new role in the Australian team and is part of Gallagher’s plan to implement local training resource within its key regions.