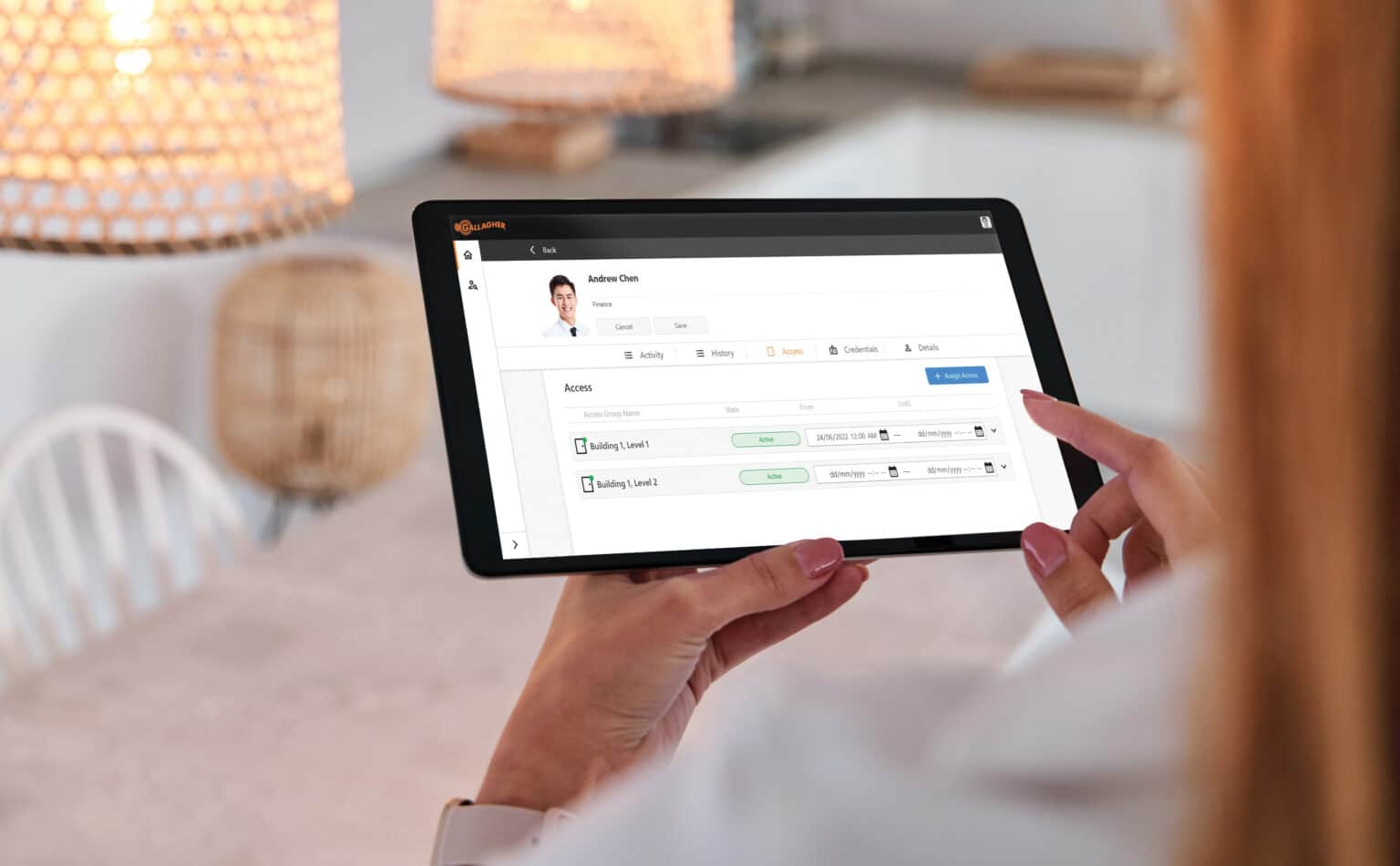 “Command Centre Web will prove itself as an invaluable tool for managing sites anywhere,” says Andrew Scothern, Chief Architect at Gallagher. “Through interfacing with Gallagher Command Centre via the Gallagher API Gateway, it allows safe and secure access to Command Centre Web from anywhere there is an internet connection, reducing costs and operational downtime by removing the need to maintain a full workstation on the operator’s computer.”

“We spent a lot of time thinking about the user experience. This is already proving its worth with fantastic feedback about the ease-of-use from everyone who has used it,” adds Scothern.

Scothern concludes: “We’re excited for how Command Centre Web will evolve in the future and are already working on adding new user-friendly features and enhancements, including adding cardholders, printing and encoding cards as well as managing PINs and user codes.”