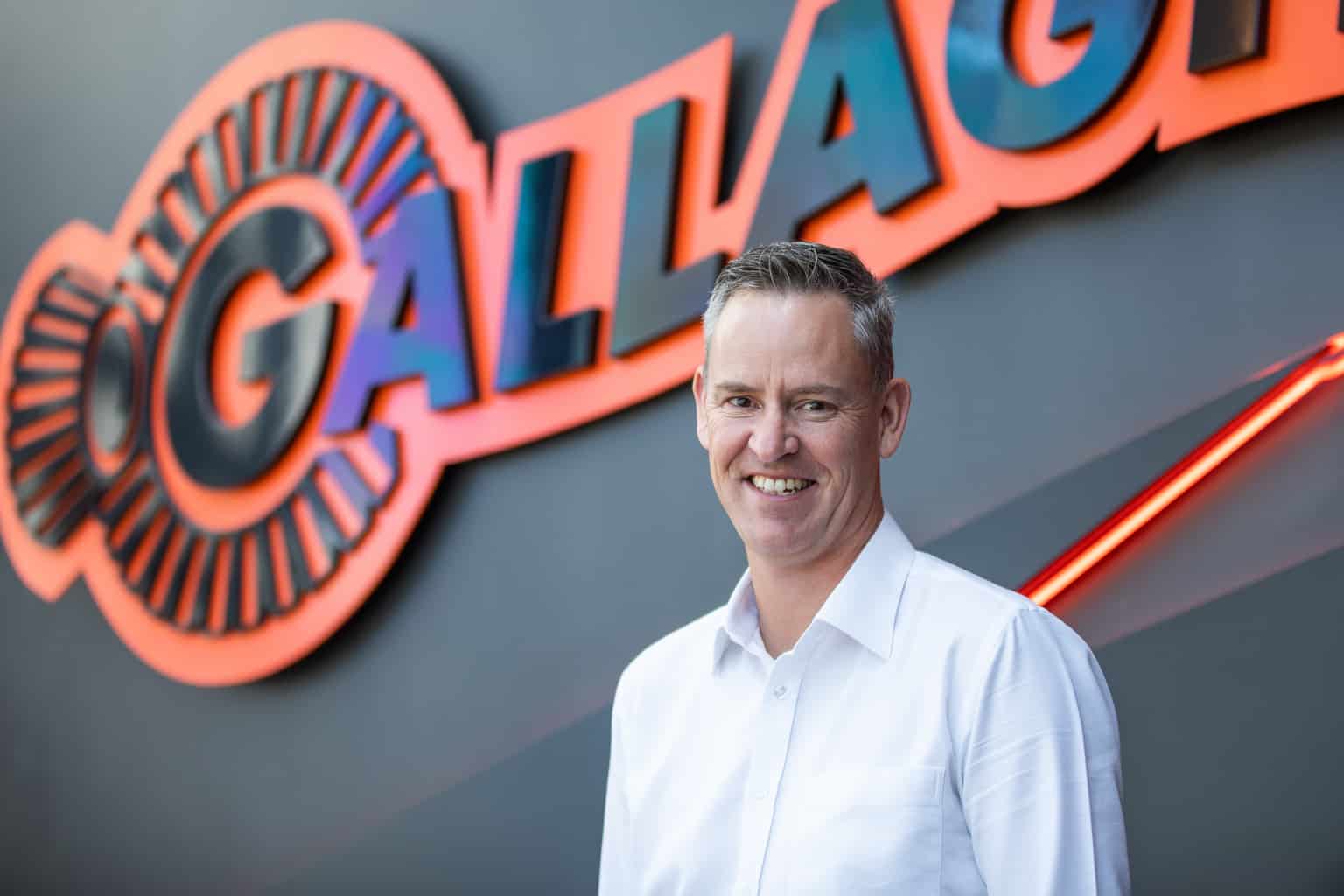 Following the announcement in November 2018 of current CEO, Sir William Gallagher’s plan to retire to an Executive Director role within two to three years, the business has made further appointments as part of the leadership succession plan.

With current Global General Manager for the Security business, Kahl Betham, moving to Deputy CEO for the Gallagher Group, his replacement has now been announced. Taking over the role of Global General Manager for the highly successful Security division will be Mark Junge.  Mark has been with Gallagher for over 13 years, holding various roles within the business, including most recently: Chief Operating Officer – Security. He has been a part of the Security division’s executive leadership team for six years.

“Gallagher’s security business has achieved massive success within the last four years” said current Global General Manager, Kahl Betham.  “We are fortunate to have a very strong executive leadership team and Mark has the ideal skillset to take over the role of Global GM and continue our journey of success” said Betham.