G4S provides security for the Öksüt gold mine in Turkey 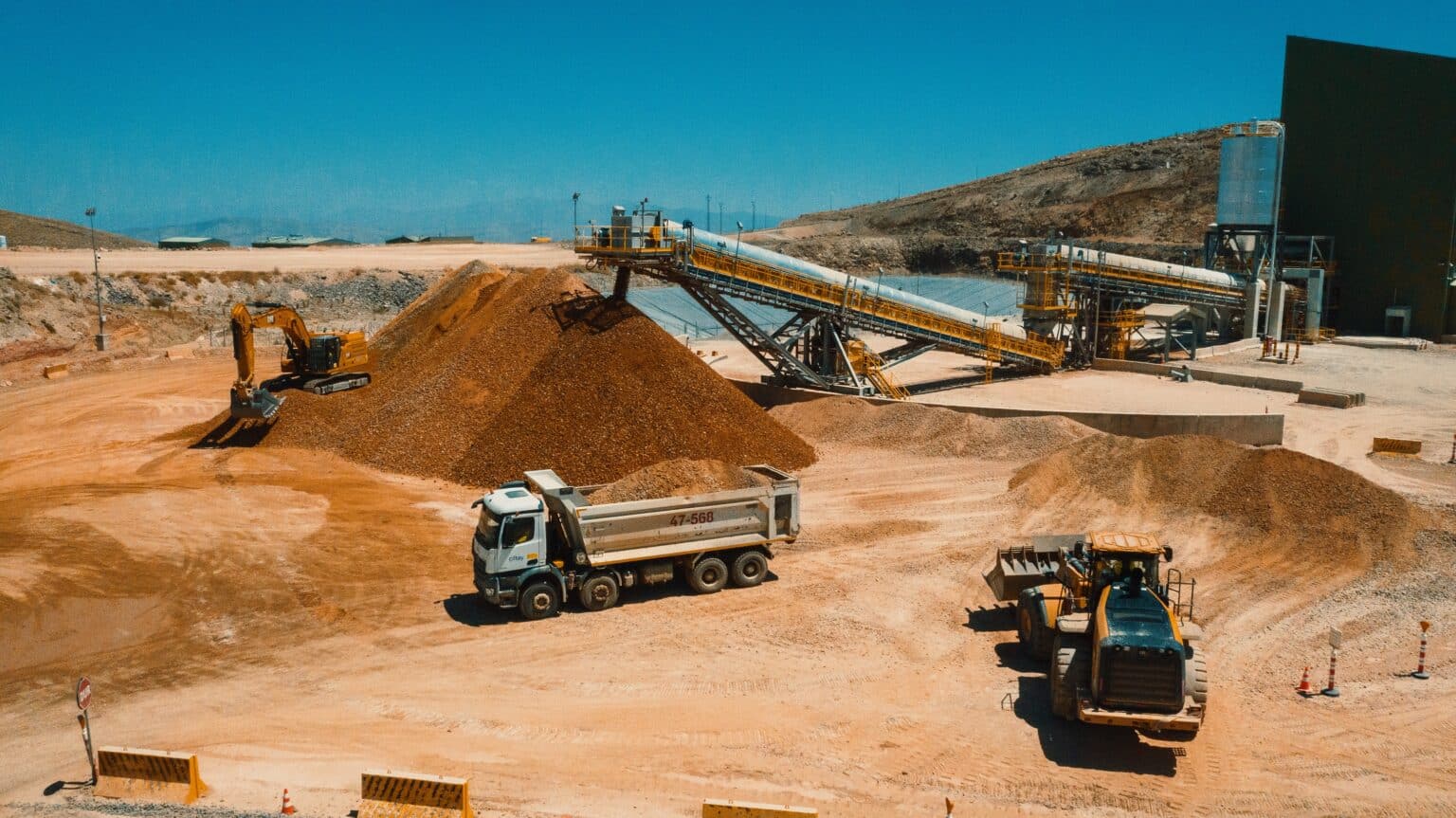 Protecting a site which is 15km squared and has a perimeter measuring 19km is quite an undertaking. Add in high winds which rule out the use of drones in the area – and no phone or internet reception either – and you have a challenge on your hands.

This was the situation G4S in Turkey was faced with when they took on a two-year contract in 2022 to secure Öksüt Mine. Based in the middle of the country to the east of Ankara, it is owned by Centerra Gold and is forecast to produce four million tonnes of gold a year when fully operational.

With potential threats from robbers, terrorists and environmental campaigners, the site requires a 24/7 security presence.

G4S’ first step was to conduct a risk assessment to identify the most appropriate security solution. Halil Yetik, Regional Manager at G4S in Turkey, said: “While Oksut isn’t the largest mining site that we secure, it’s still one of the most challenging. We knew we couldn’t pull something off the shelf for this kind of project given the constraints we were up against – we knew we’d need a tailor-made solution.”

Use of traditional video monitoring was ruled out (several hundred cameras would be required to cover the whole site which wouldn’t be financially viable) so other options were explored. The team wanted to have maximum flexibility since the digging areas change regularly.

After installing 250 fixed cameras around the site and perimeter, the team also came up with the ‘View and Drive’ concept: cameras (one dome and two CCTV) are attached to a telescopic pole with zoom functionality that are fitted to a trailer, allowing them to be easily moved around the site. It also doesn’t require any setup or cables and comes with a generator and a solar kit connection in case of any power shortages.

“We can move these cameras around the site to any area that we want to monitor closely, depending on where the most activity is on that particular day or week,” said Hanil. “We also patrol the perimeter in vehicles every two hours to check for any suspicious activity, so we’re covering all bases.”

It’s not just cameras that are relied on to secure the site, with 69 security professionals also stationed at the mine at any one time. Most are posted to different security points spread across the site which are equipped with panic buttons linked to the G4S central operations centre in İstanbul. Each security professional also has a body-worn camera and radio (while the site has no phone or internet connection, a radio network has been established).

The G4S team also wanted to create a specially designed training programme for the security professionals, who are often required to work alone during their eight-hour shifts.

“We designed a training programme with a particular focus on perimeter security, entrance and exit rules and how to identify a suspicious package or person,” said Halil. “Health and safety is also really important because officers are often on their own, so we have a clear protocol for what to do if someone feels ill while on duty. There are also very strict control measures for officers assigned to the processing room who are required to wear PPE.”

Security professionals can also share videos and images of any incidents that occur through Kokpit, a security operation management software developed by G4S in Turkey. Accessible via a mobile phone, videos or images of any incidents can easily be shared with the operations centre and Centerra Gold, which Halil says: “helps us to be really transparent and builds trust with them.” Critically, Kokpit can work offline too.

“This project is the perfect example of an integrated security solution with people and technology working hand in hand,” said Halil.“A lot of time and thought went into developing security cameras that are mobile; but it was just as important that the same attention was given to training our people to ensure they are well-prepared to work on such an unusual and challenging site.”