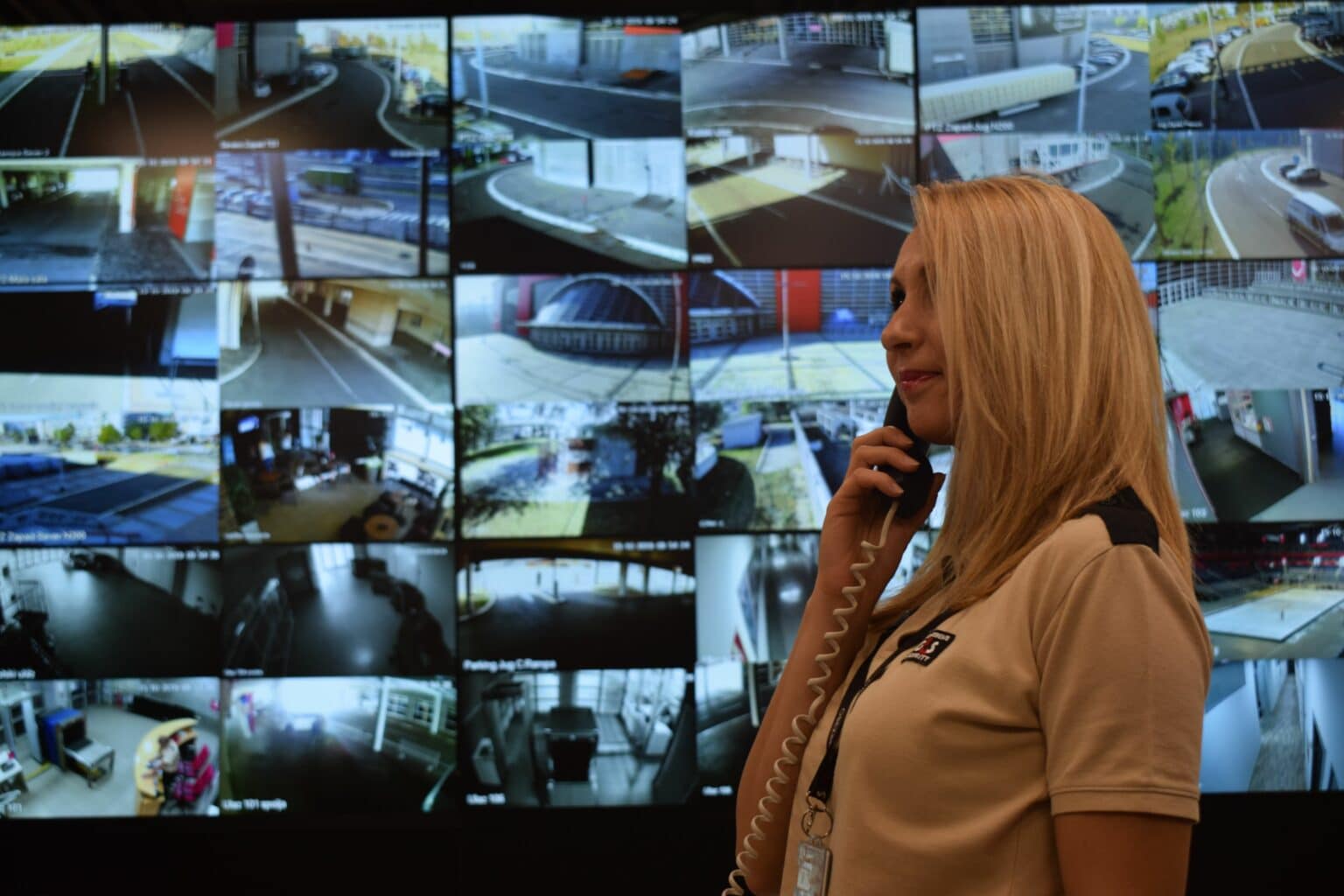 G4S’s Digital Guard is capable of screening video footage for indicators of illegal activity and could help to address widespread staffing shortages in the security sector.

Someone is trying to break into an ATM with a sledgehammer one day while someone else tries to install a skimmer (card reader) the next. On both occasions, a warning is given within a matter of seconds through a loudspeaker that they’ve been detected. They are told to stop their illegal activity and leave the ATM zone. After ignoring the instructions, a dense, harmless fog deterrent is released which pushes the intruder back towards the entrance and a patrol and response team has been alerted and is on its way.

It’s not a human that first spots what’s happening: It is AI.

While these scenarios might be fictional, the AI capabilities are not. What’s being described is the Digital Guard, a new security solution from G4S and its technology partners.

The AI analyses the bank’s security footage and is able to monitor human behaviour. It screens for pre-defined situations which could indicate someone breaking the law or violating house rules. This could, for example, include shouting, loitering, glass being broken or an ATM shutter being tampered with.

The AI then sends any video clips which raise a red flag to the G4S Security Operations Centre in real time to be assessed. An operator will then respond depending on the incident. This could start with a verbal response (audio intervention) before escalating to the deployment of security fog or even the dispatching of a G4S patrol and response team.

And, although not its main purpose, it can also be used to monitor for internal fraud. For example, the AI can spot if a cash register has been left open, but no customer is present and will flag to the Operations Centre for further investigation.

Marko Sukilovic CPP, a G4S Academy Integrated Security Solutions Specialist, came up with the concept of the Digital Guard in response to growing market demand for AI features to be built into existing products which combine manpower and technology.

A dedicated team of systems engineers – led by Vuk Kurko, Integrated Security System Engineer for G4S in Serbia – alongside colleagues specialising in manned security and R&D from G4S’s global technology partners then made it a reality.

Trials have been completed at two separate bank branches in Serbia and their ATM safe zones, which demonstrated proof of concept and allowed for the AI programming to be finetuned.

Getting to this stage is the culmination of many years of hard work and would not be possible without the G4S Academy (a platform within G4S that encourages collaboration across the international business).
Sukilovic said: “The Digital Guard is a true example of G4S Academy co-creation. The idea started long ago when colleagues in Belgium said they were working on a remote assistance concept based on video technology.

“We began brainstorming how technology could substitute traditional manned security services, compiling a list of responsibilities that security professionals have and converting it into a list of functionalities we would like AI to do instead.

“Then at another G4S Academy session, G4S Greece mentioned how security solutions are becoming digital and smarter – that’s how the name Digital Guard was born.”

Sukilovic believes that it could even help to prevent robberies at banks from occurring, given those who have the misfortune to be caught up in a bank heist can, understandably, be hesitant to press a panic button. But with the Digital Guard, there is the potential to stop such crimes if security fog and other deterrents are used to ward them off.

A solution to staff shortages

A digital security solution was first mooted by G4S in Serbia when banks began closing their branches and reducing personnel numbers in order to bring down costs. But, since then, another problem has emerged which the Digital Guard also offers a solution to – staff shortages.

Like many other sectors worldwide, the security industry is struggling to fill frontline roles following the pandemic. As well as at banks, G4S plans to roll out the Digital Guard in other retail settings such as jewellery stores and betting shops, at remote entrances, warehouses and parking lots.