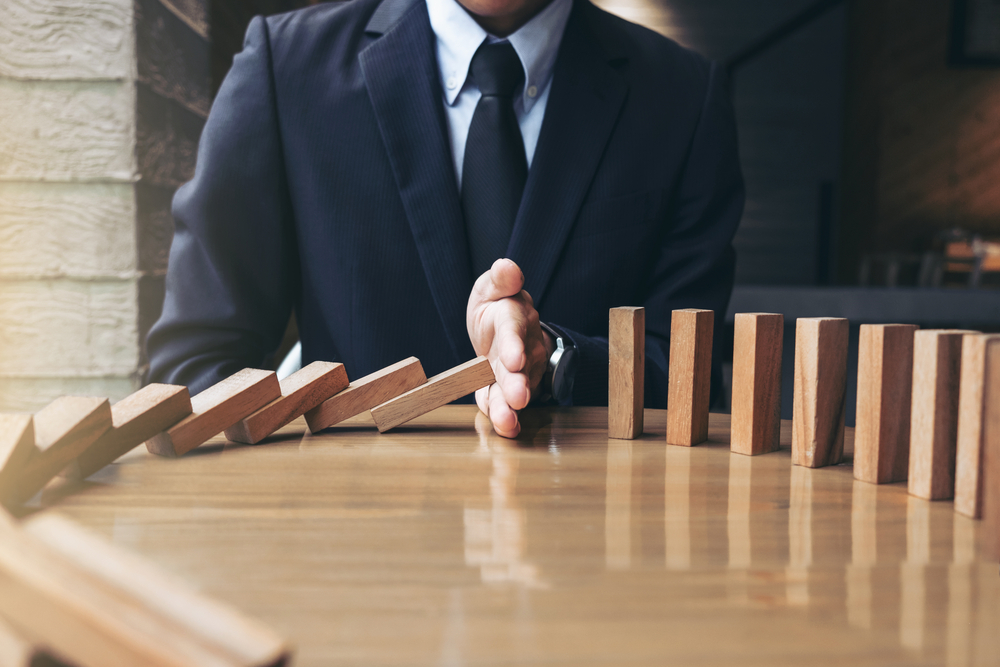 You’ve probably heard of ‘edge analytics’ (or ‘analytics on the edge’) in relation to video surveillance. Put in its simplest form, it relates to increasingly powerful video analytics taking place on the ‘edge’ of the network, i.e. in the camera itself.

As with any new technology that offers significant potential, the industry has enthusiastically grabbed onto the term. And it’s no surprise, when some of the immediate benefits of edge-based analytics versus server-based are considered.

Analytics taking place within the camera, on the edge of the network, means that only the valuable data needs to be transferred to the operator. Conversely, analytics taking place on the server requires that all of the data from the camera is transferred to the data centre for analysis and with that comes a much greater need for costly bandwidth. Secondly, analysing video within the camera and as close as possible to its capture means that the images being reviewed are of the highest possible quality: there is no degradation that can come through compressing images prior to transfer (which is often done to reduce the former issue, ironically).

Buzzwords can also quickly become seen as hype and that’s dangerous too. People become wary of anything they feel is being over-promoted and that can impact the adoption of valuable new technologies.

However, edge analytics will be transformational, but for reasons beyond many of the use cases currently being talked about. Even for those companies who today can’t see a compelling reason to look at investing in video surveillance cameras equipped with edge analytics, taking the step earlier will be essential in future-proofing investments.

Central to deep learning-based edge analytics is much more accurate object recognition. To take an example from traffic management one of the issues with traditional analytics is the number of false alarms; for instance, cameras mistaking puddles or shadows for vehicles stationary on highways and creating alerts.

The greater accuracy in edge analytics reduces these significantly but goes much further. Edge analytics brings with it the ability to distinguish between different types of object. Back on the road, trucks, buses, cars and motorcycles can all be individually identified, creating huge efficiencies in traffic management and opening new opportunities.

While applications like this are obviously beneficial, they only scratch the surface of the potential for edge analytics. Today’s use cases are still largely focused on what is called ‘scene analytics’, that is, live viewing of a specific scene, analysing what’s taking place and responding with alerts or automatically triggered actions (for example, road sign warnings and traffic controls).

Looking forward, however, the potential comes through what edge analytics is doing to video surveillance footage, as much as the footage itself.

Ultimately, it’s a question of data. Even those outside the industry are familiar with the traditional paradigm for video surveillance. Live and/or recorded video from surveillance cameras which is reviewed by human operators. Sometimes they freeze the frame or zoom in to get a better view. But always they’re reviewing the visual information.

Computers don’t have eyes, of course. So, for video information to be reviewed and analysed by machines (whether on the edge in the camera or on a server), it needs to be turned into data. It’s a story of data abstraction, which relates to the reduction of a body of data to a simplified representation of the whole. An edge analytics-equipped surveillance camera doesn’t recognise a car in the same way that we do, but rather understands the essential characteristics of a car as data.

And not only does edge analytics turn video information into data (which is what’s largely used in scene analytics) it also creates metadata.

Metadata is, essentially, data about the data. For example, on a mobile phone when you open a photograph you’ve taken, you’ll recognise objects in the image itself: a house, a green car, a person.

But the image will also contain metadata (you may find this by clicking on an icon in the top right of the image, but different phones may vary). Depending on your settings, the metadata might tell you the time and date the photo was taken, the location, the shutter speed of the camera and much more besides.

By using both data and metadata, efficiencies in analysing vast amounts of information are increased exponentially.

The combination of data and metadata created by edge analytics can be hugely useful in helping to analyse enormous amounts of information collected over time. This will help organisations gain insights into areas of interest, what we might refer to as ‘what they know they don’t know’.

For instance, ‘how many times have cars blocked bus lanes in the past month?’ or ‘what’s the average number of people entering this metro station between 7.00am and 9.00am on a weekday morning?’ They don’t know the answer, but they know what they’re looking for.

While this capability moves the benefits of edge analytics forward once more, possibly the greatest value will come through the ‘unknown unknowns’, when analytics starts delivering insights into what you didn’t know you didn’t know.

Machines – and particularly the increasingly intelligent machines using deep learning – are incredibly good at recognising patterns and highlighting anomalies in them. The more data they have to analyse, the more accurate their predictions and insights become, leading to more rapid and accurate treatment of the problem.

This is where the true potential of edge analytics in video surveillance lies; the analysis over time of vast amounts of data, leading to the identification of patterns and their anomalies and enabling as yet unforeseen improvements in safety, security, service delivery and efficiency, process optimisation.

The opportunities for the early adopters

Edge analytics is in its early days and there’s a temptation to wait to see how things develop. But as outlined above, all (or even most) of the value in edge analytics might not be realised immediately but will definitely emerge over time.

In a way, the potential benefits to any organisation of edge analytics itself is an ‘unknown unknown’ right now. But unless an organisation starts using edge analytics, they will never realise the benefits. It’s time to dip a toe in the water.

This article was originally published in the August 2021 edition of International Security Journal. Pick up your FREE digital copy here