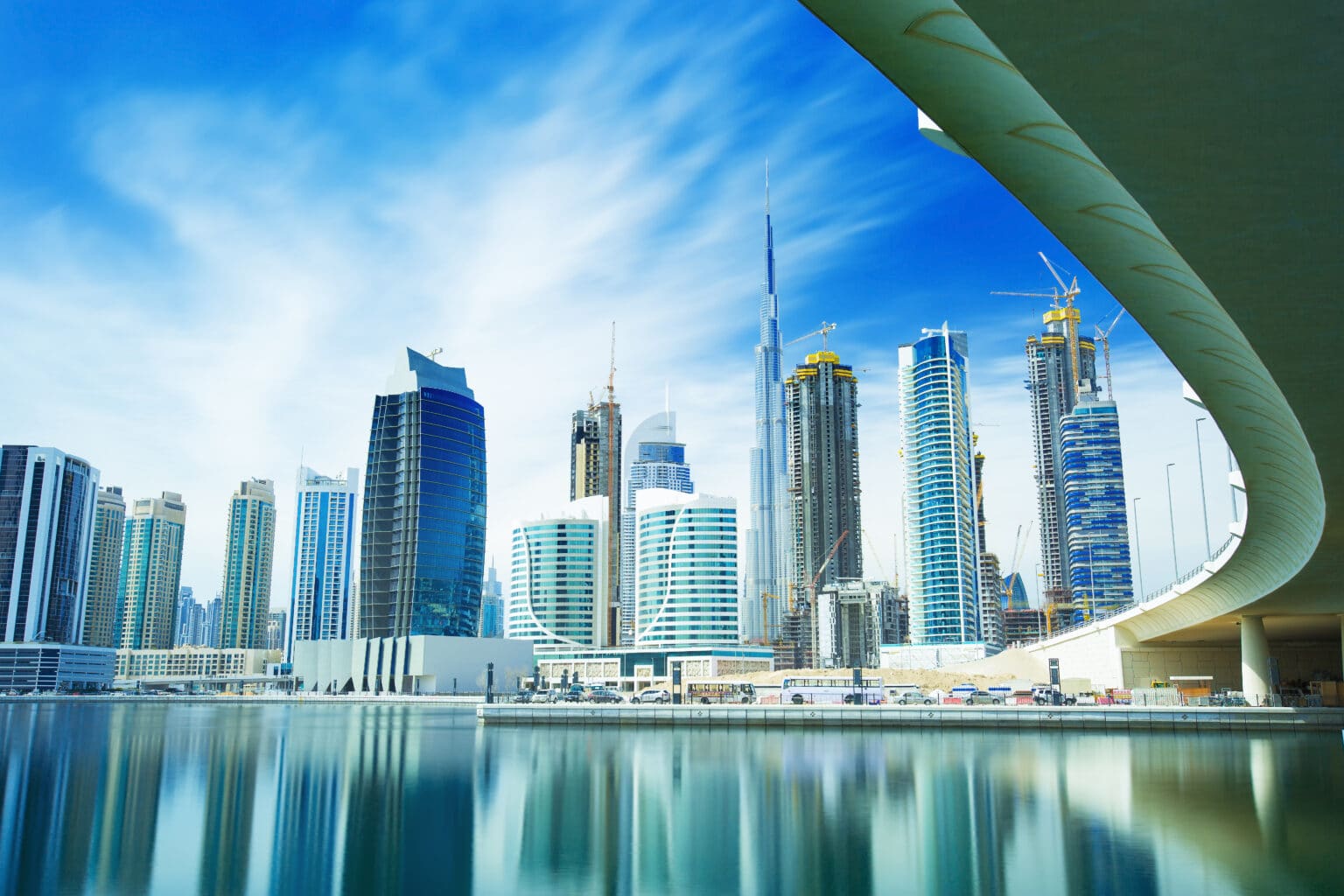 Therefore, the United Arab Emirates pioneered future foresight and embarked on a strategy for ensuring that all the vital sectors are in line with the scientific and technical changes of the century and developed pre-emptive long term plans on all levels to make remarkable achievements that serve the interests of the State. Future foresight aims to internalise the notion of the government of the future in governmental action through setting the mechanisms of thinking and working to building the desired future of the State in a way that makes it a model for sustainable governmental, economic and developmental work to serve the citizens of the United Arab Emirates and be an example to follow around the world.

The security sector in the Emirate of Dubai is one of the most important sectors and the government is focused on the improvement and development of the quality of its services in its pursuit of a safe environment that upholds the strategies that the government is looking forward to achieve.

The importance of future foresight lies in the early prediction and analysis of future chances, challenges and consequences the security sector is expected to face by using successful tools and methods that can play an important and effective role in setting pre-emptive scenarios and perceptions of innovative solutions and employing scientific imagination and revolutionary or radical innovation that go hand-in-hand with the next technological revolution.

Accordingly, future foresight ensures the constant development of corporate services, operations, products and capabilities and it helps in drawing strategic plans, policies, legislations and security laws according to the requirements, needs and culture of the client in the coming period; it guarantees a sustainable future that boosts competitiveness, creativity, excellence and satisfaction of the concerned categories and contributes to raising the quality of life.

Preparing for the future

Future foresight in particular provides the Security Industry Regulatory Authority (SIRA) with the chance of taking initiative in crime control, enhancement of the concept of preventive security and distribution of security capabilities in a way that guarantees the best possible preparation for facing future threats.

Thus, SIRA was one of the forerunners in recognising the developments in the private security sector, preparedness and getting ready for the future and developing short term and long term future plans because it was involved in building partnerships with the most important international platforms, participation in governmental labs for building scenarios for the future of private security and contribution to governmental task forces to keep up with developments and achieve optimal utilization in a way that serves the interests of the State.

Further, SIRA launched the project of future foresight for the private security sector in the Emirate of Dubai in cooperation with governmental authorities and the institutions of civil society to recognise the prospects for the future, define and discover the expected security issues and prepare for facing these issues by the use of information and refinement of options available to support innovation.

The legislators and regulators of the private security sector such as SIRA in the Emirate of Dubai are authorities concerned in the first place with setting legislative frameworks, policies, laws and executive regulations that obligate stakeholders, service providers and users alike, to comply with these regulations to achieve sustainable security for the Emirate of Dubai; this includes the provision of security services to enhance the security role played by these authorities and such services encompass installation of security systems (CCTV) in vital sites, training services, licensing of security guards, examination and inspection of security devices and equipment (CCTV, money transfer cars etc.), security inspections, security consultations, security permits in addition to the other security systems owned by the authority.

All these security services need foresight in terms of design, ways and mechanisms of their provision to the customer in the distant future which can be estimated fifty years from now taking into consideration all the influential variables such as the future of technology and smart systems, the future of government services, the future of sustainability, the future of the economy, etc.

Some questions that can be raised in this context: Is it expected to replace the security guard in several locations with robots so that they perform their job and tasks given that future trends refer to the employment of artificial intelligence and smart technology which will replace humans in the provision of services? Will there be a new generation of CCTV provided with smart technologies that are different from what is used now? How will the operating systems and control methods of these technologies be? Will security services such as security consultation be provided via smart applications through which the customer can get security advice and how will inspections be applied to security systems using modern technology?

All these questions will be answered by future foresight which helps in developing the relevant scenarios in imagining the shape of the future based on the radical changes that will occur in technology and the mechanisms of providing services to the customer and then working on designing and developing strategies that are compatible with these changes and preparing for the distant future with innovative solutions.