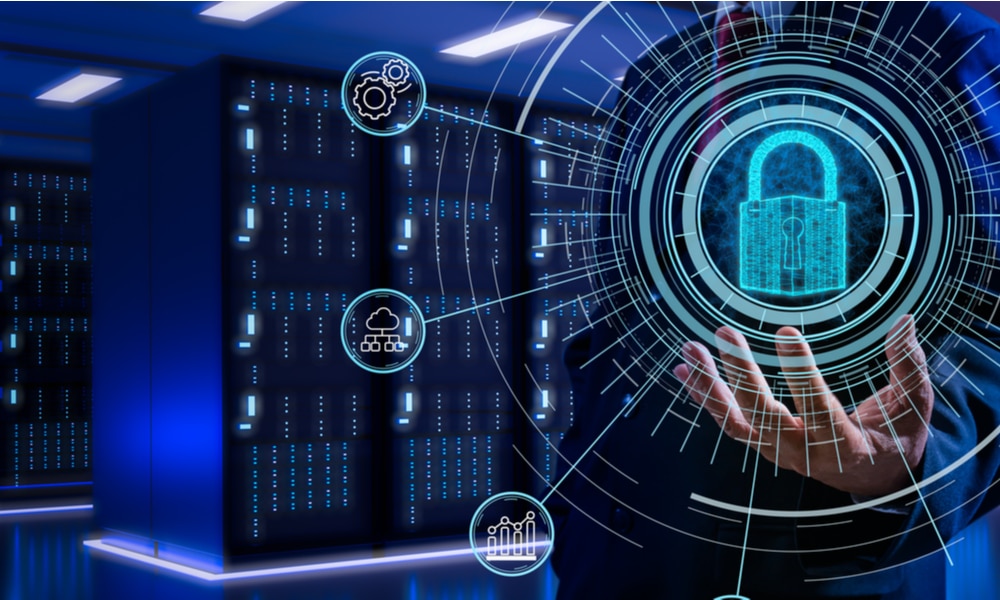 Organisations must balance the pressure to accelerate digital innovation and ensure critical applications meet certain compliance, performance, control and strategic business needs. In fact, because of these challenges, customised and legacy applications — about 55% of enterprise applications — are only very slowly migrating to cloud-based options. Organisations instead are developing hybrid IT architectures, comprised of data centers, campuses, interconnecting branches, home offices and multi-cloud deployments. This has led to an expanded attack surface, creating a perfect storm for bad actors to launch cybersecurity attacks. FortiGate 3000F helps secure the datacenter and hybrid IT architectures in the following ways:

Scalability: FortiGate 3000F continues to deliver the most scalability in the industry via purpose-built Fortinet SPUs, including the NP7 and CP9. These are engineered to radically increase the speed, scale, performance, efficiency and value of Fortinet solutions while greatly improving user experience, reducing footprint and lowering power requirements. FortiGate 3000F also offers 22x the Security Compute Rating for concurrent firewall sessions when compared to competitive offerings.

Advanced networking and explicit application control: FortiGate NGFWs come with natively integrated ZTNA access proxy to allow users to access applications and resources from anywhere, at any time, with constant authentication while building and maintaining effective compliance and security controls. FortiGate NGFWs seamlessly converge and accelerate networking and security and offers routing capabilities to peer with multiple providers on the WAN (Wide Area Network) side and interconnect with a wide array of vendors on the LAN (Local Area Network) side. Many Fortinet networks have simplified their operations by replacing routers with a single FortiGate device that offers both networking and security.

Enterprise-grade security: With over 565,000 customers, Fortinet solutions seamlessly weave networking, security and essential AI/ML-powered FortiGuard services into a single platform, enabling IT teams to effectively manage internal and external threats, prevent lateral spread and ransomware and avoid business disruptions and brand damage. FortiGate is the only NGFW in the industry that offers advanced content policies like video filtering to mainstream services like YouTube, Vimeo and Dailymotion.

Enterprises can build flexible policies to allow one or many categories as well as stringent network security controls that can allow or block up to the channel level. With unprecedented SSL inspection (including TLS 1.3) performance, the FortiGate NGFW is the only platform that detects threats hidden in encrypted paths and offers automated threat protection with the least performance degradation.

Fortinet solutions, including the FortiGate 3000F, deliver security-driven networking and the industry’s highest performing cybersecurity mesh architecture via the Fortinet Security Fabric, which converges networking and security across the entire connected environment and provides protection whether on-premises, virtual or cloud-based environments for any device, application, or location. Specifically, Fortinet received the highest scores overall in the Enterprise Data Center, Distributed Enterprise and SMB Use Cases for its FortiGate solution and the second-highest score in the Public Cloud Use Case in January 2022 Gartner Critical Capabilities for Network Firewall.

Moreover, Fortinet believes it is because of continued security-driven networking innovation that it has been named a leader in the past two years in both the Gartner Magic Quadrant for Network Firewalls and Magic Quadrant for WAN Edge Infrastructure for the same platform – FortiGate.