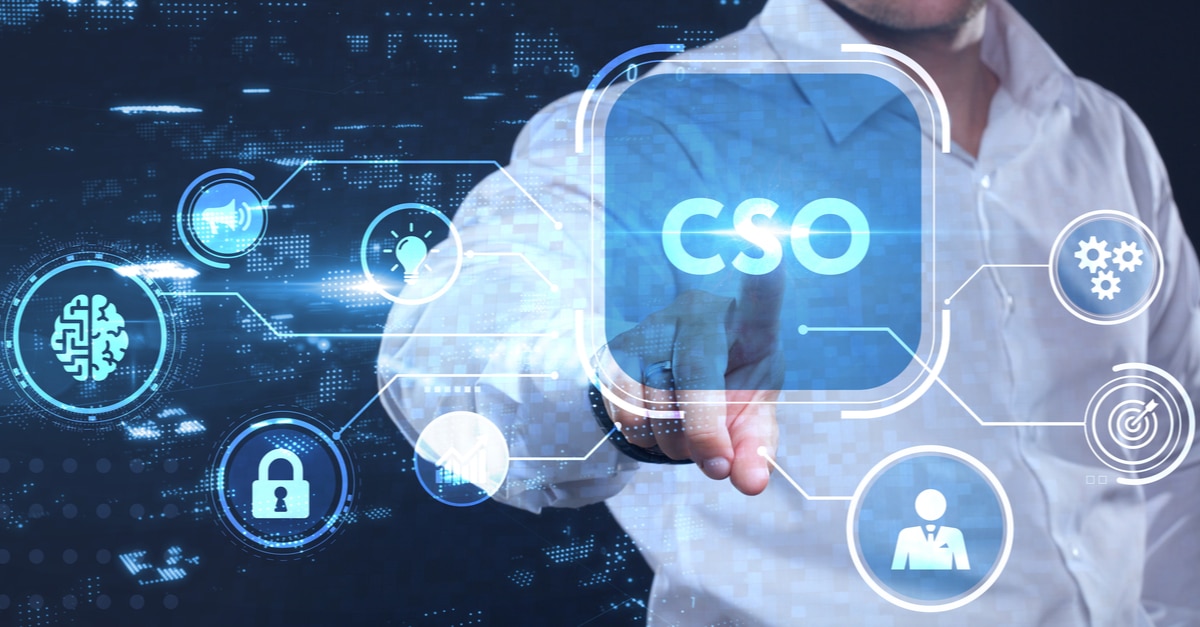 RaySecur has announced that former Starbucks CSO John Sullivan has joined its advisory board. Sullivan, who is currently the CSO of Boston Scientific, will bring corporate security expertise and a wealth of knowledge from his work as a federal investigator to the company. His addition to RaySecur’s advisory board comes at a time when corporations desperately need to adopt cutting-edge technologies to stay ahead of evolving security threats.

RaySecur has targeted its T-ray imaging technology to fill a critical gap in large-enterprise mail security and designed the first DHS Safety Act-designated millimeter wave (mmWave) desktop scanner for mail and package threat detection. This imaging technology can see through everyday items to detect hidden threats and can be used by anyone without the need for expert training. According to RaySecur’s Annual Mail Threat Report, 89% of dangerous mail attacks involve small letters or parcels, which means that many corporate processes remain at risk. The threat environment in 2022 has been exacerbated by global conflicts and recent national terrorism in our communities.

Sullivan joins the advisory board at a pivotal moment to support RaySecur’s growth in enterprise security. The Harvard and MIT alumnus brings to the board a prestigious background in the military as well as extensive knowledge of global physical security and cybersecurity. Alongside his work for RaySecur, Sullivan serves on the advisory boards of multiple early-stage startups and is an advisor to VC firms in the security space.

“I firmly believe RaySecur’s technology should be at the forefront of the US security agenda and I am honoured to join the RaySecur team to support the development of advanced security solutions for corporations and government agencies,” said Sullivan.” Enterprise Risk Management is a major focus of mine and I’ve seen firsthand through my career in security and resilience how simple yet effective safety and security measures can be.

“Mail security in corporations is still overlooked by many. RaySecur and their forward thinking technology solution are in a unique position and I am thrilled that I can play a role in closing existing security gaps to address this vulnerability,” he added.

RaySecur’s advisory board is brimming with security heavyweights who offer the company unique insights into delivering cutting edge imaging systems that address today’s most pressing security challenges. Sullivan’s addition to the board comes three months after RaySecur confirmed that Former Microsoft CSO, Mike Howard and Former US Secret Service Director, Mark Sullivan would also assume roles in advising the company.

“We couldn’t be happier that John is joining us at such an important time,” says Alex Sappok, Ph.D. CEO of RaySecur. “We’re just scratching the surface when it comes to broad applications of T-ray imaging which enables a paradigm shift in detection capabilities and scalability relative to legacy technologies. Clearly we have identified a critical need in the corporate and government security space and John’s addition to our advisory board is further testament to the importance of accelerating adoption of advanced imaging technologies to detect and prevent security risks before they become a serious problem.”