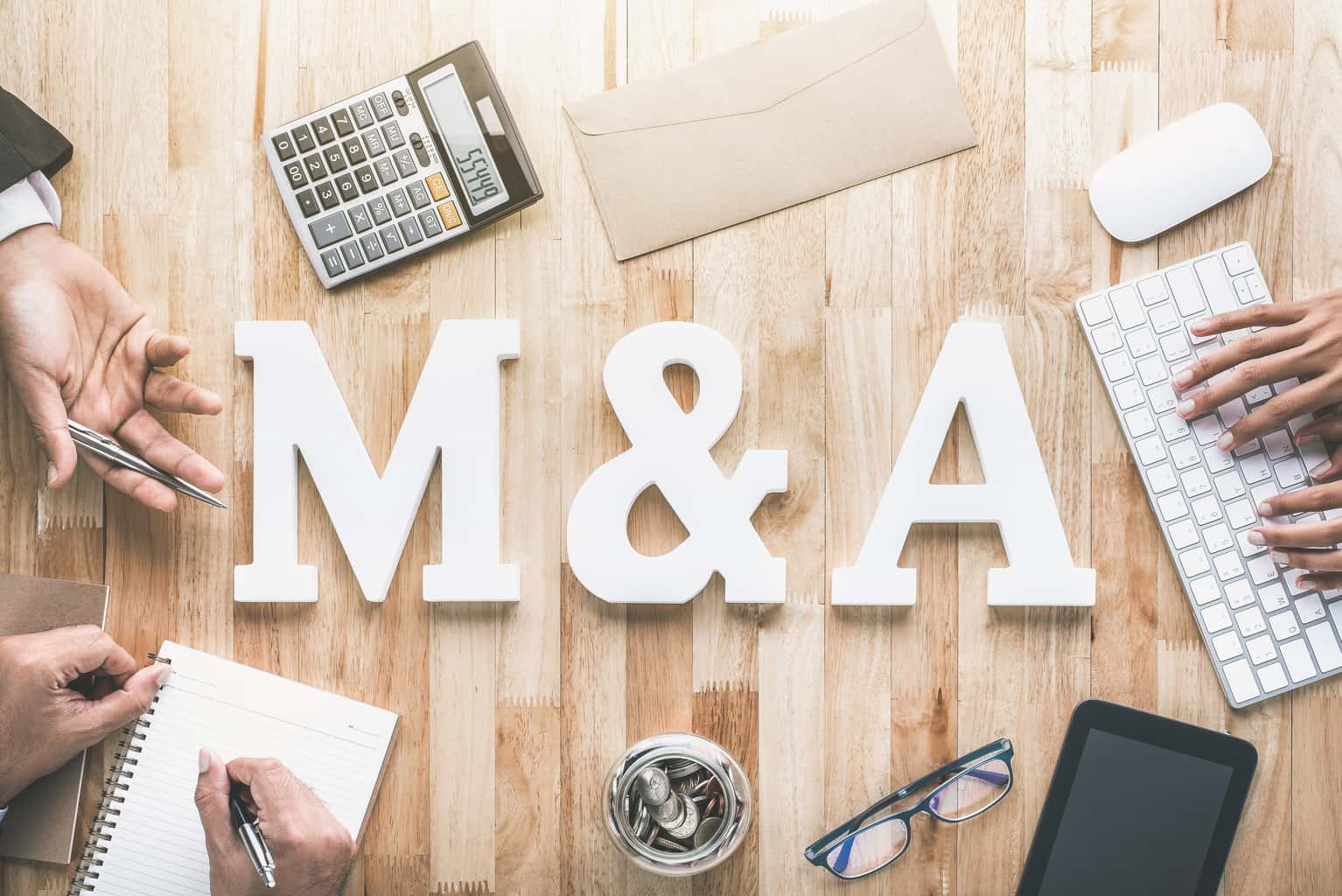 Based in Waterloo, Canada, and with offices in Denver and Salt Lake City, Aeryon Labs was founded in 2007 and is a designer and manufacturer of mission-focused Group 1 UAS solutions built around aircraft under 20 pounds. Aeryon’s family of UAS are deployed by 20 militaries in over 30 countries around the world, including the United States Department of Defense. Aeryon develops UAS solutions that includes hardware, embedded software, ground control stations, sensors, software for flight operations, as well as supporting services for its global customers.

“The acquisition of Aeryon Labs reinforces our long-term strategy to move beyond providing sensors to the development of complete solutions that save lives and livelihoods,” said Jim Cannon, President and CEO of FLIR Systems. “This acquisition, coupled with our acquisition of Prox Dynamics in 2016, greatly increases our unmanned systems solutions capabilities, expanding beyond nano-UAS into Group 1 UAS solutions for military. We intend to continue to invest and build this area of our business and broaden our capabilities as we view unmanned and autonomous solutions to be a significant opportunity for organic growth in the coming years.”

Rugged, reliable, and field-proven, Aeryon’s SkyRanger UAS are rucksack portable and can be deployed in minutes by a single operator. SkyRanger UAS are renowned for operating in demanding environments and inclement weather, including at high altitudes, gusting winds, and rain and snow. The latest additions to the SkyRanger family of aircraft establish a new benchmark for small UAS performance and reliability. Now with a modular and open architecture, end users and third party developers can create tightly integrated payloads and software systems for the SkyRanger platform, enabling rapid solution development, onboard artificial intelligence, and autonomous operations.

“We’re thrilled to join the FLIR family and to have a large, growth-oriented technology company as our new home,” said Dave Kroetsch, Co-founder and CTO of Aeryon Labs. “As drone technology and its markets evolve, customers are seeking UAS as just one component of a broader solution. While Aeryon has been evolving in that direction for the past few years, being part of FLIR Systems brings a path to include our hardware and software technologies in much bigger solutions than would have ever been possible on our own.”

Aeryon Labs is now part of the FLIR Government and Defense Business Unit’s Unmanned Systems and Integrated Solutions division. The transaction is expected to be $0.02 dilutive to FLIR Systems’ 2019 earnings due to anticipated product development investments, and accretive thereafter.