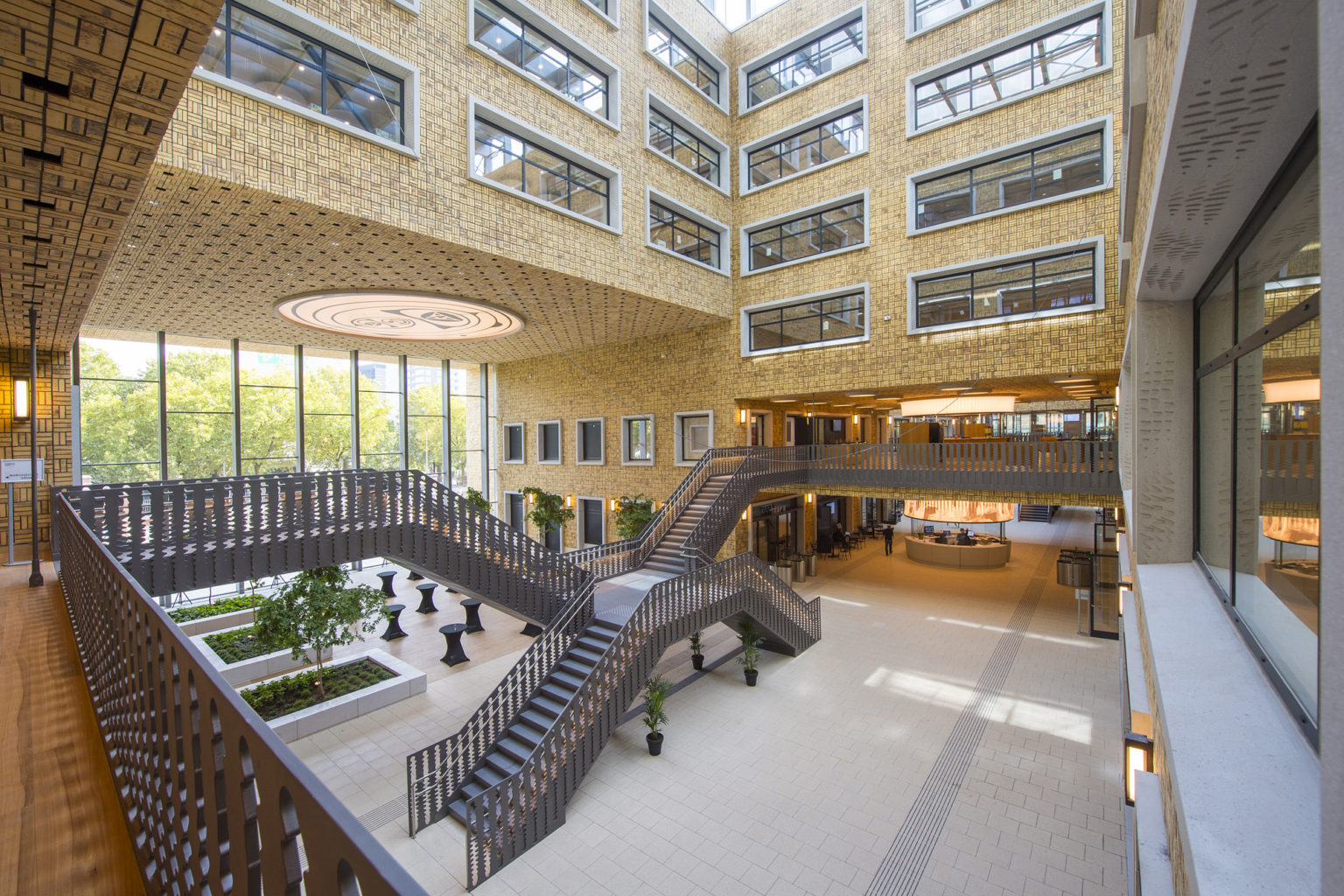 The Flemish Government has chosen AEOS access control by Nedap to secure its sites across Belgium and other European countries. It’s awarded a six-year framework contract, which began in September 2020, to Nedap channel partner, G4S. This will involve G4S replacing the technology for more than 4,000 doors with AEOS. The new AEOS system will accommodate up to 50 software users and will feature various integrations, including visitor management, automatic number plate recognition, mobile readers and QR code readers.

This agreement with G4S replaces an incumbent supplier that had served consecutive framework contracts and whose technology was installed on more than 2,000 doors. The Flemish Government was looking for an open system that provides the freedom to select which technology it integrates and which installers it works with.

The Government also wants to streamline its systems and processes. It currently has a wide mix of access control systems at its premises in various locations and wants to introduce more standardisation through AEOS. Including the use of standard identifiers that are common across Europe.

As a large firm with teams of project managers, technicians, programmers and more, G4S has the capability to handle such a big, multi-faceted project. And to provide the great-quality, responsive service and scalability the Flemish Government is looking for.

The flexibility to manage complexity

Tom van de Moer at the Flemish Government says: “We’re looking forward to working with G4S and Nedap on this project. The detailed conversations they conducted during the tender process reassured us that we’ll receive a high-quality system and service. AEOS has the flexibility to adapt to our needs at each location, however intricate the demands, while standardising our processes nationally and internationally.”