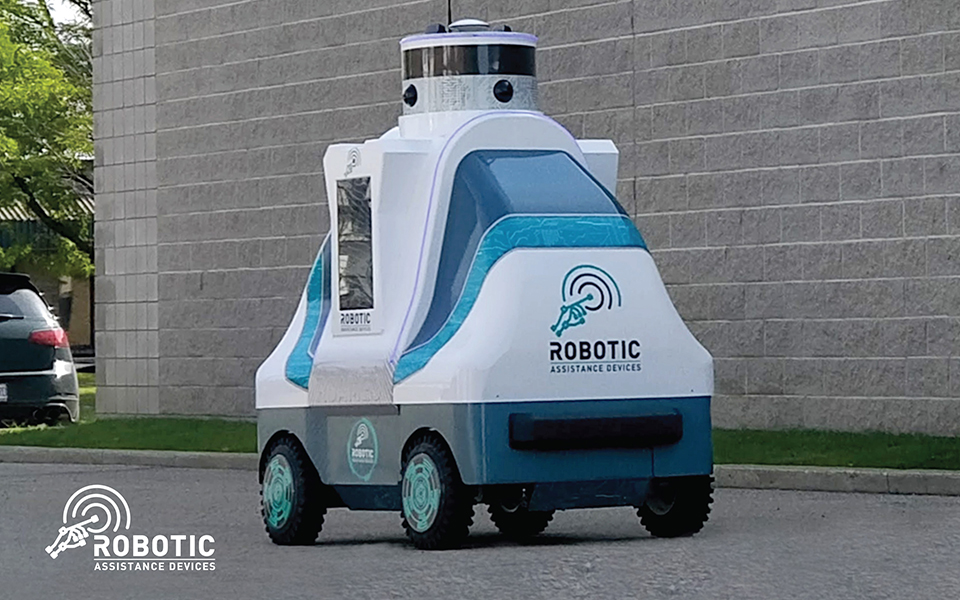 The first production unit ROAMEO will soon be delivered to a Fortune 500 client that was an early adopter of the RAD’s ground-breaking concept of Autonomous Remote Services. This client received its first SCOT unit in May 2018 and has since deployed additional SCOT and Wally units at several facilities across the US.

“This is a monumental moment for RAD, our entire team, our investors and supporters,” said Steve Reinharz, Founder and President of RAD. “The foundation of our company was built upon delivering what ROAMEO is capable of performing for our clients and end users and it thrills us to be delivering on this promise.”

ROAMEO, designed and produced by AITX’s majority owned subsidiary RAD-M, is a mobile robot that is over 6’6” tall and weighs over 700 lbs. According to the company, ROAMEO is designed to autonomously patrol a property or periphery and survey its surroundings, conducting routine patrols, recording and reporting back to the central command centre. The AI-analytics and backend systems utilised by the robot are those developed by RAD.

RAD anticipates additional announcements in the coming weeks regarding the delivery of this first production unit ROAMEO and its production capacity in fulfilling its backlog of orders for the robot.