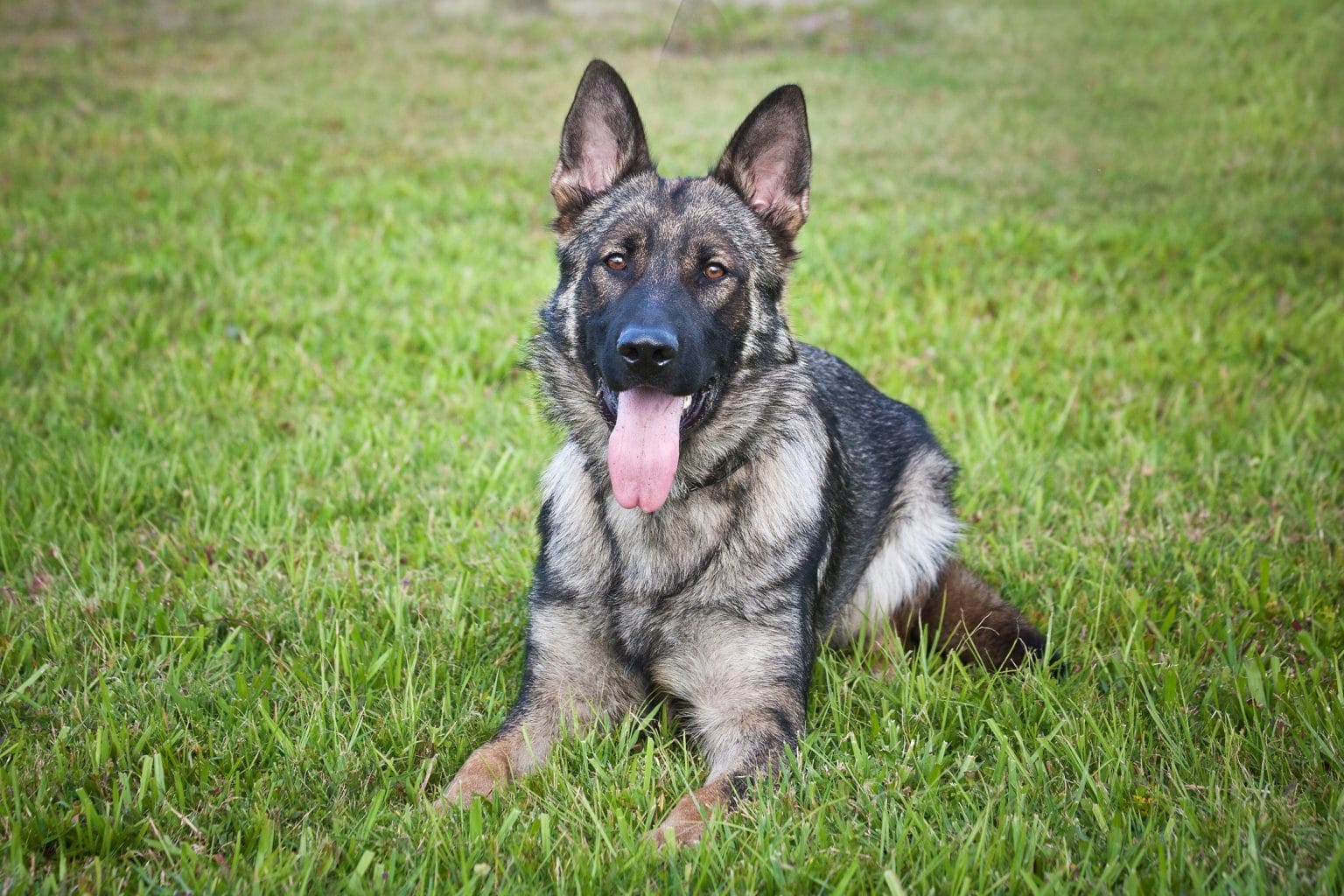 MSA Security had been the industry’s leading Explosive Detection Canine (EDC) provider for over three decades with more than 800 DHS SAFETY Act designated teams deployed around the world. MSA EDC teams are capable of detecting a full range of commercial and homemade explosives, including black powder used in firearms.

Through this new partnership with Shallow Creek, MSA will be able to train canines explicitly for firearms detection, using odours unique to firearms, regardless of whether gunpowder residue exists on the firearm.

“At MSA Security, we continuously monitor the threat spectrum and enhance our capabilities to meet the evolving needs of our clients,” said MSA Security CEO Glen Kucera. “In recent years we’ve seen an increase in active shooter incidents, particularly in highly trafficked, accessible sites like malls, hospitals, entertainment venues and schools. We are pleased to bring a new, extensive firearms detection solution to the market, strengthening the security available for organisations facing an elevated risk.”

“MSA Security’s partnership with Shallow Creek Kennels is a natural fit,” commented Justin Kelley, Vice President of Operations at MSA Security. “Shallow Creek has an exceptional program built around rigorous training standards and reflected in its stellar reputation. We look forward to a long and successful relationship together as we bring this new program to scale.”

MSA Security has a long-established reputation for the development of cutting-edge solutions to high-consequence threats. In the late 2000s, MSA identified the increasing use of homemade and peroxide-based explosives in terrorist tradecraft, becoming one of the first private sector companies to train canines on these highly sensitive and dangerous materials. Later, as the person-borne explosive threat grew in prominence, with attacks like those at the Stade-de-France in 2015 and Manchester Arena in 2017, MSA pivoted to train canines for explosive odour tracking.

Today, one of the most prominent threats in the security landscape is the sustained increase in active shooter attacks and criminal gun violence. MSA’s introduction of Firearms Detection Canines provides clients with an incredibly effective, versatile, and dynamic solution to aid in the deterrence and detection of a concealed firearm.