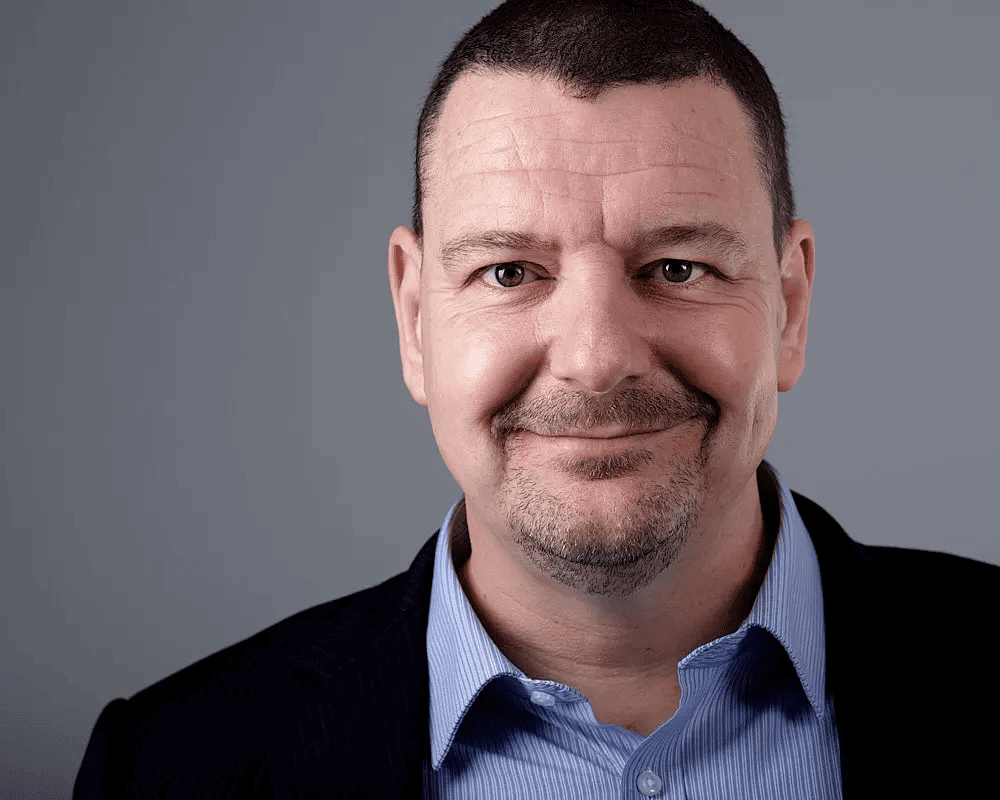 Duncan – who joins the IFSJ team from MDM Publishing Ltd. where he spent the last ten years as Editorial Advisor – brings a wealth of experience, industry knowledge and relationships from over 35 years in the global fire sector.

Commencing his new role on 9 January 2023, Duncan will be working closely alongside Editor Iain Hoey, as well as the wider Centurian Media Editorial Department, to further strengthen IFSJ’s position as the market leading international publication for fire and safety professionals.

Discussing the new role and his plans with IFSJ, Duncan remarked: “I am delighted to join the team at Centurian Media Ltd as Managing Editor of International Fire & Safety Journal (IFSJ).

“This exciting opportunity will allow me to create new partnerships and explore ideas which will build on the amazing achievements that has seen IFSJ become a market leading publication in such a short space of time.

“I will be joining the IFSJ team at Intersec in Dubai and am looking forward to catching up with friends and colleagues to discuss the exciting plans being developed to take the IFSJ brand to the next level.”

“As we continue to grow as a business and invest more into each platform, we are delighted that the opportunity has arisen to bring in someone who has been recognised as one of the leading voices in the fire and safety industry for over ten years whilst at MDM Publishing.

“Duncan has an unrivalled knowledge, network and passion for the fire and safety market and is respected by industry leaders, associations and major manufacturers around the world. I believe we are appointing a true ambassador of the industry.

“Duncan’s decision to join Centurian Media as Managing Editor of IFSJ is a true reflection of our position in the market currently and once again shows our continued ambitions to grow both the print and digital publication, our social media community and our exciting conference portfolio.”

Duncan started his involvement with the fire service in 1987 at the age of 18 and his passion and enthusiasm for his chosen career was plain to see as he grasped every opportunity available to further his knowledge and understanding, while always taking the opportunity to raise awareness of fire safety. During his career he studied hard to attain the necessary qualifications for promotion and was promoted to Leading Firefighter in 1992, Sub Officer in 1996 and Station Manager in 2003.

Duncan has worked tirelessly raising money and promoting the work of The Fire Fighters Charity and was also responsible for editing and producing his fire service in house magazine. In 2003, Duncan became the first fully operational firefighter to wear hearing aids in the UK. Using his experience of disability, he founded The National Disabled Fire Association (NDFA), a UK registered charity which assisted firefighters and fire services to ensure disabilities are dealt with in a ‘can do’ manner

Throughout his tenure as Chairperson of the NDFA, Duncan devoted his time and energy to helping countless individuals with disabilities to become firefighters as well as working with UK fire and rescue services to put in place policies and procedures which ensured disabled people weren’t discriminated against.

Duncan was also appointed the UK Event Safety lead for the Chief Fire Officers Association and oversaw the development of safety processes which were implemented across the UK. He held this position until his retirement from the fire and rescue service in 2016.

In early 2013, Duncan was approached by MDM Publishing Ltd, publishers of Gulf Fire, International Fire Protection, International Fire Fighter, UK Fire and Asia Pacific Fire magazines, who were interested in collaborating with him to enhance the quality, diversity and reach of its magazines.

Duncan accepted the challenge on the understanding that he had total control of all editorial content. Using his knowledge of the global fire sector he was able to draw upon his networking skills to build strong foundations.

Duncan has always worked to the belief that a good magazine should not be filled with press releases and adverts but a mix of feature articles that actually teach the reader something. This quality is something which will be extremely transferrable to his new role with IFSJ.

The creation of partnerships with national, international and voluntary organisations in the fire sector is an area where Duncan has excelled. The partnerships he has put in place range into the hundreds, however, some of the more high profile ones include: The Institution of Fire Engineers (IFE); The National Fire Protection Association (NFPA) and the Firefighter Behavioural Health Alliance.