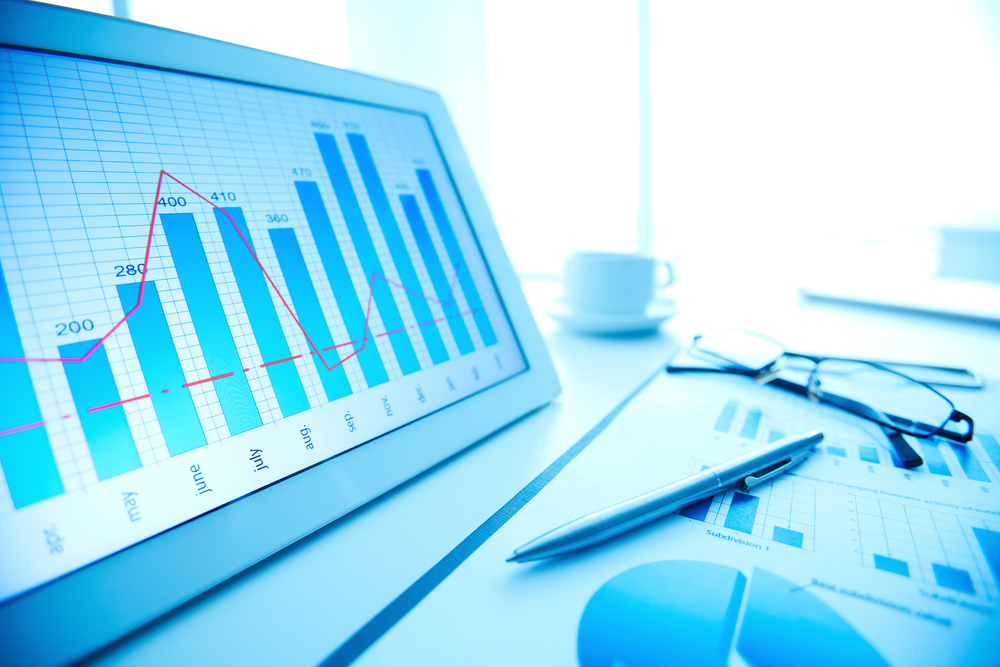 Kromek, a worldwide supplier of detection technology focusing on the medical, security screening and nuclear markets, has announced its final results for the year ended 30 April 2019.

Dr Arnab Basu, CEO of Kromek, said: “This was a milestone year for Kromek as we delivered on all of our objectives, including our key target of growing adjusted EBITDA. We made progress across our business segments as we continued to execute on previously-signed agreements as well as win new, multi-year contracts from commercial and large government customers worldwide. We significantly strengthened the foundations of our business with the successful relocation of our US operations to a new purpose-built facility and raised £21m to enhance our UK and US manufacturing capabilities and to support expansion in our key growth areas of SPECT in medical imaging and our D3S products in nuclear detection.

“Looking ahead, we entered the 2019/20 fiscal year in a stronger position than ever before. With the increasing market adoption of customers’ next-generation products that incorporate our radiation detection solutions, we are receiving increasing demand from existing customers as well as interest from potential customers – and we are well-placed to capitalise on these opportunities. The momentum of new contract wins has continued, providing us with greater visibility over revenue. As a result, we are confident of delivering growth for full year 2019/20, in line with market expectations and continue to look to the future with confidence.”