FIA and BSIA collaborate on letter to the UK Government 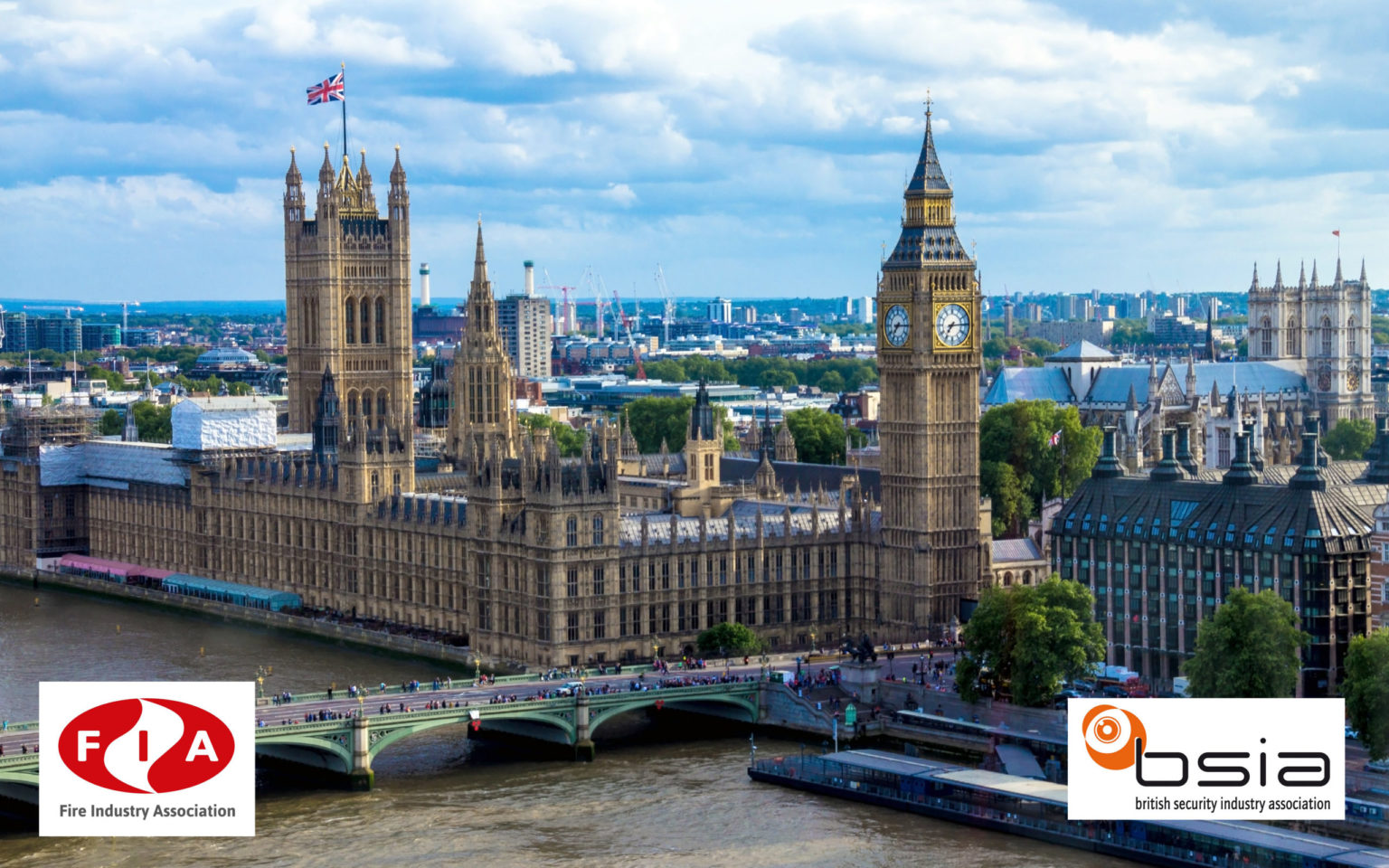 CEO at the FIA, Ian Moore and CEO at the BSIA, Mike Reddington wrote the letter jointly, stating that they both had serious concerns about the proposed implementation of the mark and the major impact it will have on both of their industry organisations, fire and security.

The letter continued to state the following:

“The current implementation of the UKCA is estimated to cost our industry sectors in the region of £20 million for product re-certification plus an estimated timeline of over 36 months to realistically carry out the process.

These headline figures do not include the costs associated for companies that have already transferred their certification to an EU Notified Body (at considerable cost), that will need to re-apply for a UKCA mark, in addition to the ongoing maintenance costs associated with duplication of certification in terms of audits, internal projects, product modifications and file maintenance.

The combined fire and security markets account for around £3 billion per annum and play a vital part in the safety and security of UK citizens from residential, commercial, industrial and critical infrastructure and Government institutions.

The products manufactured, installed and maintained across these sectors are subject to insurance requirements and conformance to the Construction Products Regulations (CPR) and other current European Union (EU) legislation requiring certification through Notified Bodies recognised by the EU.

The financial cost and resource time associated with re-certification can only be estimated as it is unclear what level of acceptance from both EU and UK Notified Bodies will be required (i.e. it is widely anticipated the paperwork alone will not be sufficient to register a new mark and that the certification process will indeed require a level of product re-testing in part or in full). Additionally, companies will have to re-label products and product literature resulting in a significant increase in cost.

Dual product certification will cause major disruption to companies that make/sell products across the UK, EU and global markets which, subject to any unknown divergence, will add significant costs to the process. This process does not add any value or quality to the product. It’s just a means of national compliance.

The outbreak of COVID-19 from March this year has had a huge impact on our industry sectors over the last six months and this is likely to remain the case for many months to come. Many staff are still on furlough and companies are either making staff redundant or considering redundancies to allow them to continue to trade through these uncertain times. Again, the UKCA mark requirement adds no value/quality to companies desperately trying to keep their companies in business.

Given the lack of clarity on Government detail behind the UKCA and noting the recent release of updated guidance on the GOV.UK web site as of 1 September, the new timelines do not provide sufficient time or detail on the implementation of the UKCA mark.”

The FIA and BSIA trade associations have ultimately requested the following from the Minister of State for Security:

The letter concluded by stating to the Minister: “We would urge you to reconsider the detail and timelines to implement the UKCA mark in order to limit further damage on UK businesses and we would welcome the opportunity to arrange a roundtable meeting between yourself, your officials, the FIA and the BSIA to discuss the matter in further detail and agree a pragmatic solution to this critical issue.”