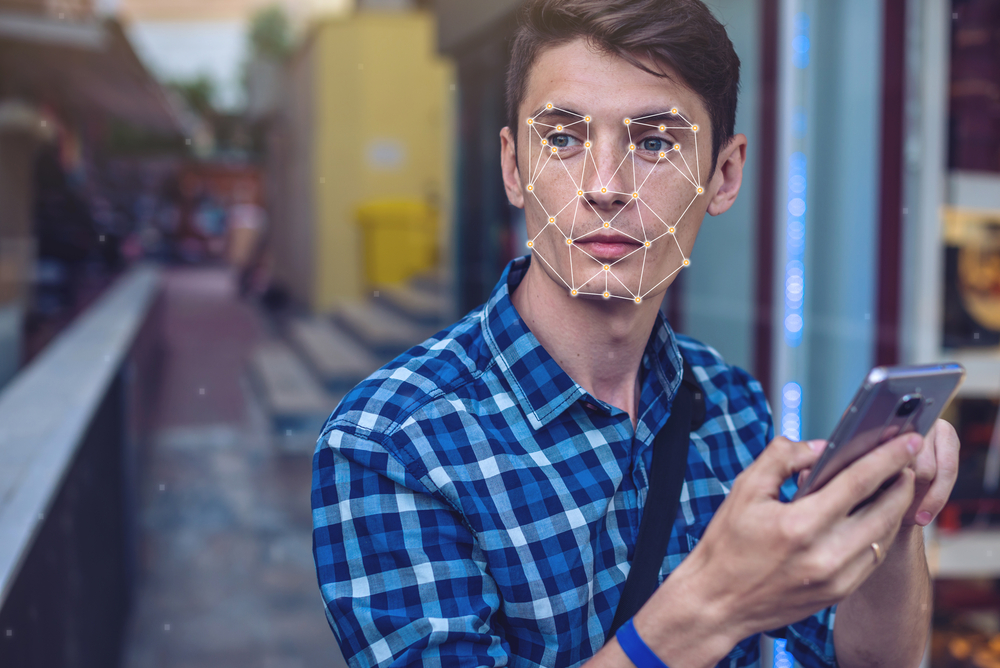 Clearview AI is facing a lawsuit from the state of Vermont over the company’s facial recognition app.

Vermont’s Attorney General has filed a lawsuit against the firm alleging that the app violates state privacy laws. The software identifies people by comparing photos to a database of billions of images scraped from social media.

It has been the subject of a New York Times investigation which prompted a US Senator to label the solution as a “chilling” privacy risk.

“I am disturbed by this practice, particularly the practice of collecting and selling children’s facial recognition data,” Attorney General T.J. Donovan said in a statement. “This practice is unscrupulous, unethical and contrary to public policy.”