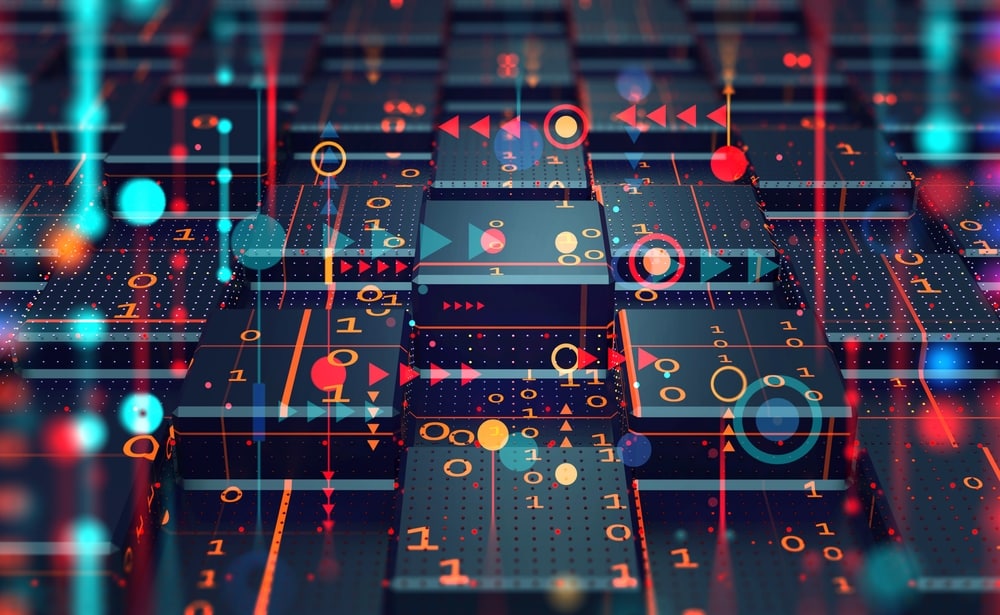 ExtraHop has recently announced an integration with CrowdStrike that takes security analysts from detection, to threat containment to investigation with a single click.

The new push-button response integration expands the best-of-breed extended detection and response (XDR) partnership between the two companies, enabling users to quarantine individual assets from a detection directly within Reveal(x) and then pivot seamlessly into an investigation workflow.

Armed with this capability, defenders can act with speed and precision, accelerating response times and minimising the impact to the business.

The new native push-button response feature within ExtraHop Reveal(x) gives defenders the tools they need to dramatically accelerate containment while minimising disruption to the organisation.

Unlike automated response offerings, push-button response gives security analysts the ability to control how and when assets are quarantined based on high-fidelity detections and enriched intelligence that extends from the network to the endpoint.

“Over the past five years, the security pendulum has started to swing more meaningfully towards a detect-and-respond model that assumes even the best perimeter defences will eventually be breached,” said Jesse Rothstein, Co-Founder and CTO, ExtraHop.

“But many organisations remain reluctant to invest more in this approach due to the complexity of playbook-driven response. With our new native push-button response, we’re continuing to build on our partnership with CrowdStrike and existing response integration capabilities to give defenders the ability to rapidly and precisely quarantine compromised devices without causing massive disruption to the organisation.”

“The focus on streamlining the work of the overburdened SOC analyst adds real value for defenders.”