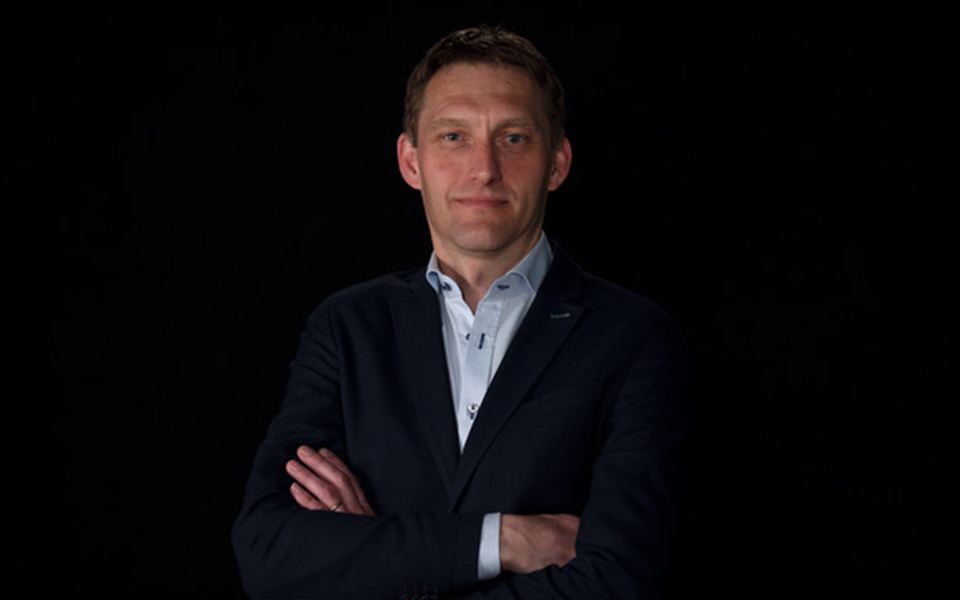 Explosions and gunfire have been reported at Kabul airport, according to numerous Government sources.

The incidents were first confirmed by the Pentagon, with Assistant to the Secretary of Defense for Public Affairs, John Kirby tweeting: “We can confirm an explosion outside Kabul airport. Casualties are unclear at this time. We will provide additional details when we can.”

Details remain unclear but there have been reports of gunfire on the ground. According to the BBC: “Afghan journalist Bilal Sarwary – who was evacuated from the country a few days ago – says that the explosion at Kabul airport occurred in a sewage canal where Afghan refugees were having their visa documents vetted.

“He reports that a suicide bomber detonated his explosives in the crowd of people before a second attacker started opening fire.”

The number of casualties is not yet known.