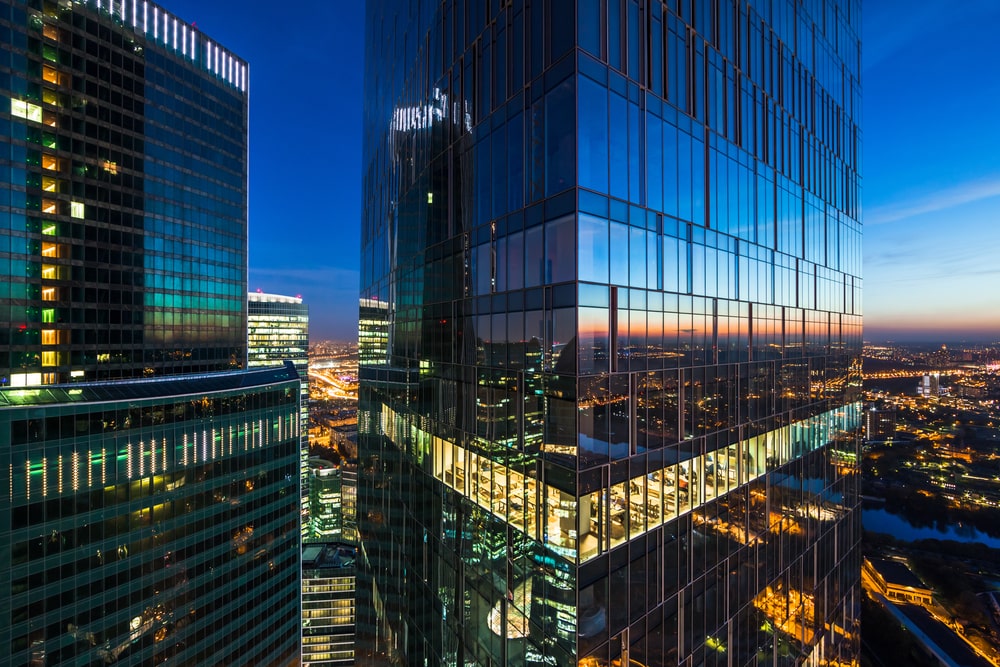 Research has shown that the average person spends about 95% of their life in the built environment, so you would assume security is always considered within building design. However, what about specific anti-terrorism design?

1920 saw the first vehicle-borne bomb in the form of a horse-drawn cart that was loaded with 100 pounds of explosives surrounded by iron chunks. When it exploded outside the US Assay Office in New York City it killed 39 people, caused US$2 million in property damage and forced trading on the stock exchange floor to stop. Other significant attacks have seen Western military forces withdraw from countries due to substantial loss of life, while the 2002 Bali bombing caused the Indonesian stock market to crash and the Bali tourist economy – which contributes about 5% of the country’s GDP – to grind to a halt. Overall, the attack resulted in a 2% drop in Indonesian GDP for 2002.

Terrorist attacks around the world have showed the vulnerability and appeal of civilian buildings as terrorist targets, which has led to numerous documents being produced for anti-terrorism design in buildings. These include the Abu Dhabi Safety and Security Planning manual, The Guidelines for Enhancing Security in Singapore and FEMA 426 ‘Reference Manual to Mitigate Potential Terrorist Attacks Against Buildings’. However, in some countries these design recommendations remain only as guidelines, where in others they have become mandatory. Where there are mandatory regulations in place, the answer is self-explanatory; the owner must follow the guidance and implement anti-terrorism design. But what happens when there are no mandatory regulations to adhere to? I believe that there are four other primary drivers: the type and location of a project, the owner and costs associated with the measures.

It is understandable that the type of project may be considered a key driver. The risk advisory and Aon Terrorism Tracker data indicates that more than 80% of all terrorism-related fatalities in Western countries in 2017 occurred in locations where tourists were likely to gather. These included hotels, airports and entertainment venues, which all can be considered densely crowded places.

The location of the project can be interpreted in two different ways; firstly, the geographic location of the project could mean there is a higher likelihood it may experience a terror attack due to the history of attacks in the area, or terrorist groups operating in the region meaning anti-terrorism design is considered routine practice. An example of this is the Serena Hotel in Kabul where vehicles, baggage and guests are all screened before entering the hotel, which is considered normal in Kabul. However, this practice would possibly make guests uneasy in other countries. The location of the project can therefore also influence people’s perceptions. If there is no history of attacks, then the design team could believe there is no risk from terrorism even if they think their project would be an attractive target. Secondly, the location of the project can relate to what is in the vicinity of the project. If located close to a government or iconic building, it could be deemed more at risk to suffer secondary damage from a nearby attack. Additionally, a building may be targeted if the terrorist’s primary target is considered too well defended as a result of target hardening.

The owner of a project might increase the likelihood of an attack. For example, well known hotel franchises can be re-assuring for guests, however they are also considered high profile, which tends to meet terrorist’s selection criteria for targets. Owner’s also influence the design through the decision of where to spend money and their risk appetite is a contributing factor to the security financial expenditure. The owner normally looks at the cost of security and may not understand the risk by omitting certain measures. Capital expenditure is a big driver; owners do not see the return on investment on security. They would rather spend money on things that give tangible returns such as new technology.

Cost is clearly a driver for anti-terrorism in buildings. Often where a terrorist attack has not occurred, people assume one will not happen in the future. This suggests when cost is considered, the likelihood of an attack is measured more than the consequence of it. This also shows it is intertwined with the above drivers.

While these may seem common sense, they show crudely that the perception of terrorism appears to place more emphasis on the cost of security rather than the likelihood of an event. While the World Trade Centre bombing in 1993 ushered in a new era of security checks for office buildings and 9/11 changed the way skyscrapers were built to ensure structures would not collapse in the event of a catastrophic event, security should be a step ahead instead of behind. Therefore, the following approaches should be considered:

– Governments introduce mandatory regulations. This will ensure the minimal security measures are implemented within the project, however these should not be too prescriptive that they prevent the design team from maintaining the project’s overall vision.

– Policies on producing a public terrorist threat level should be considered if not done so already. This will enable the design team to make informed decisions based on credible information. The publication of a threat level will help bridge the gap between the public’s perception of terrorism and the actual threat. Research has shown that people make judgments on risk based on emotional feeling rather than logic. Therefore, images used by the media can help shape peoples’ perceptions leading them to worry about terror threats, despite the risk of it being dwarfed by more mundane risks such as traffic accidents.

– Buildings should be categorised based on their type, location and symbolic value as a minimum. Each category will then have a minimum prescribed level of protection that needs to be applied.

– An approved security consultant’s license scheme should be created and the appointment of one should become mandatory for a project team. They should have access to intelligence relating to terrorist activity, which ensures the security is proportionate to the threat. This would reduce costs of a government authority and potential delays to projects due to having to follow a prescribed approval process. But this also ensures the mandatory regulations are enforced throughout new projects.

One day security will be considered common practice instead of an unnecessary expense, regardless of the type and location of project. While this should encapsulate security against all types of current and emerging threats, terrorism needs to be considered as one of them to ensure security planning evolves instead of waiting for the next major incident to happen.