Exclusive: Making sense of the data 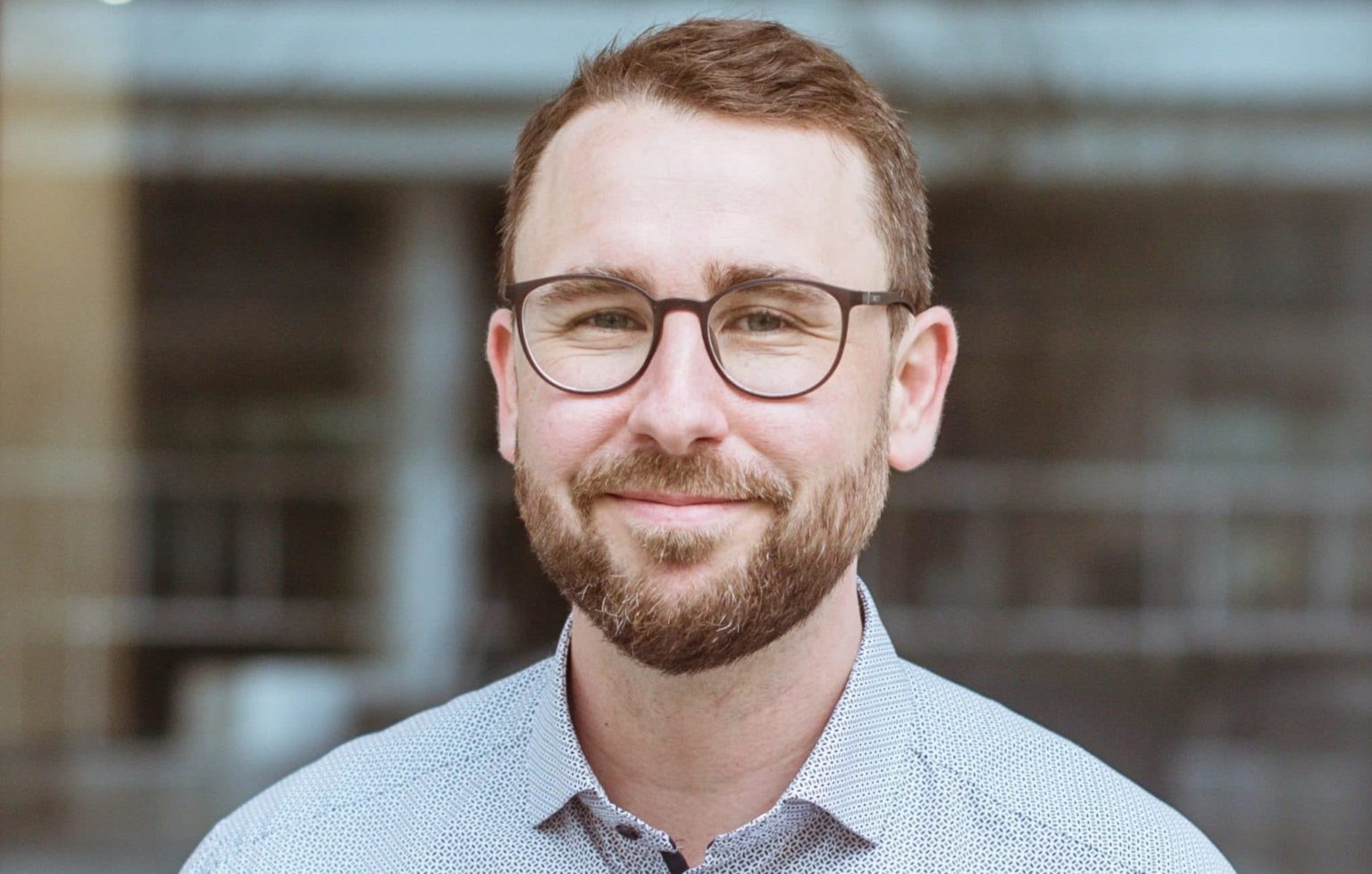 Bollards, barriers and barbed wire – these mainstays of perimeter hardware are still key elements of a comprehensive perimeter protection strategy, providing physical obstacles to intruders. As the potential threat vectors to a perimeter have grown in sophistication, so too have these protection technologies, most notably with the addition of sensors that detect and report back to a central security command centre overseeing the perimeter.

The equipping of physical barriers with sensors is only a small part of the evolution. Today’s modern perimeter technologies include video surveillance cameras equipped with sophisticated video analytics, intrusion detection systems, radar, seismic detection and other environmental sensors. All of these data points are likely fed back into a Security Operations Centre (SOC) where human operators are tasked with verifying, analysing and responding to each individual alarm from this network of sensors.

Adding to the complexity in the SOC environment is its own evolution in scope and operational purview. No longer just the receiver of intrusion alarms and a few dozen camera feeds, the modern SOC serves as a hyperconnected information hub, monitoring everything from enterprise-wide intrusion alarm and security systems, fleet management activities, executive and personnel travel security alerts to social media platforms and weather forecasts in the event of dangerous meteorological or political conditions near a facility or staffer’s location.

The volume of data

The sheer volume of data generated by these individual platforms and sensors is dizzying, far more information than humans are capable of monitoring and analysing on their own. Even with large, complex software systems capable of analysing these data points into actionable information at the SOC level, false alarms still persist, leaving operators to first manually verify and then act on incidents, potentially wasting precious seconds in their response.

Perimeter cameras outfitted with onboard, Artificial-Intelligence enabled video analytics is a key technology that security organisations can employ to help automate the first line of defence in a perimeter scenario. With the capability for multiple analytics to run directly on the camera, the same edge device can provide real time detection of different relevant events, such as human motion or a more complex behaviour such as loitering. The different analytics can also be put in sequence to produce a stepped approach in determining the threat level of a particular alarm.

The growing sophistication of AI technology – and specifically the edge-based nature of these technologies – is making it possible to “pre-qualify” alarms before transmitting them to the SOC. This reduces the volume of incoming alarm traffic and delivers information to operators that has already undergone a first round of analysis. For example, cameras equipped with line crossing analytics and weapons detection capabilities can alert operators that not only has a human entered the perimeter, but weapons have been detected on the person. Within the SOC, this alarm arrives pre-verified with a higher threat level and operators are immediately alerted to the priority level of this alarm. Other triggers of higher priority alarms could be the detection of a group of individuals crossing the perimeter line together or that several cameras detected individuals crossing multiple areas of the perimeter in the same time frame, indicating a larger scale response is needed.

Using different analytics, cameras can also identify potential perpetrators by detecting unusual behaviour or the presence of the same individual in multiple areas where visitors are not typically present. Once identified using basic biometric attributes – height, clothing colour, etc., or in the case of a vehicle, type and colour – the surveillance system can re-identify an individual or individuals and track the movements throughout multiple camera views.

By using automation and AI at the edge of the perimeter, operators are capable of overseeing a larger geographic area or a wider network of cameras and perimeter protection sensors without compromising their expertise for decision making and response. This can be a distinct advantage for organisations that are monitoring miles of perimeter at facilities such as an airport, industrial facility or military installation as well as for security operations responsible for monitoring several locations from a central command centre.

The ability to automatically correlate alarms from other systems, such as access control or intrusion detection systems, with the video associated with the event, further provides operators with increased situational awareness and the capacity to focus on already verified events. This integration can also diagnose the difference between a security event, requiring an immediate response and a mechanical failure, that can result in calling a technician or submitting a repair order instead of dispatching a security officer.

Camera feeds integrated with the access control system can provide video data of a series of card swipes by an authorised user, indicating a potential malfunction of the reader or the card. A series of door alarms can also indicate a loose door contact if the cameras show no person present at the door during that time period.

For SOCs managing a network of remote locations or with geographically large deployments of hardware, being able to determine that a false alarm is caused by a hardware malfunction further increases efficiency and allows SOC staff to instead concentrate on their core responsibilities of security monitoring and response.

Finding balance between technology, automation and human intervention is certainly unique to the operations of individual organisations. However, intelligent devices and the ongoing advancements in AI technologies refine the information on which human operators base their decisions. Continued investment into both of these areas can provide the best of both worlds for organisations looking for an intelligent and appropriate approach to perimeter security.

This article was originally published in the December 2021 edition of International Security Journal. Pick up your FREE digital edition here