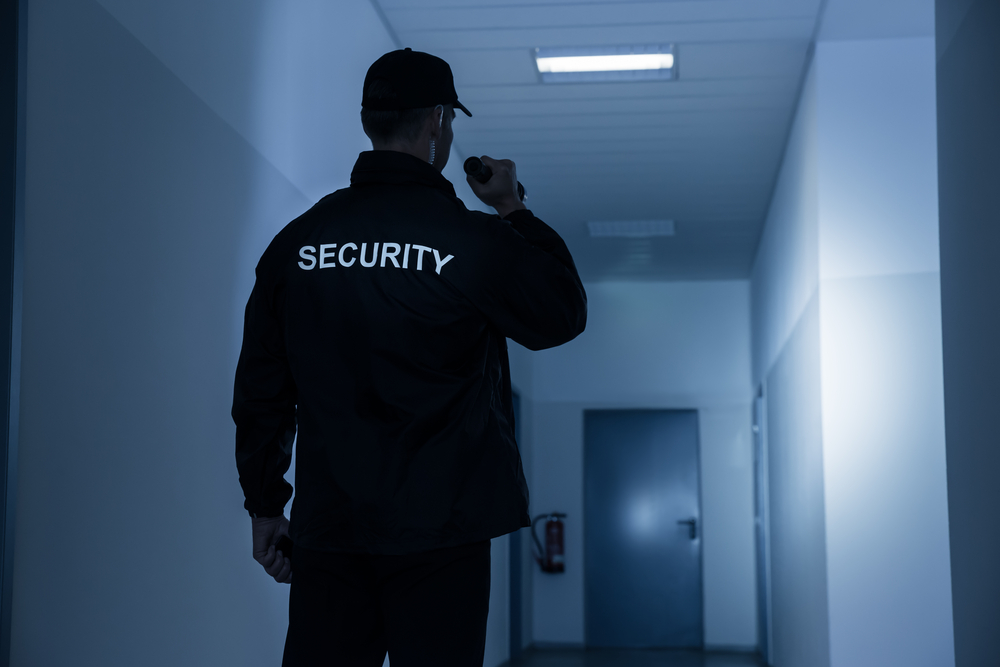 The job title or duty of, “Security Officer,” has had minor changes since its inception. However, a common misconception is that security officers or those tasked to protect, were established only a couple of hundred years ago. On the contrary, individuals have been tasked with the duty of protecting life and property as early as 2000 B.C. According to Michael A. Tew (2018), the security business has been around since humans began inhabiting the earth and was substantiated by cave drawings. Over the course of history, the security officer or guard was usually a member of the military who was well trained in the art of protection. A code of honor and passion for who or what was being protected existed and to the protector, there was no higher honour. As time progressed into the latter half of the 20th Century, there began a minor decline in the passion of protecting persons and property. Duties to protect started to be seen as, “just a job,” or “supplemental income.” After the events of the 11 September, 2001 attacks, the industry noticed two exponential changes:

Fear had become a catalyst for organisations to hire private security providers in bulk to add another layer of protection and deterrence against aggressors. With this, the morale of the title of security officer began to slightly decrease. This is in no way intended to say that private security officers across the board have low morale; however, to boost morale back to its roots; we need to first examine:

The term, “security guard,” has sadly been met with stereotypical sentiments from unaffiliated industry individuals, such as laziness, immaterial, or, “rent-a-cop.” This only increases with the film industry’s fictitious depiction of the role. Stereotype sentiments are not only indirectly rude but also lead to a drop of morale for the security officer(s). For example, there is a psychological term known as, “Cooley’s Looking Glass Self.” This is a self-perception of how one believes others view him or her. In the instance of the security officer:

Negative Stereotype + The Looking Glass Self = Drop in Morale

Once this equation reaches its pinnacle, it does not stop only with a drop in morale; decreased integrity, work ethic, outer appearance, demeanour and even poor hygiene quickly follow.

The truth and need of security as frontline defenders

The presence of a security team, either contracted or proprietary, is a silent and crucial deterrent against criminal activity. The reason such a strong and at times, negative stereotype against security officers exists is because these frontline defenders are often reactive rather than proactive. Consider the following security post premise:

Security Officer Wells is the sole officer assigned to the same location, post and shift. Although not outlined in the security post orders, Officer Wells staggers vehicle patrol times, duration and location of parking the security vehicle with the flashing lights on and conducts four exterior foot patrols of the parking lot and remains in contact with the hotel front desk and management for updates.

Although both officers’ scope of work and patrol techniques may have deterred aggressors from exhibiting delinquent behaviour, Officer Wells took a proactive approach and staggered the patrol routine so possible aggressor(s) would be less likely to document the officer’s movement. Also, by making contact and communication regularly with hotel personnel, creates more of a team effort and not just a line between client and contractor. Security personnel, no matter how trivial some may think the role is, is essential. Regardless of the different types of uniforms (i.e. – suits, patrol uniform), the moment something happens, individuals who might have seen the security officer as insignificant when things were running smoothly, will dart directly to the officer in the event of an emergency. This transitions into the most crucial of the three variables: proper supervision and management.

The ramifications of poor supervision and management

A team is only as strong as its leader(s). Leading by example is critical not only for retainment of talent and skill but also improves morale and leaves the subordinate feeling appreciated and with a sense of purpose. Attitude towards staff and continual encouragement, even in the face of failure, keeps morale from displacement. A common adage in the private security field is, “When we do something good nobody hears about it, but when something bad happens they never let us forget it.” Private security supervisors and managers take a majority of the brunt of backlash for any types of service failures and praise when warranted; unfortunately, some supervisors and managers do not channel failures or praise in the proper direction. For example, when a security service failure occurs, immoral supervisors and managers will discipline the offending officer(s) in front of the entire staff to send a message, where others will correctly take the officer aside, counsel him or her and take steps to ensure that it does not happen again. Moreover, in an instance where an officer or group of security officers goes above and beyond, it should not stop with just the supervisor or manager giving thanks; the client(s) and upper management of the security organisation must also be notified so credit can be given where due. This in turn will boost morale and produce more effective results.

You can contact Matthew via his LinkedIn profile here