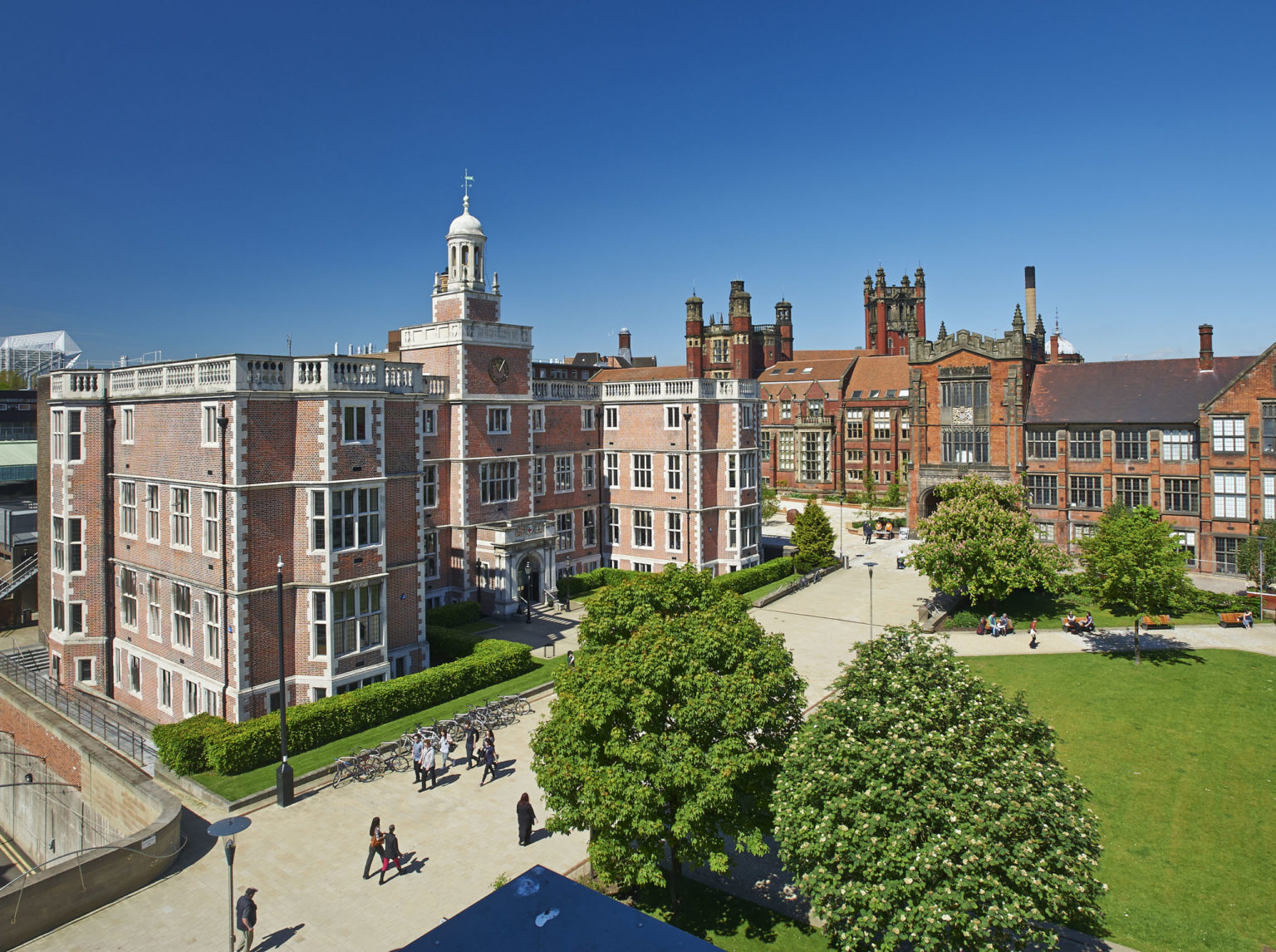 Universities with the best reputations for student safety may have an important advantage when it comes to attracting international students.

The clock is ticking and university leaders are looking nervously ahead to the autumn. With the next academic year accelerating towards them, many are wondering what on earth is going to happen.

For higher education institutions in the UK and the US, there is a particular problem. The failure of the governments in both countries to prevent rising COVID-19 cases hurts perceptions of safety among prospective students. And it does not compare well with what was achieved in New Zealand, Australia and Canada, all seen as key competitors in the global market for international higher education. So far at least, those countries have kept their recorded infection and mortality rates mercifully low.

For a country that positions itself as a global leader in life sciences and medicine and one that traditionally scores highly in international league tables for the quality of its teaching and academic research, these high levels of infection reflect badly.

And while these failings at a national level are not the fault of universities, vice-chancellors and their executive boards know that, when it comes to attracting international students, reputation matters. In fact, a recent Universities UK report found 88% of prospective students viewed campus security programmes as helpful or very helpful in their decision making. Yet the latest IDP International Student Buyer Behaviour Research showed the UK falling behind Australia, Canada and New Zealand when it comes to student perceptions of safety. As a result, university executives are realising this is an area worthy of incremental focus and resources.

It remains to be seen how much of an effect the pandemic will have on the numbers choosing to come to the UK next year, particularly from China – and China is by far the biggest nation of origin for international students according to the British Council. In 2018/19 there were more than 120,000 Chinese students at UK universities (compared with the next highest: 26,000-plus from India and 20,000-plus from the US).

What is not in doubt is that global universities are under pressure like never before and that they will have to work hard to maintain student numbers.

The role of security teams will be key because – even before the virus – safety was one of the top factors for students and their parents when it came to selecting where to study.

And in this regard, there is some good news. Over recent years many universities have innovated in the way they deliver security and taken their duty of care to students and staff ever more seriously. They have improved training and skills for officers, deployed better technology and focused more effort on student wellbeing. Some have rebranded as ‘safeguarding’ teams to better reflect this wider role.

And while they may not have done any of those things with a pandemic in mind, the improvements they have made may now help them to ride out the COVID-19 storm. Some universities are now particularly well placed to demonstrate that they have the resources and capabilities needed for safe re-opening.

One of the star performers is undoubtedly Teesside University, which this year was ranked top in the UK for overall average student satisfaction in the International Student Barometer global survey. On the question of safety, Teesside has climbed from 70th percentile to the top ten, despite being located in a relatively high crime area.

Much of the improvement in student satisfaction is down to improved engagement between students and campus security, says Head of Security, Claire Humble.

Like security teams at more than a third of UK universities, Teesside officers now use CriticalArc’s SafeZone technology as one of their key tools. The solution allows students, staff and other users to communicate directly with security control at the touch of a button and it lets officers provide rapid emergency response, answer general calls of assistance and keep track of where users are when they are ‘checked-in’. Students are encouraged to use a ‘tip reporting’ feature to report any concerns they have, for themselves or their friends and that has helped build a more inclusive and positive spirit around the campus.

“We’ve put in a lot of work to encourage students to download and use the SafeZone app,” Claire Humble says. “As a result, we not only have the highest number of activations, according to the most recent stats, we also have the fastest response rate when students ask for help.”

This command and control infrastructure is now well embedded at Newcastle University too, and it has helped the university to provide safe accommodation for more than 500 students – mostly international – throughout the pandemic.

“We’ve been able to use SafeZone to locate everyone in one area of the halls of residence, maintaining social distancing but avoiding people becoming isolated,” says Shed Coulthard, Head of Security. “The gravity of the situation has got people thinking differently. Safety and welfare are now major concerns.”

Looking ahead both Shed Coulthard and Claire Humble know that their teams will play a vital role in making their campuses accessible again – and attracting back those vital international students – as universities globally re-open, with a phased return of first staff, then students.

While the higher education sector has adapted to using online platforms to continue working during the pandemic – that’s how many institutions have delivered their courses during this summer term – they know that for students, university life is about so much more.

It’s about moving away from home, meeting people from different backgrounds and – in the case of international students – learning firsthand about other cultures and gaining employment opportunities once they graduate.

And perhaps, despite the uncertainties ahead, UK universities can take comfort from the fact that the national picture was not all bad. The public’s response to the lockdown proved to be supportive and patient. The NHS may have been stressed, but it was never overwhelmed. Supply chains held. Policing was sensible. The institutions of government worked well.

And universities have contributed in incredibly positive ways, in particular to diagnostics and vaccine research. The government’s mantra that its policies are ‘science led’ sends an important signal. Facts-based policy making matters, even if delivery has sometimes fallen short. And there is a growing consensus that investment needs to be targeted for some serious infrastructure improvement.

In that, perhaps, the innovations already introduced at places like Teesside and Newcastle over recent years – and the impressive security and safety infrastructures they have put in place – show what can be done.