Evolution promotes from within to continue growth 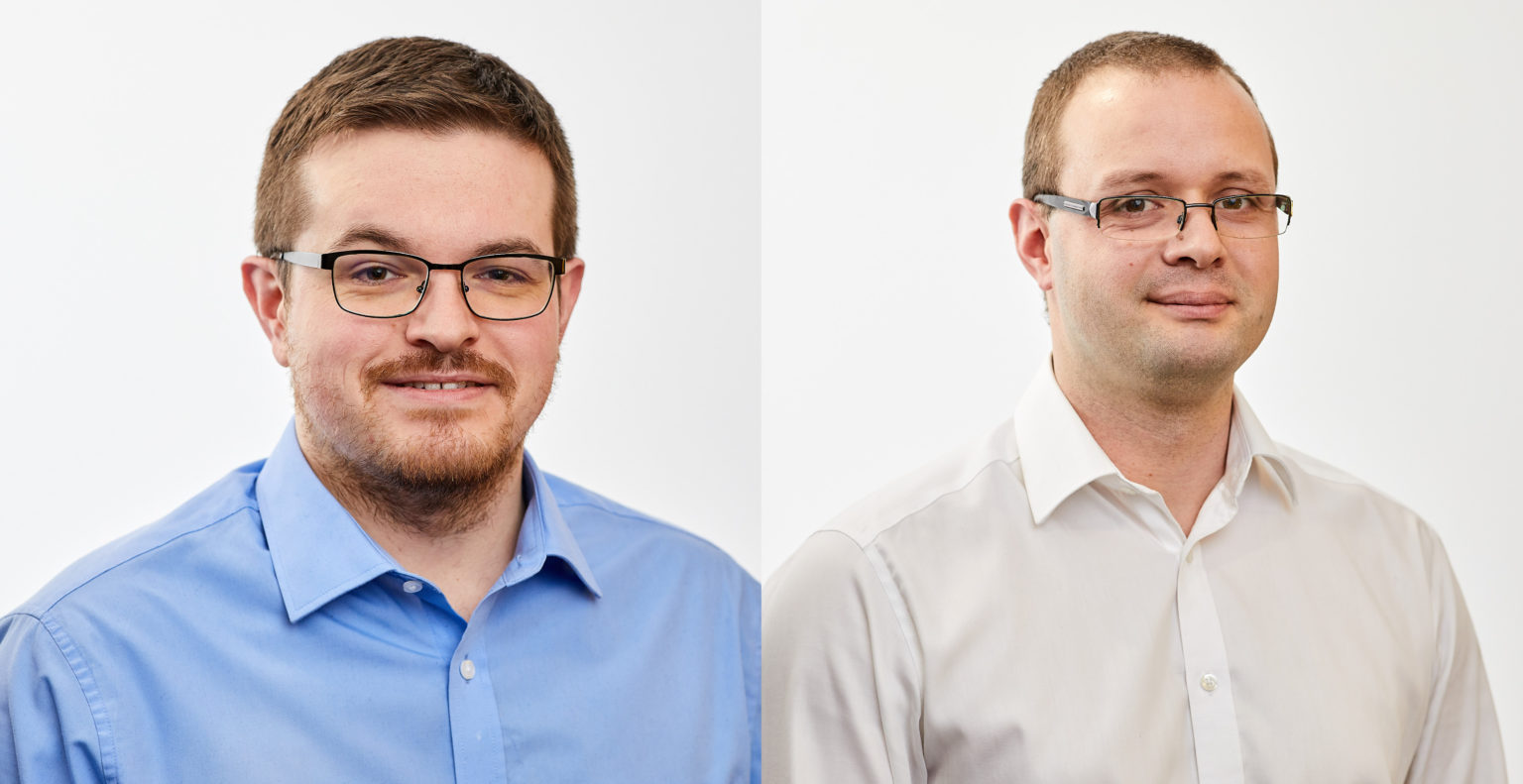 Evolution, the integrated fire and security solutions business, has continued its growth with two new appointments to its core team in Buckinghamshire.

Ron Barnes has been promoted to the role of Microsoft Pre-Sales Coordinator, part of a new team dedicated to a major client. In his new position, Ron will be responsible for providing sales support and creating highly detailed CAD drawings. Ron originally joined Evolution in 2017 as a Storeman, monitoring and organising incoming/outgoing goods, before being promoted to CAD Technician, earning industry qualifications in AutoCAD and Revit.

James Fitzgibbon, who was hired to replace Ron as Stores Coordinator at the beginning of 2018, has also been promoted to IT Support Engineer, working as part of Evolution’s Technical department. After almost a year working in the stores, James impressed in the interview process and excelled in an IT skills test. In his new role, James will provide IT support throughout the company, monitoring and maintenance of IT equipment and assisting the Technical team on key projects.

Richard Lambert, Managing Director of Evolution, says the company is committed to the continued development and progression of its staff:

“We firmly believe in recognising talented individuals and giving them the opportunities to progress and improve, and Ron and James are prime examples of this. Since joining the business, they have both impressed with their application and desire to improve and learn new skills.

“I’m confident they will flourish in their new roles and help us to drive the business forward as we continue our plans to grow in the UK and Europe.”