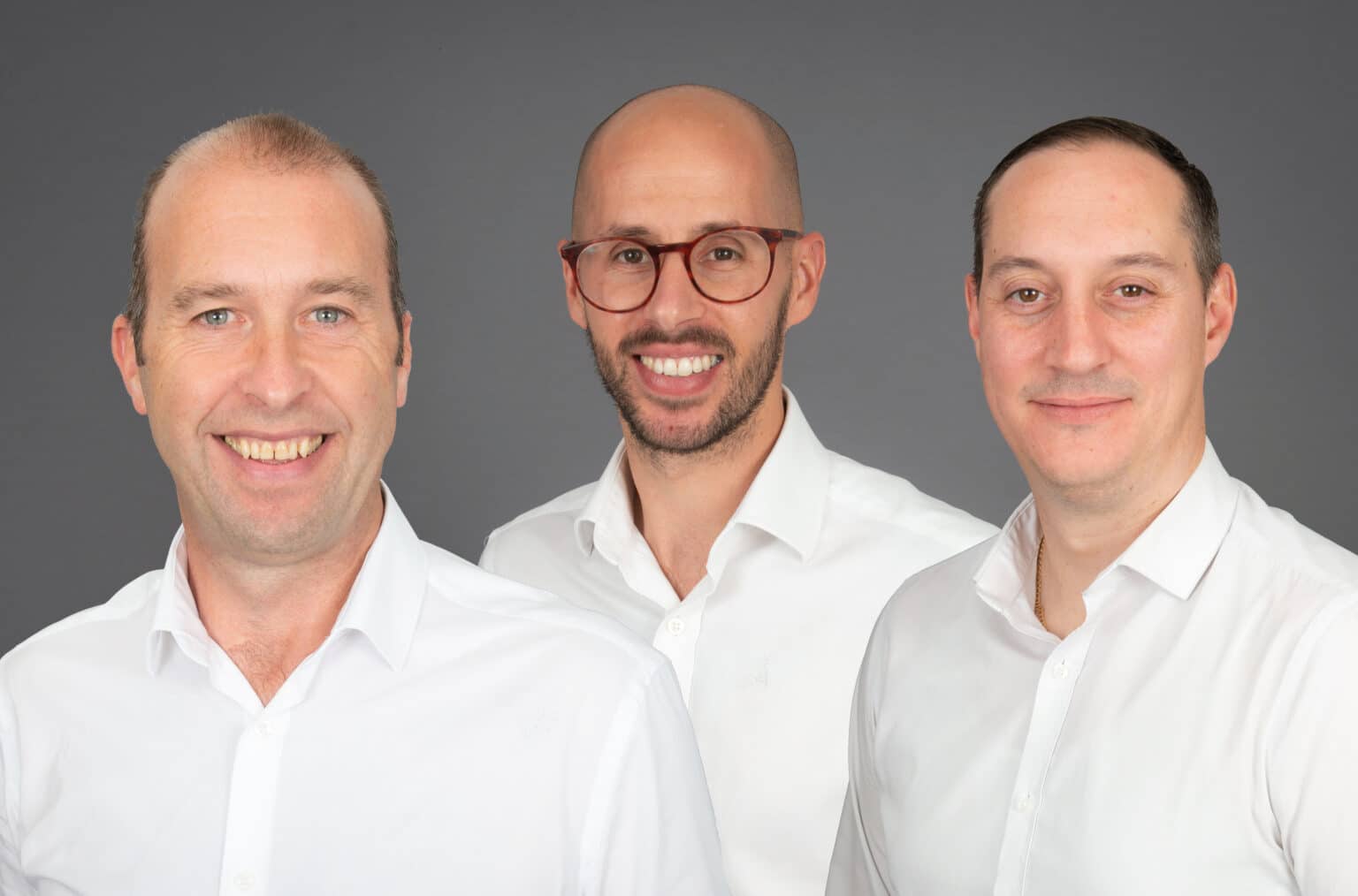 Evolution has made three new senior appointments, adding to its leadership team significantly.

John Baillie has been promoted to the role of Sales Director EMEA and will now be responsible for managing and leading all of the business’ sales operations across the UK, Ireland and the Netherlands. Baillie joined Evolution in 2008 to head up its business operation in Scotland and was promoted to UK Sales Manager in 2019.

Keir Jones has been promoted to Operations Director for the UK and the Netherlands, responsible for overseeing continued growth within the Operations and ICTS divisions of the business. Jones initially joined Evolution in 2016 as a Project Manager before being promoted to ICTS Operations Manager in 2020.

Jake Rackham has also been promoted to Commercial Director. After joining the business in 2012 as an Engineer, Rackham has continued to impress and rise through the ranks, earning promotions to Project Manager and Area Sales Manager within five years, before becoming Head of ICTS in 2020. In his new role, Rackham will continue to lead all commercial activities and projects and will also work closely with Baillie and Jones on all major sales activities throughout the group businesses.

Earlier this year, Evolution announced details of its new Employee Ownership Trust (EOT), which has seen its staff become majority owners of the business. Richard Lambert, Managing Director at Evolution, says these new appointments reflect its ongoing commitment to its people: “Since joining the business, John, Keir and Jake have all impressed with their dedication, determination and drive as well as their ability to create and convert new opportunities that have helped us achieve our ambitions.

“I am proud and pleased to welcome them to the senior leadership team. As we move towards a new chapter in the Evolution history, they will each play a key role in supporting us in continuing to grow the success of the business for the benefit of all our employees.”