Everbridge appoints Simon Paris to its Board of Directors 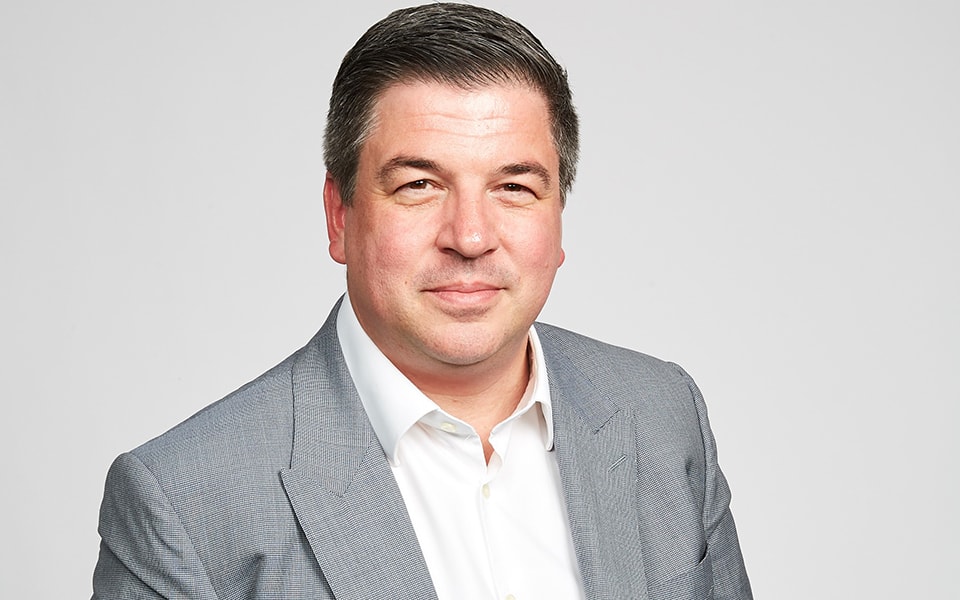 Everbridge, Inc. has announced the appointment of Simon Paris to the Everbridge Board of Directors. Paris serves as CEO of London-based Finastra, a global Fintech provider of financial solutions and one of the largest software companies in Europe.

“As CEO of one of the largest Fintech software organisations and a recognised strategic thought leader, Simon’s expertise and insight will be a strong addition to our Board,” said Jaime Ellertson, Executive Chairman of the Everbridge Board of Directors. “Simon’s experience driving digital transformation coupled with his broad international experience will be invaluable to Everbridge as we expand enterprise adoption for our CEM platform globally.”

Everbridge currently supports hundreds of businesses and governments across Europe and internationally as evidenced by the signing of one of the leading online brokers in Germany, one of France’s largest banks, a major manufacturer in Mexico and a Fortune 100 financial leader – all in the most recently reported quarter.  Additionally, Everbridge now serves nine of the ten largest global consulting firms, the three largest banks in Southeast Asia and a majority of the Global Systemically Important Financial Institutions (G-SiFi). Everbridge Public Warning also serves more European countries than any other population alerting solution, with deployments in Greece, Iceland, the Netherlands and Sweden and recent international wins in Australia, Peru and Singapore.

“I look forward to collaborating with the Everbridge leadership team as the company builds on the success of its global solutions for helping businesses manage enterprise risk, ensure operational resiliency and protect employees,” said Paris. “The extent of Everbridge’s critical event management capabilities, including its Public Warning countrywide population alerting system, are unmatched in this increasingly turbulent world.”

He previously held the role of President, Industry Cloud, at SAP, served as a senior consultant with McKinsey & Company, and was named in Bank Innovation’s ‘Innovators to Watch’ list for 2018. Paris chairs the World Trade Board and speaks regularly at large-scale events including the annual World Trade Symposium, Paris FinTech Forum and The Milken Asia Summit.