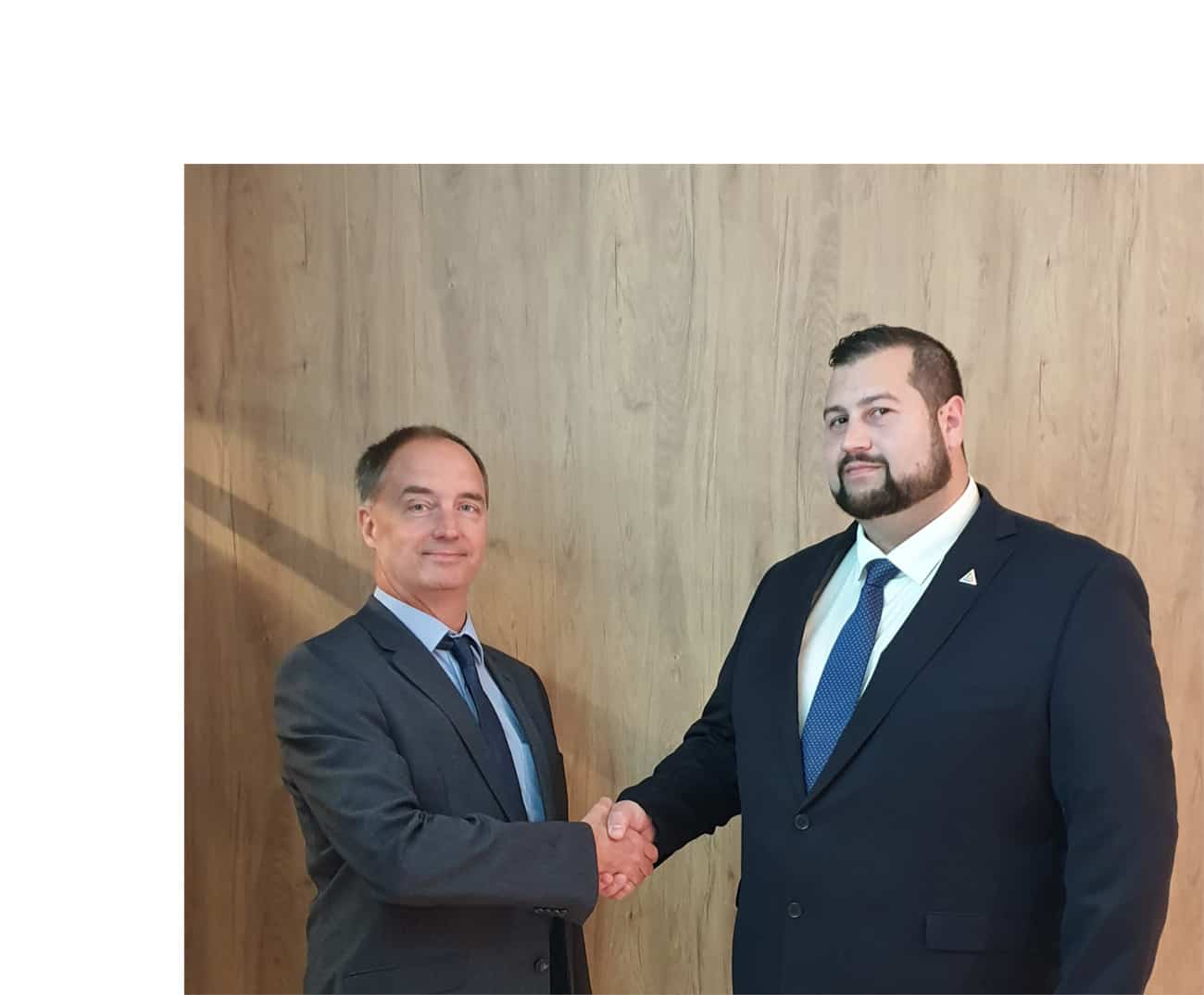 During the section meetings following the Euralarm General Assembly, Joakim Söderström has been appointed Chairman of the Security section. As Chairman he will also join the board of Euralarm as Vice President. Following in the footsteps of David Wilkinson, he will continue the journey that the section started. Milan Ceeh, Vice Chairman of the section and representative of the Czech association, AGA will remain in his position.

Joakim Söderström is General Manager of Säkerhetsbranschen, the association of the Swedish security industry (www.sakerhetsbranschen.se). He started his career at the Swedish police force where he held several (management) positions. He then became General Manager of the Swedish association for safety and security. In his new role of Chairman of the security section he will build on the foundations that were laid by his predecessor.

When asked, Joakim said he was thrilled to become the Chairman of the Security section: “With our new strategic priorities and challenges document, we have the foundation in place which we can now continue to build on. After defining our strategy I feel proud to contribute to turning the strategy into action. I’m happy with all the section members and their enthusiasm and professionalism. Together we will make this work!”