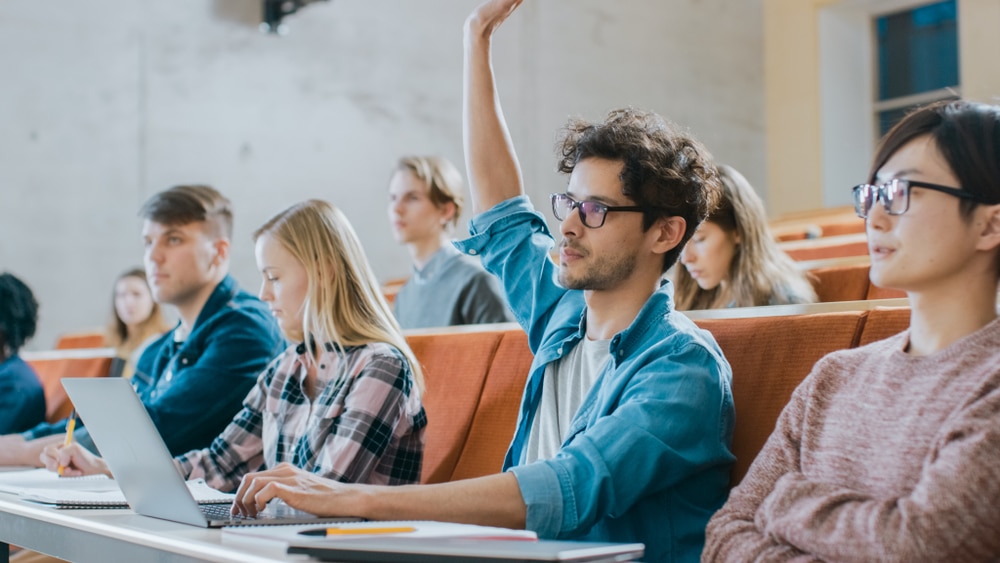 ESET backs Senior Malware Researcher Marc-Étienne Léveillé as a founding member of the Security Assistance For Education & Research (SAFER) Trust Group, a new organisation of independent security experts who have united to better secure the research and education sector (R&E) against global threats. ESET, as the only organisation from the private sector, joins a number of public organisations in support of the founding members, who will contribute their expertise to protect and further support safer education and research.

SAFER is a new organisation focused on fighting cyberthreats to academia, research and the education sector globally. It has been founded by security experts supported by their respective organisations, including ESET and aims to offer a truly global incident response capability to research and education organisations under attack.

As a member-driven organisation, SAFER does not accept applications, but nominates candidates who are actively working in pursuit of securing the R&E sector. Each member has made meaningful contributions to the security of the R&E sector, thus becoming recognised and trusted.

Backed by ESET’s malware research team, Marc-Étienne Léveillé collaborated with the R&E sector during his extensive research on Windigo and Kobalos. Kobalos is a Linux backdoor that targets supercomputers, especially those used in academia and scientific institutions. The research ESET pursued on Kobalos was done in collaboration with CERN, another organisation supporting SAFER. Other organisations that support the work of the SAFER group include LBNL, DFN-CERT, ESnet, STFC and WLCG.

ESET has been a supporter of education, academia and research for many years. This is reflected in the creation of the ESET Foundation, which aims to promote education, research and the progress of science for the benefit of society. Among its other activities, the ESET Foundation awards the achievements of Slovakia-based scientists in its annual ESET Science Award.

Investing in the education and development of the community, especially children, is also a main priority of the ESET Foundation. The collaboration with the Slovak University of Technology in Bratislava, where tech-focused employees of ESET teach interacademic subjects and conduct research, is a clear example of ESET’s support of academia. ESET also publishes its own cybersecurity research to promote awareness of threats on WeLiveSecurity.

ESET’s support of SAFER as a new initiative to protect the R&E sector in a world of rising threats from international criminal organisations and nation states, is a fitting contribution to its mission for a safer internet.

To find out more, visit: www.eset.com