Exclusive: The era of intelligent infrastructure 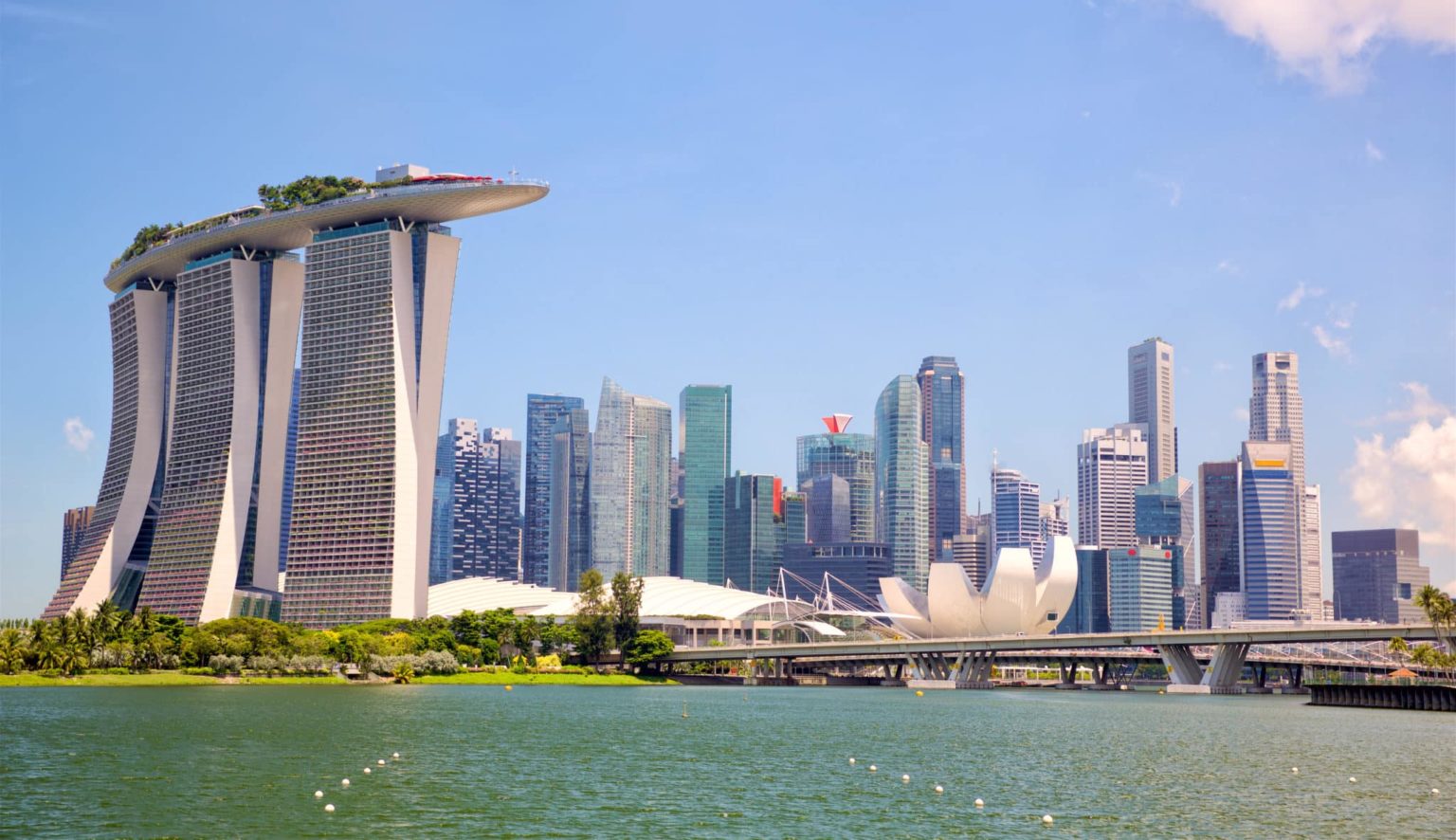 Urbanisation is putting unprecedented pressure on our resources and infrastructure. In the year 1800, the world’s population was circa one billion – now, it is circa eight billion and is projected to reach 8.2 billion by 2026.

With life expectancy increasing across the globe, city and urban planners are relying on technological innovations to solve the challenges relating to designing and supporting their smart cities and towns, whilst at the same time exploring and leveraging renewable energy sources to reduce their carbon footprint.

Today, 95% of data is non-analysed and 80% of this non-analysed data relates to images and videos. Analysing this complex and voluminous data in real time can be extremely time consuming and lengthy. However, we have seen how cities and transportation authorities like Sydney Trains have adopted the use of AI to process video automatically to detect if people trespass into tunnels or onto rail tracks, which in turn causes significant disruptions to passenger journeys and the smooth running of transport services.

The same approach can be used to automatically monitor traffic and detect congestion and incidents, even down to which types of vehicles are entering a city or town. All of this provides valuable insight for the various local and government agencies and departments responsible for developing cohesive smart city strategies as well as private sector businesses.

Fundamental to the success of a smart city initiative – once the vision and long term strategic plans have been agreed – is the ability to capture, correlate, interpret and manage the vast amounts of information that will be generated from real-time IoT sensors and information and communications technologies (‘ICT’) associated with both private business and government agencies, who are, ultimately, responsible for planning, implementing, maintaining and improving public services.

Without a strong relationship between government, local and state and the private sector, the success of smart city initiatives is likely to be uncertain.

An example of a smart city success is Singapore, who topped the IMD-SUTD table of smart cities in 2021, ahead of Zurich and Oslo. In 2014, Prime Minister Lee Hsien Loong outlined plans to turn Singapore into the world’s first smart nation and launched the Smart Nation Programme Office to drive the national effort.

In the years that followed, government departments were tasked with creating and delivering a ubiquitous digital ecosystem capable of supporting the needs of the citizens and residents of Singapore. With a population of 5.45 million and a finite land mass, maintaining a multi-modal transportation network, utilities, waste management, the environment and the every-day needs of the population was essential in order to deliver the initiative.

The result of eight year’s collaboration between the Singapore government, private sector and other stake holders is quite remarkable. Everyday life for residents of Singapore now revolves around a mobile device to access a broad range of government and commercial sector services and products; be it e-commerce, finance, booking a cab, ordering food and beverages for delivery, paying your income tax, checking your vaccination status after your booster, watching streamed media or gaming.

All this digital data is available securely at the press of a button, including overground and underground on the mass rapid transit (MRT) network which consists of six different lines. To put this into context, the MRT network averaged 3.3 million passengers per day in 2019 and every passenger would expect to be able to use their mobile device without interruption, regardless of which of the four mobile network operators they use. Investment in the underlying infrastructure of a smart city, be it communications and 5G or power and utilities distribution is crucial.

When you build a digital eco-system for a smart city, ease of use must be at the heart of the core solutions. Take car parking as an example; in Singapore, there are no ticket machines where you insert coins, notes or your credit cards before you leave the car park. Instead, you drive up to the barrier, which is equipped with an RF reader which detects an in-vehicle unit (IU) mounted on your dashboard which contains your prepaid cashcard and the parking fee is deducted from your card. The same IU is also the standard method for paying toll fees, entering private parking, hotels and airport parking.

The right vision and commitment

As anyone who has visited Singapore will know, when it rains, it can be torrential. Yet, within a short period of time, roads are clear of rainwater and almost dry. Why is this the case? The answer lies in the government’s proactive management, maintenance and investment program in the storm drain infrastructure across Singapore which has some 8,000Km of drains, rivers and canals.

In 2019, Singapore announced plans to invest $400m in the upgrade and maintenance of the nation’s extensive network of drains and canals in order to avoid large scale flooding. This investment has seen the national water board agency deploy some 300 IoT sensors across its estate in order to provide real time data on water levels and flow rates. This digital data is then broadcast to the public via SMS messaging alerts during heavy storms and is also made available on line via an interactive map which includes the ability for the public to view CCTV camera at specific locations.

In September 2008, Singapore also hosted the first F1 street race to be held at night over 3.146 miles on the city’s streets. To shut down city streets and turn them into a race-track compatible with the strict guidelines of F1 is no simple task and requires months of planning. For example, the regular street lighting along the roads of Singapore is not suitable for F1 racing as it could temporarily blind drivers. So, 1,600 special lighting projectors, each equipped with a projector and internal reflectors, which project the light beams at different angles, are installed and connected to stable power supply outlets across the race track weeks in advance of the race.

This ability to configure ordinary city streets for night-time F1 racing is another example of how the smart infrastructure in Singapore can be adapted to accommodate major changes efficiently. The same applies to the entertainment and hospitality venues along the racing circuit and entertainment zones. Over the three-day event in 2019, 268,000 people attended the racing. To manage the movement of that many people safely and securely requires military planning, as most stands and zones are accessed via temporary structures over existing roadways. If you then consider the volume of food and beverage that must be delivered to outlets and the collection of the resultant waste, it is mind blowing. Yet, to visitors, this all happens seamlessly.

I doubt many people would think, “I wonder what happens to all the waste from this F1 event?” – and the answer is probably not what people would expect. Urban conservation has to be a key part of any smart city and Singapore has clearly demonstrated this by creating living buildings, adorned with plants and trees. Just as important is what happens to the bi-products of a smart city like Singapore.

Thankfully, there are no land fill sites or barges being towed to sea to dump rubbish. Instead, rubbish is taken to an incineration plant where the temperature of the furnace is over 1,000 degrees Celsius. The exhaust from the burning process is filtered to remove harmful gases and any ash that remains is collected and taken to a man-made island which now supports vegetation and trees. This approach to waste management also offers an additional benefit with heat from the incinerator harnessed to power thousands of homes and businesses with electricity.

Singapore is an example of how, with the right vision and commitment – as well as investment in infrastructure, technology, services and utilities – you can create a smart city which is sustainable and an enjoyable place to live and work.