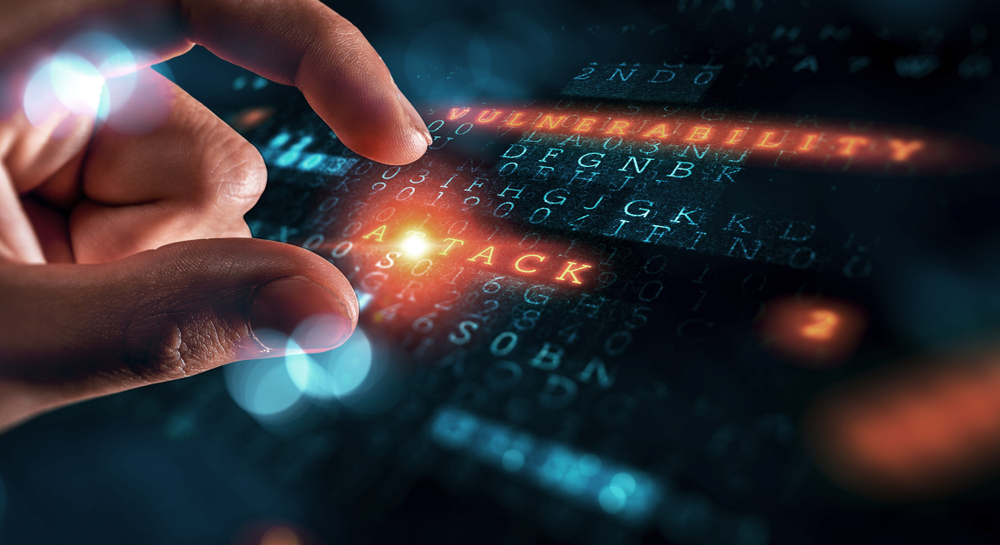 New research from WatchGuard Technologies shows that amid significant increases in both malware and network attacks, multiple Apache Struts vulnerabilities – including one used in the devastating Equifax data breach – appeared for the first time on WatchGuard’s list of most popular network attacks in Q3 2019. The Internet Security Report for Q3 2019 also highlights a major rise in zero day malware detections along with increasing use of Microsoft Office exploits and legitimate penetration testing tools.

Debuting on WatchGuard’s list of top ten most popular network attacks, Apache Struts 2 Remote Code Execution enables attackers to install Python or make a custom HTTP request to exploit the vulnerability with just a few lines of code and obtain shell access to an exposed system. This threat was accompanied by two additional Apache Struts vulnerabilities on the top ten network attacks list in Q3, as overall network attacks increased in volume by 8%. The massive fallout from the Equifax breach put the severity of this vulnerability on full display and should serve as a reminder of how important it is for web admins to patch known flaws as soon as possible.

“Our latest threat intelligence showcases the variability and sophistication of cyber criminals’ growing playbook. Not only are they leveraging notorious attacks, but they’re launching evasive malware campaigns and hijacking products, tools and domains we use every day,” said Corey Nachreiner, Chief Technology Officer at WatchGuard Technologies. “As threat actors continue to modify their tactics, organisations of every size must protect themselves, their customers and their partners with a set of layered security services that cover everything from the core network to endpoints, to the users themselves.”

Other key findings from the Q3 2019 report include:

Attackers continue to favour Microsoft Office exploits – Two malware variants affecting Microsoft Office products made WatchGuard’s top ten list of malware by volume, as well as the top ten most-widespread malware list last quarter. This indicates that threat actors are doubling down on both the frequency with which they leverage Office-based attacks, as well as the number of victims they’re targeting. Both attacks were primarily delivered via email, which highlights why organisations should increasingly focus on user training and education to help them identify phishing attempts and other attacks leveraging malicious attachments.

Zero day malware instances spike to 50%, as overall malware detections rise – After stabilising at around 38% of all malware detections over the past several quarters, zero day malware accounted for half of all detections in Q3. The overall volume of malware detected increased by 4% compared to Q2 2019, with a massive 60% increase over Q3 2018. The fact that half of malware attacks in Q3 were capable of bypassing traditional signature-based solutions illustrates the need for layered security services that can protect against advanced, ever-evolving threats.

Cyber criminals may be leveraging legitimate pentesting tools for attacks – Two new malware variants involving Kali Linux penetration testing tools debuted on WatchGuard’s top ten list of malware by volume in Q3. The first was Boxter, a PowerShell trojan used to download and install potentially unwanted programs onto a victim’s device without consent. The second was Hacktool.JQ, which represents the only other authentication attack tool besides Mimikatz (which dropped in prevalence by 48% compared to Q2 and 16% compared to Q3 2018) to make the list. It’s unclear whether the rise in these detections comes from legitimate pentesting activities or malicious attackers leveraging readily available open source tools. Organisations must continue to leverage anti-malware services to prevent data theft.

The findings included in the report are drawn from anonymised Firebox Feed data from active WatchGuard UTM appliances whose owners have opted in to share data to support the Threat Lab’s research efforts. Today, nearly 37,000 appliances worldwide contribute threat intelligence data to the report. In Q3 2019, they blocked over 23,000,000 malware variants in total (623 samples each) and nearly 2,400,000 network attacks (65 per device).

The complete report lays out the industry’s most impactful malware and network attack trends, DNSWatch data on the quarter’s top malicious domains associated with malware, compromised websites and phishing links, an analysis of Kazakhstan’s HTTPS decryption campaign and key defensive best practices that organisations of all sizes can use to protect themselves in today’s threat landscape.