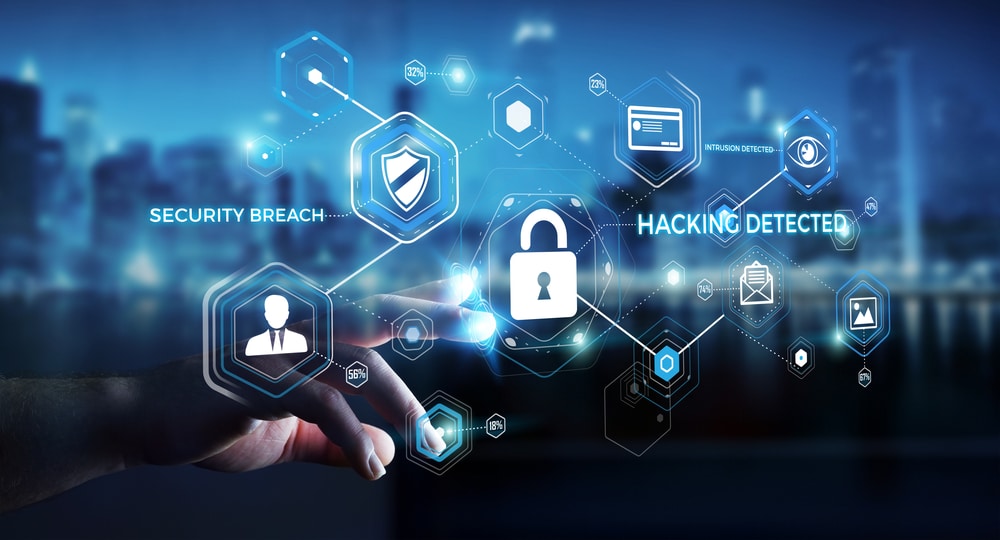 Western Digital has released data exploring the attitudes and behaviours of over 2,000 employees (data users) and employers (data managers) around highly sensitive data in Europe and the Middle East. Research found that 68% of data managers believe employee behaviour is a bigger threat to their highly sensitive data than external hackers and that one in four data security incidents is estimated to have originated with employees.

In summer 2021, Western Digital conducted a research among 737 data managers and 1467 data users across the UK, Italy, France, Germany, Spain, Saudi Arabia and the UAE. Respondents work in media and entertainment, the public sector, legal professional services, healthcare and financial services and in business ranging in size from small (10-99 employees) to enterprise (5000+ employees).

Data uses are aware of the risks. In fact, 22% of data users surveyed think they have put highly sensitive data at risk in the past 12 months (either knowingly or accidentally). This is further confirmed by just under two thirds (62%) of managers stating that they have seen security threats and incidents increase over the same time period.

However, many data users continue to fall into the trap of using poor security practices, especially when it comes to data sharing and storage. More than half (55%) of data users have access to data they think they probably shouldn’t, this is worrying as 98% of data mangers think data security could be improved in how they store and transmit highly sensitive data.

Remote and hybrid working styles have become the new norm with 89% of data users claiming that they work on collaborative projects that require data sharing. But, these collaborative and remote ways of working have introduced additional challenges and exposed some major risks. The top five risks cited by data managers are just the tip of the iceberg. Over two thirds (69%) of data users said that they share physical hard disks (HDDs) and solid-state drives (SSDs) with colleagues at work in order to share data. While, 26% of data users admitted to sharing their work devices with family and friends and 27% admitted to taking sensitive data with them when they left an organisation.

There remains a clear gap in employee behaviour between the data sharing method used and their assumption of what the most secure way to share sensitive data is. The most common methods for sharing or transmitting highly sensitive data by employees were email (47%) and cloud or online file sharing (45%), ahead of HDD / SSD (31%) and USB drives (25%). These figures suggest ease of use and familiarity are key factors in the decision-making process for data users when it comes to how to share sensitive data.

However, 88% of data managers still want more control over how data is stored and shared. Coupled with the belief that data security needs immediate improvement, more than half of data managers (54%) intend to increase their use of HDDs and SSDs over the next two years, due to the encryption and security features these technologies can offer.

Some features that organisations believe are very important when it comes to using physical drives for highly sensitive data include:

Ultimately, 76% of data managers say HDDs or SSDs with encryption or security features address many of the concerns companies may have had about using physical drives for sorting and sharing sensitive data.

Ruben Dennenwaldt, Senior Product Marketing Manager EMEA at Western Digital concluded: “In today’s business environment, increased security risks, employee behaviour and the sheer volume of data produced, can make it difficult for organisations to stay on top of security and storage challenges. As technology advances, employees and employers are looking for ways to store and share sensitive data more securely. The combination of the right infrastructure, integrated with encryption platforms, to store and share sensitive data and the education of employees of the threats they may be exposing their organisation to will go a long way to improving the threat landscape and reducing risk.”