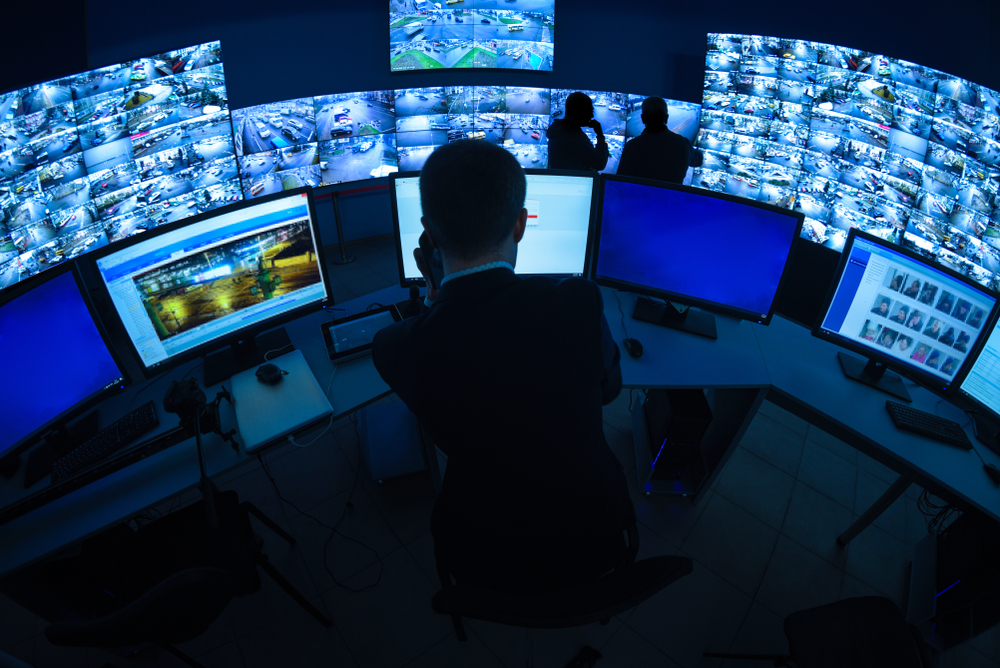 The Electronic Call Handling Operations (ECHO) digital service has been launched at the CSL Industry Forum at the Informa Building in London.

Launched around the campaign ‘Go Digital, Get ECHO’, the directors and partners of the project presented to an audience of installers, alarm receiving centres (ARCs), Police and insurers. The aim of ECHO is to deliver a centralised, fully automated electronic call handling service to reduce the pressure on the emergency services and ARCs by reducing their call handling times and errors that can occur from a manual response handling.

The launch focused on the growing demands on police control rooms and the need to ensure the professional security industry keeps pace with change and to meet the deadline of April 2020, when some police services will prioritise digital alarm signals that meet National Police Chiefs’ Council security systems requirements.

It was also announced that following a rigorous due diligence exercise involving both technical and operational scrutiny by ECHO Directors and fellow industry leaders, that AVR Group will partner with ECHO to deliver the service.

“Currently, the speed, quality and volume of alarm calls varies significantly and delays to calls being answered can have serious consequences. History shows that mistakes can be made by both parties, with telephone alarm messages being misheard or misunderstood, so adopting ECHO will go a long way to streamlining and evolving the process.”

Over the next few months the ECHO team will be promoting the service at a series of events across the UK as well as concentrating on completing the connectivity of ECHO to both the Police and ARCs.

ECHO is an industry initiative led by the BSIA, FSA and FIA whom are all directors of the business. ECHO is also supported by the following bodies: NSI, SSAIB, JSaRC, BAFE, British APCO, NFCC and NPCC.