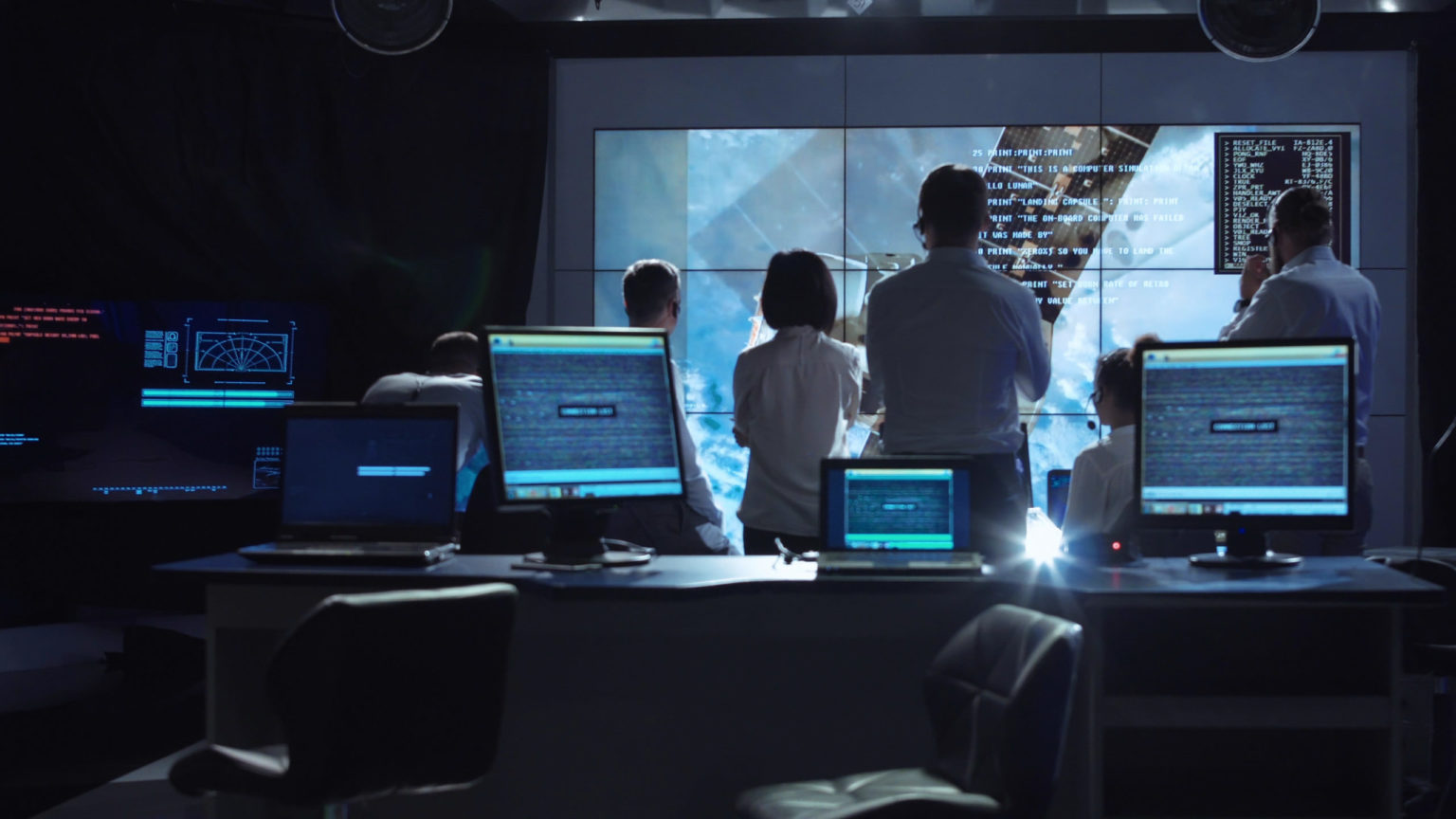 Over recent months, ECHO – with support from network providers BT Redcare and CSL – has set up resilient connectivity to handle alarm signals from approved ARCs recognised by the police, enabling onward transmission to police control rooms via secure networks, as they become ECHO-connected.

The NPCC have estimated that ECHO-connected police forces will save on average one-to-four minutes in responding to intruder and hold up alarm activations.

In their experience ‘every second counts’ in protecting people and property, and time saved by ECHO could be crucial in arriving at alarmed premises – their aim is to provide a faster response to confirmed alarms installed by approved companies.

ECHO is currently gearing up to provide this service on a commercial basis in any ECHO-connected Police area with a full service offer from early 2021.

The ECHO service delivers on the NPCC’s “Police Operational Advice and Security Industry Requirements for Response to Security Systems” 2020 (3.1.4). This states that the ‘Electronic Transfer of IAS and HUA activations will be mandatory with effect from 1st April 2020 where forces are able to accept such activations.

‘Forces that are able to accept activations after this date will provide a 6 month period of notice to ARCs to enable connectivity between both parties [to be established].’

Essex Police are shortly expected to give notice to all ARCs serving their area to become ECHO-connected and lead the expected roll-out of the new ECHO service across the UK.

Chief Superintendent Ewen Wilson, Head of the Contact Management Command, Essex Police, remarked: “Essex Police is delighted to have been involved from the outset with the ECHO project as the pioneering police force to test the automated transmission of alarm signals to control rooms.

“We have seen there is real potential as part of this collaboration to reduce call-handling demands and police response times to an alarm activation. We’re encouraged by the recent successful testing, and the completion of the pilot phase will set the blueprint other forces around the UK can adopt.”

Martin Herbert, Managing Director of Banham Security, also added: “The new technology offered by ECHO will transform the way our industry responds to alarm activations. Through our testing we have seen first-hand the benefits that ECHO can bring in reducing response times, supporting the Police, and giving additional peace of mind to our customers.

“Banham has been at the forefront of security innovation for over 90 years and is delighted that our Alarm Receiving Centre has been an integral part of the successful end to end testing of ECHO.”

Martin Harvey, Director of ECHO, declared “Reaching this important milestone has taken ECHO a little longer than we had first envisaged when the project started a number of years ago. Since those early days a number of people have given their time and expertise to ECHO that has enabled this successful end to end beta test to go ahead.

“I would like to thank everyone involved to date and look forward to rolling the system out nationwide over the coming months.”