Dubai to increase use of facial recognition 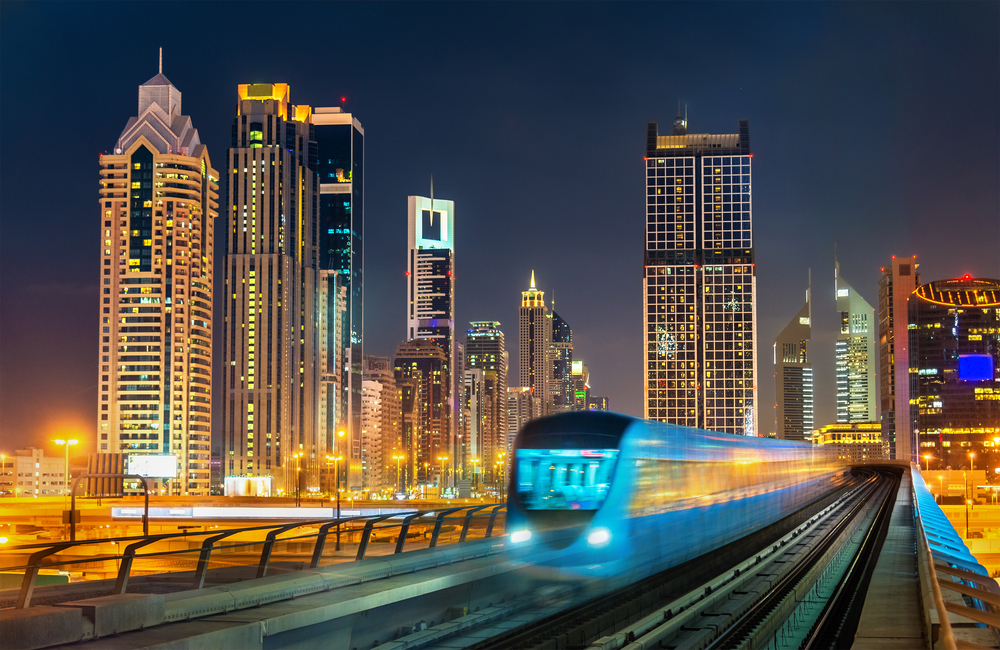 Dubai has announced that it will be introducing facial recognition technology across its public transport system.

The city already operates a biometric system which includes facial recognition at its international airport and this increased deployment is taking place as the emirate strengthens its preparations for Expo 2020.

“We aspire to raise our performance by building on our current capabilities, to ensure a high level of security in metro stations and other transport sectors,” added Hathboor.

Dubai’s police have recently used facial recognition in a simulated operation to identify gunmen launching an attack on a metro station. A special police unit, trained in the United States, helped “evacuate” commuters from the station in the mock attack, before working in tandem with a control centre to apprehend the suspects.

Members of the special unit will be sent to major metro stations during Expo 2020.

The city’s transport security department said the facial recognition technology will be rolled out in the coming months.