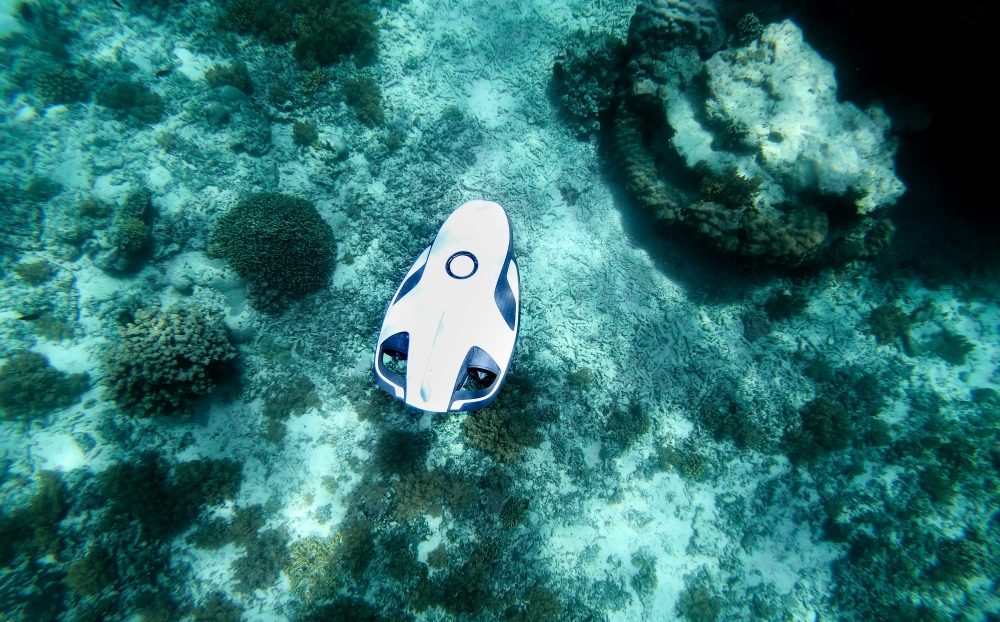 Bede O’Neil, Strategic & International Account Director, at Plextek explores the murky world of underwater crime and how technology can help fight against it.

The press recently reported that Spanish police had seized several underwater drones – unmanned submersibles – built to smuggle drugs across the sea from Morocco. This seems to be the first capture of its kind and has increased international awareness of underwater crime. With intensified land and air surveillance techniques at country borders, it is increasingly hard for drug and human traffickers to conduct business. It is more technically difficult to monitor the sea than either land or air and is an obvious step for traffickers who are being pressured away from usual routes.

Authorities tasked to monitor our seaways are not behind the times. For many years there have been solutions that can detect the location of moving assets in water, from icebergs to submarines, while the RNLI has already used drones to find people lost at sea. At Plextek, we have been designing subsystem technologies for use within the underwater space for over 20 years and as the design authority for a marine deployed RF telemetry subsystem are aware of the challenges of wide area maritime search and detection. However, the seizure of underwater drug drones signals a new, smaller and more covert threat.

It is suggested that a key element of the authorities’ toolkit to combat this increasingly technology-driven illegal activity would be a suite of deployed autonomous sensors designed to be low cost, enduring and covert. These remote sensors alerting on detection of localised platform activity.

In addition to unmanned submersibles, there could be a discovered asset, like a haul of drugs, that is stored stationary underwater for a period of time. In this instance, police need to know the exact moment smugglers arrive back to collect the drugs. For this scenario, a sensor system provides the basis for a highly cost-effective covert surveillance capability. The concept involves the deployment of low Size Weight Power and Cost (SWaP-C) node fitted to the underwater asset. If disturbed and brought to the surface, the beacon relays its position to enable tracking of the removed asset. This technology is in its early stages, but with underwater smuggling becoming more prevalent, wider rollout is anticipated.

What are the challenges with designing monitoring devices for underwater environments?

There are significant challenges when designing a solution for a marine environment, including:

There are plenty of security-based projects in the marine space. For example, Plextek is delivering the design and high-volume manufacture of a critical element of an E-Passport solution. This consists of an advanced military grade hybrid TETRA-LTE GPS smart tracker device that provides life-saving features for rescue teams during emergencies. The intelligence-driven marine unit has been designed to ensure highly resilient and secure communications with seamless operation, whilst also facilitating a high level of tamper resistance, power efficiency and a robust marine enclosure, enabling full environmental protection under extreme conditions (ATLAS Telecom and Plextek Prepare Next-Generation UAE Coastal Protection Solution | Plextek). This is one of many examples of innovative electronic solutions being translated into marine environments.