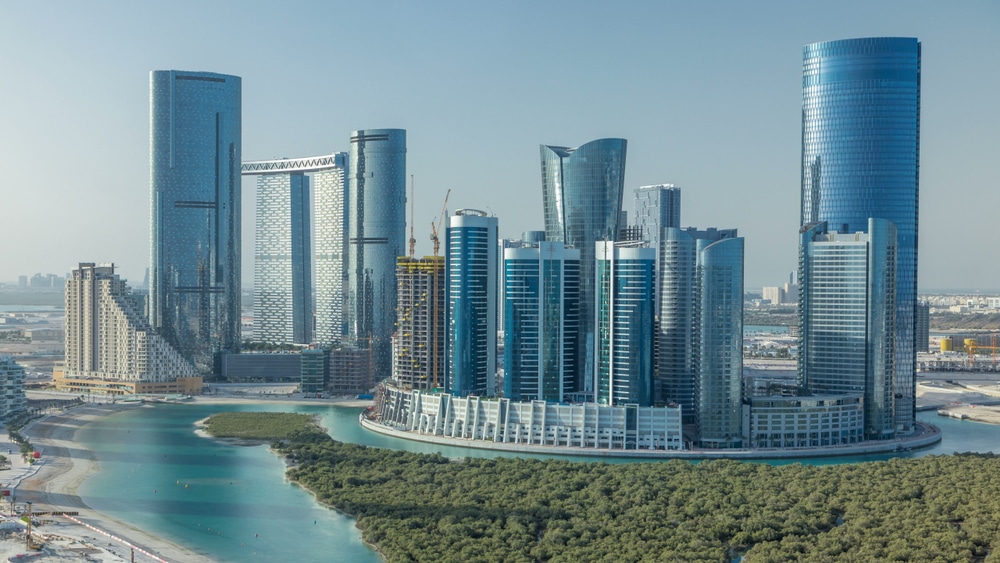 Political and armed movement, ‘Houthi’ in Yemen have claimed responsibility for an apparent drone attack in Abu Dhabi that has killed three people and is likely to cause concerns and raise tensions in the Middle East region as a crucial phase nears in nuclear discussions with Iran.

The strikes, which also injured six people, left flames billowing from an oil storage site near the airport of the United Arab Emirates’ capital. A separate explosion, which is also thought to have been caused by a drone, caused minor damage. Two Indian nationals and one Pakistani were killed amid the fireballs.

The attack was quickly claimed by the Houthi leadership, and acknowledged by UAE police as likely to have been launched by small flying objects. It marks a sharp escalation in hostilities between both during a seven-year war in Yemen that has ground increasingly towards a stalemate.

The Abu Dhabi strike follows pressure on Iran, a key backer of the Houthis, to agree to kickstart direct talks with the US about the 2015 Iran nuclear deal from which Donald Trump withdrew the US in 2018. Joe Biden has said he will return to the deal if Iran abides by its terms and lift crippling sanctions on the Iranian economy.

Houthi military spokesman Yahya Sarea said the group fired five ballistic missiles and “a large number” of drones at Dubai and Abu Dhabi airports, an oil refinery in Musaffah and several “sensitive” sites in the UAE.

Shortly after the explosions in the UAE, Saudi officials announced that they had intercepted three drones which had apparently been launched from Yemen.  Saudi Arabia has faced numerous attacks from Yemen since the outbreak of civl war, but drone strikes on the United Arab Emirates are rare.

However, Saudi airstrikes continue to be regular features of the fighting, which has also led to acts of piracy in the Indian Ocean and the Red Sea. A UAE-flagged tanker, the Rwabee, was hijacked by Houthis on New Year’s Day. Shipments of weapons and other supplies to the Houthis have also been intercepted by the Saudi-led coalition.

UAE police said one of Monday’s drone strikes hit three petroleum transport tankers near a storage facility for the Abu Dhabi National Oil Co in the Musaffah area. The district 13 miles (22km) from the centre of Abu Dhabi also has an oil pipeline network and 36 storage tanks, from which lorriestransport fuel nationwide. The site is roughly 1,100 miles from the closest Houthi stronghold in Yemen.

The incident came as South Korea’s president, Moon Jae-in, visited the UAE. During Moon’s meeting with the UAE prime minister, Sheikh Mohammed bin Rashid Al Maktoum, on Sunday, the two countries reportedly reached a preliminary deal for UAE to buy about $3.5bn (£2.6bn) worth of mid-range South Korean surface-to-air missiles. The Houthis have claimed previous attacks on Abu Dhabi’s airport, as well as the UAE’s Barakah nuclear power plant – claims that Emirati officials have denied in the past.