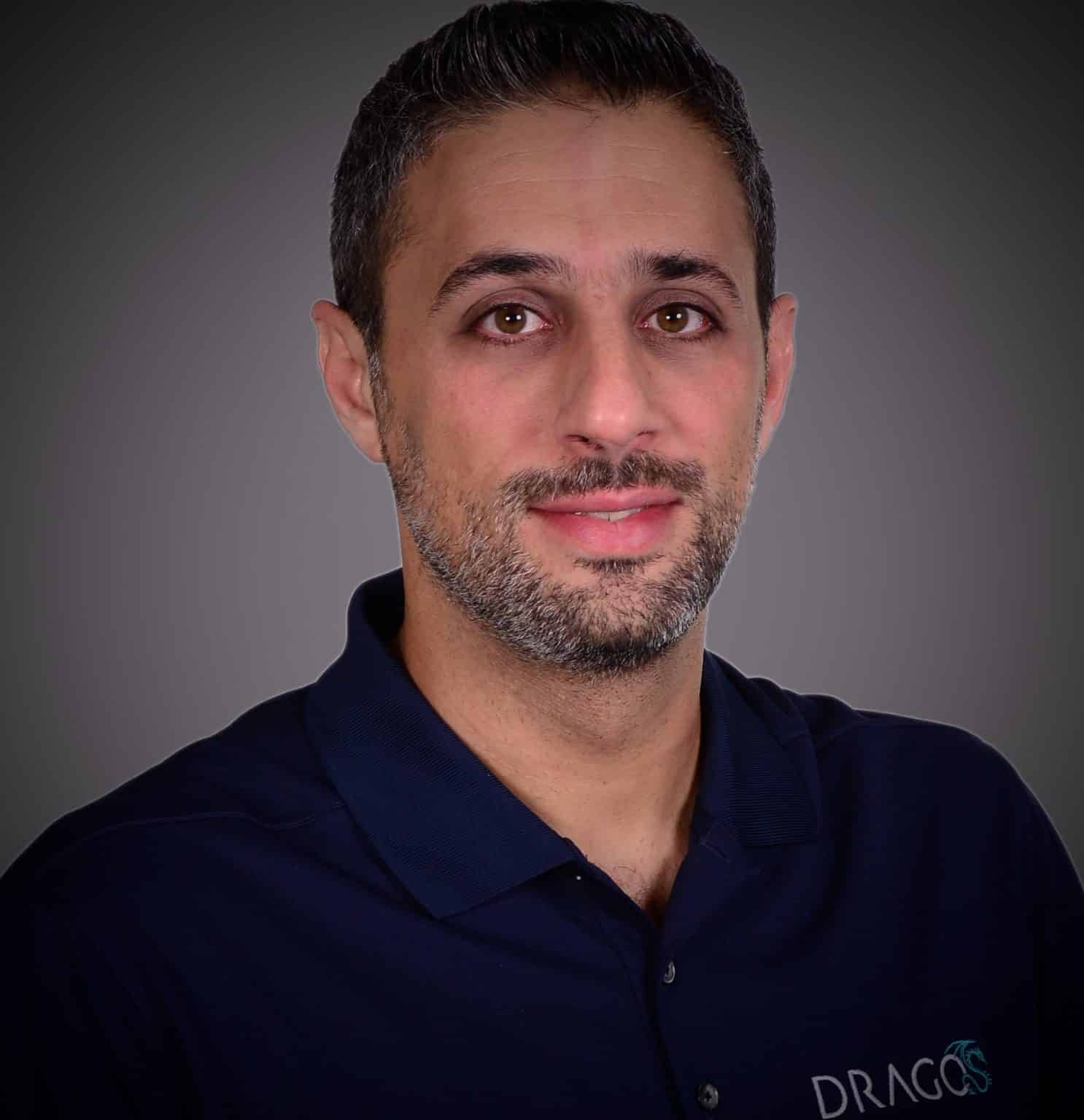 Dragos, Inc. has announced the appointment of Omar Al Barghouthi as Regional Director, Middle East. In his new role, Al Barghouthi will be responsible for spearheading Dragos’ regional growth, strengthening its partner network and consolidating the company’s leadership role in providing security solutions through the Dragos Platform for the Middle East’s rapidly growing industrial sector.

Al Barghouthi’s appointment comes at a pivotal time in Dragos’ regional expansion. In March, the company opened its Dubai office to support UAE government initiatives such as Operation 300bn, which calls for the industrial sector’s GDP contribution to increase from US$ 36 billion to US$ 82 billion (AED 300 billion) by 2031. The Dubai expansion closely followed the November 2021 expansion in the Kingdom of Saudi Arabia, to support Saudi Vision 2030’s call for digital transformation and increased connectivity in critical systems, including oil and gas, chemical, mining, industrial, logistics and water.

“The Middle East is a strategic market for Dragos, which has seen growing adoption of the Dragos Platform and has made investments in the region through local offices, training facilities and key partnerships,” said Christophe Culine, Chief Revenue Officer, Dragos. “Omar is a 20-year veteran of the industry and the region. He is versatile and accomplished with a strong background in leadership, strategy, technology, sales and business development to fuel our continued growth in the Middle East. We are delighted to have him on board and look forward to seeing his considerable talents in action.”

Al Barghouthi comes to Dragos from IBM Middle East, where he served as Cybersecurity Sales Director for regions including the Middle East, Levant and Pakistan. Previously he held a series of roles in strategy, business development and service delivery in private and public sector organisations including Injazat Data Systems, Dubai World and Ajman Government.

Al Barghouthi said he was drawn to Dragos’ mission of building a community “to safeguard civilisation” at a time when the region’s governments are focused on capacity building within their non-oil sectors. But unfortunately, this progress must occur amid a threat landscape that is becoming increasingly sophisticated and making headlines around the world for its targeting of critical infrastructure.

“We aim to establish a new frontier in protecting civilians and defending against digital adversaries,” said Al Barghouthi. “Dragos is a company built by practitioners for practitioners. It offers the leading technology for an end-to-end customer journey to safeguard industrial infrastructure and its core mission, global presence and transparent and open corporate culture are a source of great pride for me as I join this team. I am excited about this new chapter in my career, which will allow me and my new team to work closely with the region’s industrial organisations, including critical infrastructure customers, to help them overcome the complexity of their technology environments, secure their operational technology infrastructure and build safer societies.”