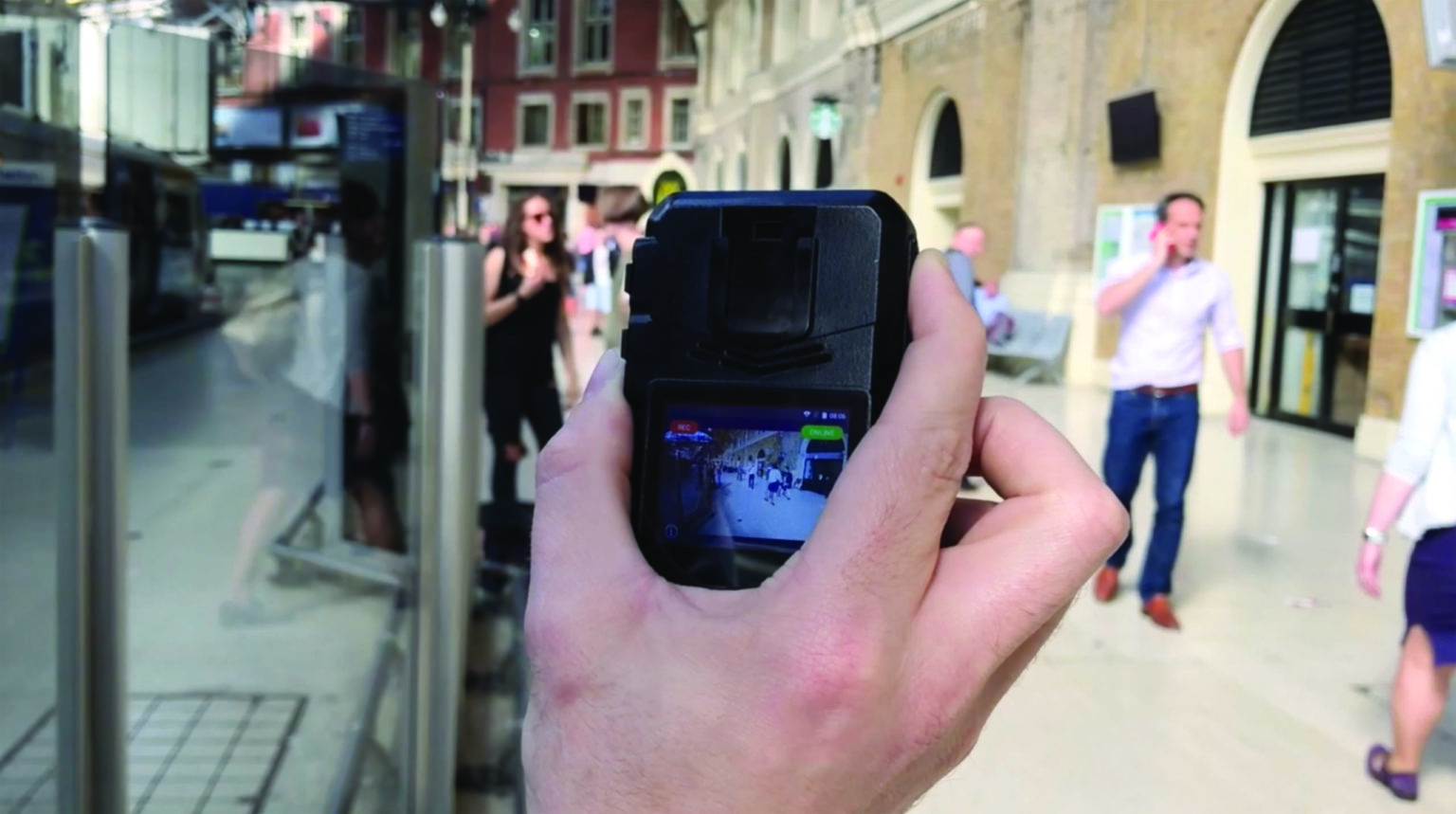 Cash and Valuables in Transit (CVIT) Crew Drivers of the Post Office were being targeted by criminals due to the high value of the assets they were carrying. This put members of staff at risk, with the CVIT Crew Drivers facing, in some cases, violence and abuse during perpetrator attempts to steal money. It also resulted in financial loss to the business, producing little evidence that could help to secure a prosecution and deter further attacks. Therefore, a solution was needed to eliminate these issues, whilst being user friendly and that could easily be deployed in a manner that complied with Privacy and Data Protection Laws.

Digital Barriers body worn cameras have now been rolled-out to over 130 CVIT drivers nationwide, following a successful pilot, initially deployed across four different regional locations to ensure all practicalities were addressed before adoption.

Set-up to transmit live video footage to the Kings Technology Monitoring Centre, CVIT Crew Drivers facing threats or feeling at risk are now able alert an operator at the touch of a button. Unlike other body worn devices that need to be docked back at the monitoring centre before any footage can be downloaded and reviewed; Digital Barriers’ technology allows CCTV Operatives to monitor video and audio live and in real-time, even in areas with poor network connectivity.

The reliability of Digital Barriers streaming technology, combined with live GPS data capabilities enables Kings monitoring centre to offer an enhanced level of support to those wearers on the front-line. The added advantage of real-time situational awareness means that any challenges can be immediately addressed, therefore supporting the welfare and wellbeing of staff at all times.

Andrew Scott, Physical Security Manager (CVIT) at the Post Office Ltd, said: “Both the safety and confidence of our CVIT drivers has greatly increased since the implementation of Digital Barriers’ body worn cameras. As well as acting as a panic button and sharing the driver’s GPS location with a monitoring centre, these tools enable live video to be streamed directly from the camera. Having seen it for ourselves we have full faith that they’ll deliver, even in the most remote or challenging environments.”

The adoption of Digital Barriers’ body worn solution combined with Kings’ 24hr monitoring centre means that the Post Office’s evidence gathering process is instant, as full HD footage is accessible remotely. As such, the body worn cameras have already led to a number of successful prosecutions, whilst also reducing the number of attacks on drivers across the business.

Following a robbery in the North West, footage from a body worn camera captured the perpetrator and vehicle registration plate involved, leading to police making several arrests. “Our driver was able to not just capture but also instantly share footage of the perpetrator and their number plate. This ensured the police could swiftly secure several arrests and a successful conviction,” concluded Andrew Scott, Physical Security Manager (CVIT) at the Post Office Ltd.