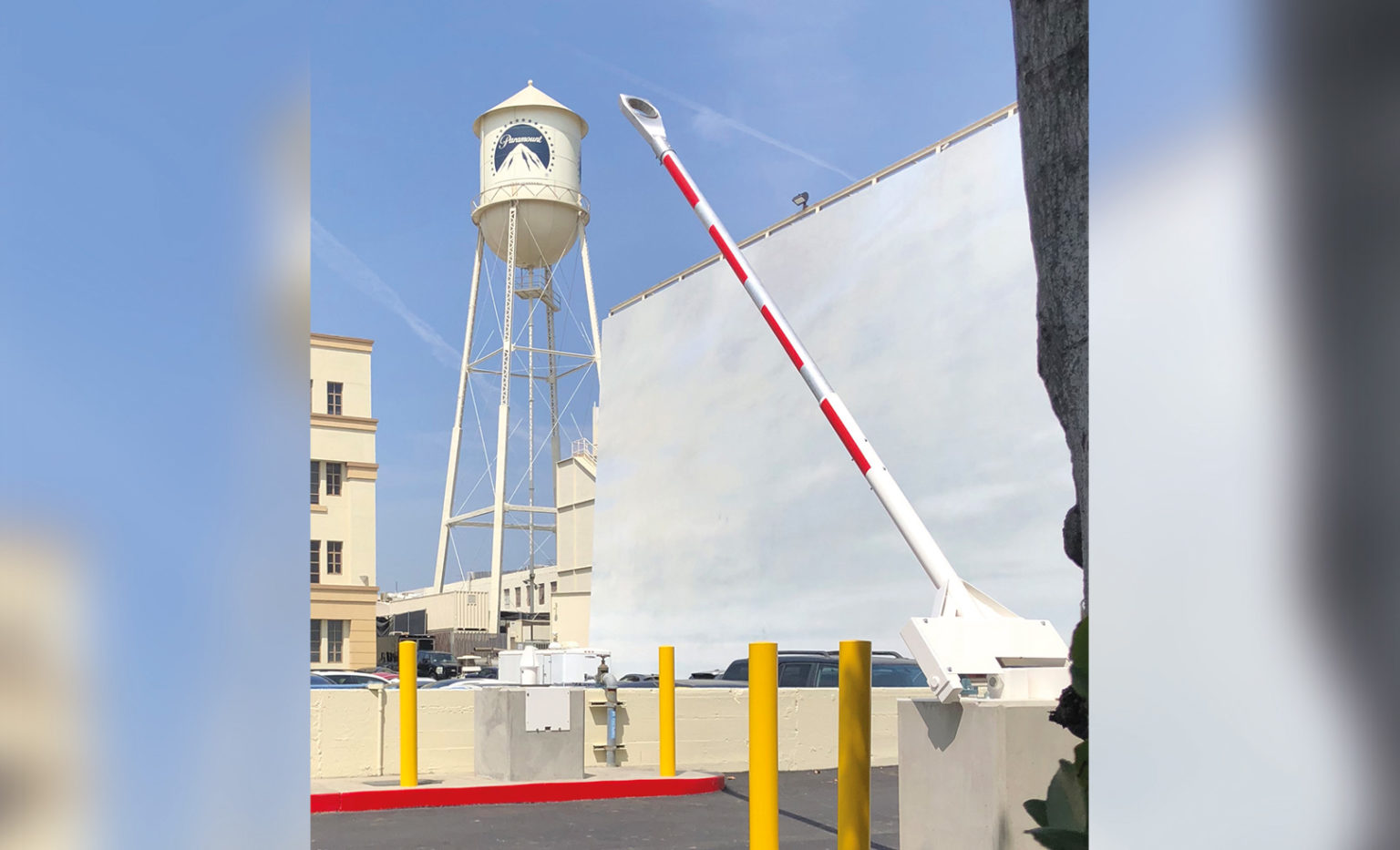 Delta Scientific has announced that it has reached a milestone in achieving job number 10,000. That translates to over 9,800 wedge barricades, 1,100 gates, 5,300 beam barriers, 23,000 bollards and thousands of traffic spikes and gate arms. The first order was entered into the system in 1974 for what is now the Sabre Tooth Traffic Control with Tire Spikes that enforces “One Way” traffic flow for parking facilities or other single direction vehicle lanes.

Delta has been fortunate to be on the receiving end of several large contracts throughout its history. In August of 1998, Delta Scientific announced an US$8 million order to produce barrier systems for United States embassies around the world. In June of 2004, it received a US$25 million order from the US Air Force and, in August of 2010, garnered a US$19 million order to supply counter-terrorist vehicle barricades for the Forward Operating bases in Afghanistan.

“From our first days, it has always been the goal of Delta Scientific to help supply our clients with the best possible product solutions that meet their vehicle access control application needs,” affirms David Dickinson, President of Delta Scientific. “For instance, if one of our products doesn’t match the exacting security needs of the client, we will create a new product that does and produce it on budget and on time. We will then add it to our inventory of available products for all.”

As a result, Delta Scientific Corporation has become a manufacturer of vehicle access control equipment with over 260,000 square feet of production facilities. Recognised as the industry innovator, with a bounty of patents, more than 40,000 Delta systems protect people and property in over 130 countries around the globe. The company has now proudly conducted 65 live full-scale crash tests.

“Delta Scientific is the de-facto solution for perimeter security applications. We are the trusted brand in the industry,” states Greg Hamm, Vice President of Sales and Marketing. “With spare parts stocked and ready to ship daily, you can be assured that your Delta systems will always be operational. Delta’s technicians are available for installation and maintenance services as well as email and phone consultation. Product reliability, customer service and innovation are the standards that set Delta apart from the competition.”