Anatomy of a DDoS attack: Extortion and mitigation 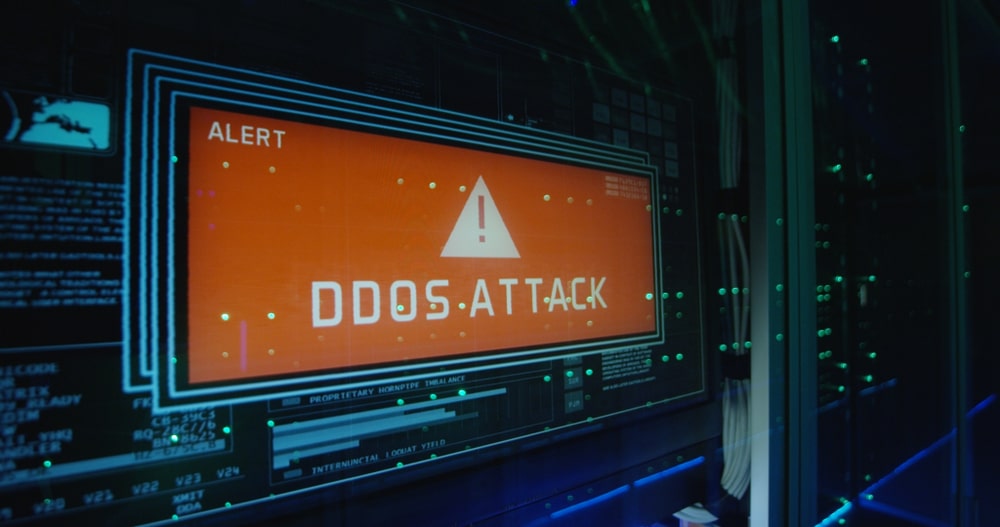 Distributed denial-of-service (DDoS) is a cyber-attack that causes mass disruption of services. From 1996 (when first reports about DDoS attacks emerged) to 2010, threat actors used DDoS mainly to promote themselves or political agendas and to encourage social change; in recent years, the financial motive has been more prevalent and more DDoS activities have made extortion a major part of their strategy. In addition, prior to 2020, DDoS actors usually sent empty threats and did not follow up with attacks; since the second half of 2020, however, actors have made good on their threats and have followed up with attacks more frequently.

Although threat actors have monetised DDoS threats and attacks in the past, we believe that popularisation of cryptocurrency, willingness of some organisations to meet extortion demands (as was seen in the ransomware attack on Colonial Pipeline) and affordability of DDoS as a service (DDoSaaS) have encouraged threat actors to pursue these kinds of activities.

When planning for DDoS mitigation, organisations should consider not only their business obligation to keep services running but also the amount of service disruption they and their customers can tolerate. The Australian Cybersecurity Centre provides some basic guidance that organisations can take to reduce the likelihood and potential impact of a DDoS attack: