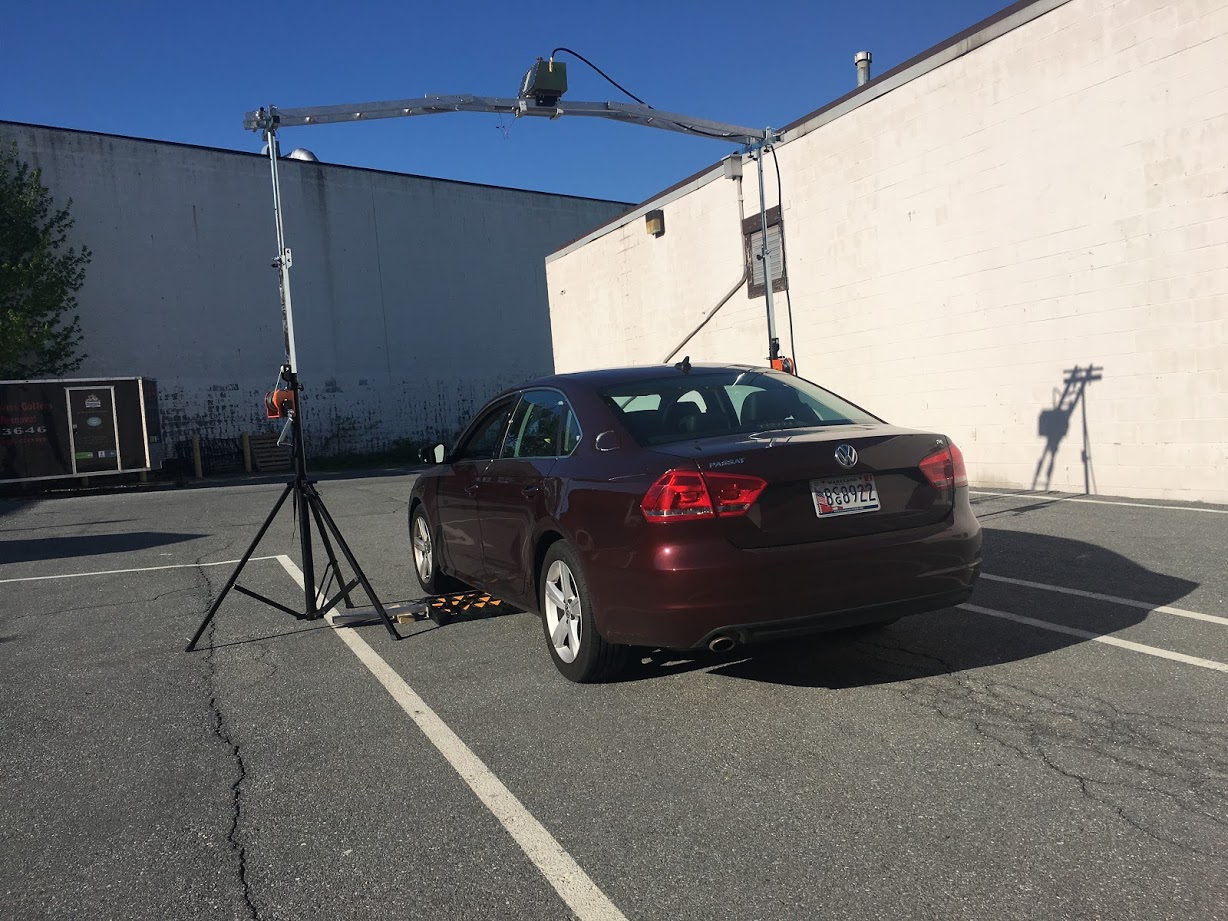 The Autodromo Internazionale Enzo e Dino Ferrari di Imola is a legendary place for every motoring enthusiast. Since 1953, the Emiliano-Romagnolo circuit is the beating heart of a land historically tied to speed and the scene of epic sporting achievements and beyond.

“A small Nürburgring, with same technical and spectacular resources and an ideal track length,” says Drake Enzo Ferrari, Founder of the iconic racing team and automotive company and to whom the autodrome was named after (along with his son Dino) in 1988.

The Autodromo hosted Formula One Grand Prix from 1980 to 2006. After a long break, it resumed operation on 1 November 2020 for the debut of GP dell’Emilia-Romagna, which sanctioned the return of single-seaters on the Imolese asphalt track. With this huge comeback, the management of Autodromo also decided to entrust the revamping of its video monitoring system to Dahua Technology Italy and DZ Engineering.

“We took the chance from the return of Formula One to deploy and enhance our control and security system, particularly the video, which makes us one of the most technologically advanced autodromes worldwide,” says Pietro Benvenuti, General Manager of Autodromo Internazionale Enzo e Dino Ferrari di Imola.

The Autodromo Internazionale Enzo e Dino Ferrari di Imola is a landmark of the Motor Valley region and an ideal place to host major sporting events in the world. Its request is to have control of the entire track with the ability to categorise and quickly retrieve the records of important events during each race.

Dahua Technology needs to develop a system that monitors the whole track, empowering the client to handle everything that happens on the track at any time with high-definition technology. This will put the Autodromo Internazionale Enzo e Dino Ferrari di Imola among the most technologically advanced autodromes in the Formula One World Championship. More importantly, it’s a huge step towards security not only for Formula One but for all the events that it hosts.

To help the client achieve more value, Dahua Technology designed a specific project tailored for such events. The company utilises the experience it gained from its partnership with DZ Engineering in both national and international tracks.

“In this regard, our proposal consists of a 4K video system with fixed and motorised cameras all along the circuit, connected via Dahua switches [2x PFS5924-24X and 1x PFS4218-16ET-240] to an appropriately sized network infrastructure to avoid latency, while our customised DSS server [DSS4004-S2] manages real-time records and instant playback inside the control room,” explains Diego Schiraldi, Area Sales Manager of Emilia-Romagna region of Dahua Technology Italy.

“We have been cooperating with Dahua for years and we have completed several projects, the most significant in Singapore, Hanoi and Autodromo di Monza,” Fabrizio Fabbri, Project Manager of DZ Engineering, said.

Once again, the Dahua Video Monitoring Solution meets end user’s needs with high-quality products and services. Massimiliano Ghinassi, who is responsible for track services and the Director of Motor Racing Events, described his experience in using the Dahua system: “The steps have been much greater than the past in terms of quality of images and selection of cameras: PTZs, domes and fixed ones. The improvement is clear, especially when it comes to racing with cars and motorbikes of the same type where race numbers might be difficult to distinguish.

“Zooming, resolutions and frame rates are considerably better and the interaction of different cameras guarantee maximum security in our facility. The resolution is excellent even during recording and we can export files in real time to examine them, throughout and after the races.”