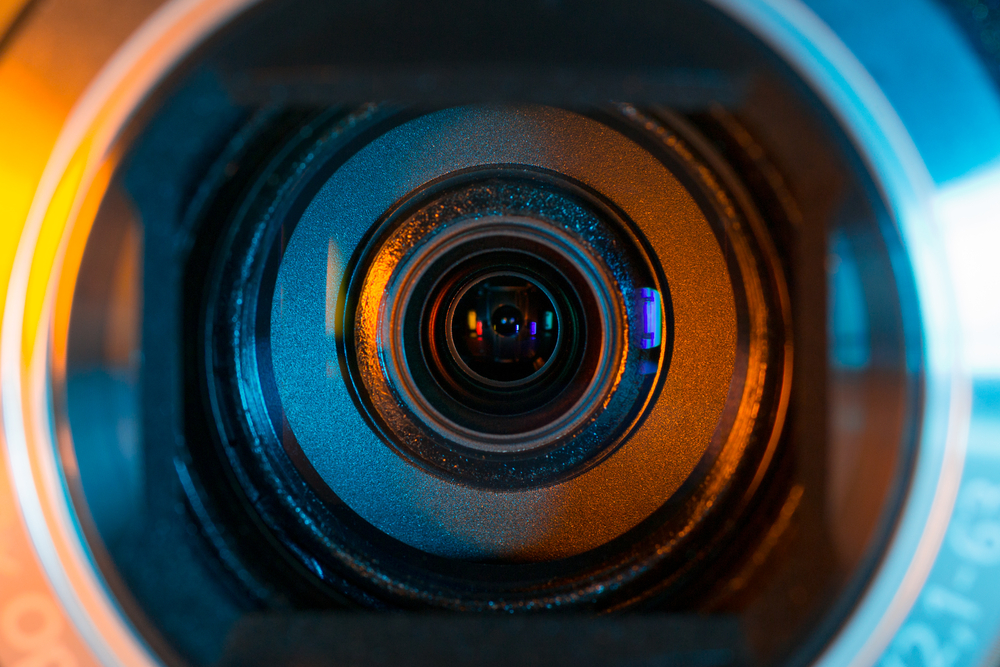 Recycling and waste sites are places prone to huge fire hazards due to some potentially flammable materials, inherent risks during the disposal process as well as other environmental factors. In particular, battery-related waste fires have become a growing challenge facing the global recycling and waste management sector today. A new report jointly produced by Eunomia and the Environmental Services Association (ESA) estimates that of all the 300 waste fires in UK each year, approximately 48% are believed to have been caused by Lithium-ion batteries, with a total annual cost of about £158 million.

Considering the destructive consequences of waste fires on both the environment and society, an early detection solution is crucial for fire prevention and early fire control. However, traditional detection technologies and devices such as smoke detectors (video, laser, etc.) often detect the fire source only after it has already developed, making it difficult to control and extinguish the fire in time. Therefore, a new technology is needed to realise early detection of fire source.

Equipped with a “thermal eye”, the Dahua Eureka Series can find what traditional surveillance cameras can’t see: heat source. Based on temperature measurement, this high-performance thermal camera can detect a potential fire hazard, such as sudden temperature rise or abnormal temperature exceeding a given threshold (e.g. 80°C). By giving early warning signals, it can help prevent occurrence of fire and allow timely response before a fire develops and spreads.

The Dahua Eureka series activates the alarm as soon as an abnormal temperature is detected. It is significantly earlier and faster than a regular smoke detector alarm, especially in a relatively large space where the smoke takes a long time to reach the top. Combined with the built-in active deterrence system of the camera, the on-site personnel will also be notified in time through white light and audible alarm.

By utilising the powerful penetration ability of thermal technology, the Dahua Eureka series can accurately spot the location of the fire source even when surrounded by smoke. It can clearly capture images showing the temperature distribution and hot spots in the monitored scene. These thermal images guide on-site personnel in efficiently extinguishing the fire source before it spreads out of control.

For smoking behaviour inside waste transfer stations, traditional cameras and detectors are unlikely to detect cigarette smoking and warn the smoker in time because the smoke is too small. The Dahua Eureka Series thermal camera adopts deep-learning algorithms that can identify suspicious smoking behaviour by analysing human postures and cigarette temperature. In addition, the camera uses white light and audible alarms as active deterrents to directly warn the detected smoker.

The Dahua Eureka series is also suitable for continuously tracking and monitoring the heat and temperature of conveyor, bearing, motor as well as other equipment to ensure the safe operation of waste stations and factories. When machinery overheating is detected, an alarm will be activated and sent to relevant personnel to inform them of any possible malfunction and fire risk.

Featuring perimeter protection, the Dahua Eureka series can automatically detect and locate intrusion and other possible threats in a variety of harsh environments in real time and can capture clear images even in total darkness. It provides 24/7 uninterrupted monitoring for waste facilities and factories generally located in remote areas with poor surrounding light condition, which fully improves the overall security level in the area.

As an entry-level product of the Dahua thermal family, the Eureka Series serves as a cost-effective early detection system for fire risks. Its long-distance detection capability enables it to measure temperatures ranging from 1-15 metres, which is ideal for large and spacious indoor facilities such as waste transfer stations, warehouses and plants. In addition to fire prevention, it can also be used to detect vessels and people in bodies of water, cell phone usage at gas stations as well as a wide range of small and medium-sized business applications.