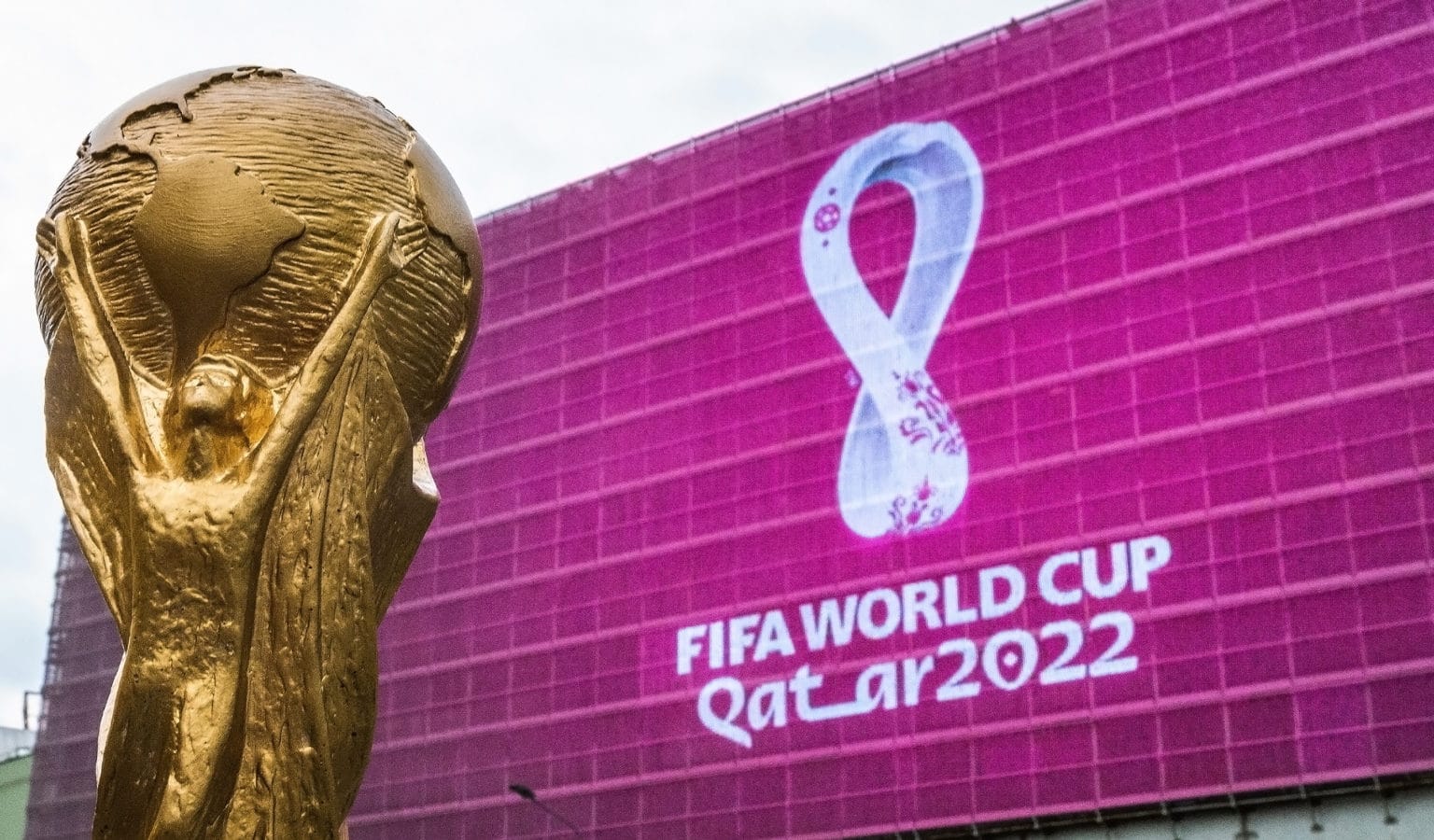 It has recently been confirmed that the first country in the Middle East to host the FIFA World Cup, Qatar, is forming a number of key international security partnerships in advance of the much-anticipated sporting event.

According to Rabat-based media, and as reported on Qatar Moments (via MSN), Morocco is one of the countries – alongside Turkey, France and the UK – that has agreed to send a team of (cyber)security specialists to Qatar, with Doha specifically requesting Rabat’s assistance in securing the important global event.

Other sources are suggesting that such a partnership will form a key part of an ongoing effort to further extend wider security collaboration between the two nations.

It has also been said that, during his tour to Qatar, Hammouchi visited the Lusail Stadium – which will host the final 2022 FIFA World Cup match – and took a tour of the security operations centre and command post there.